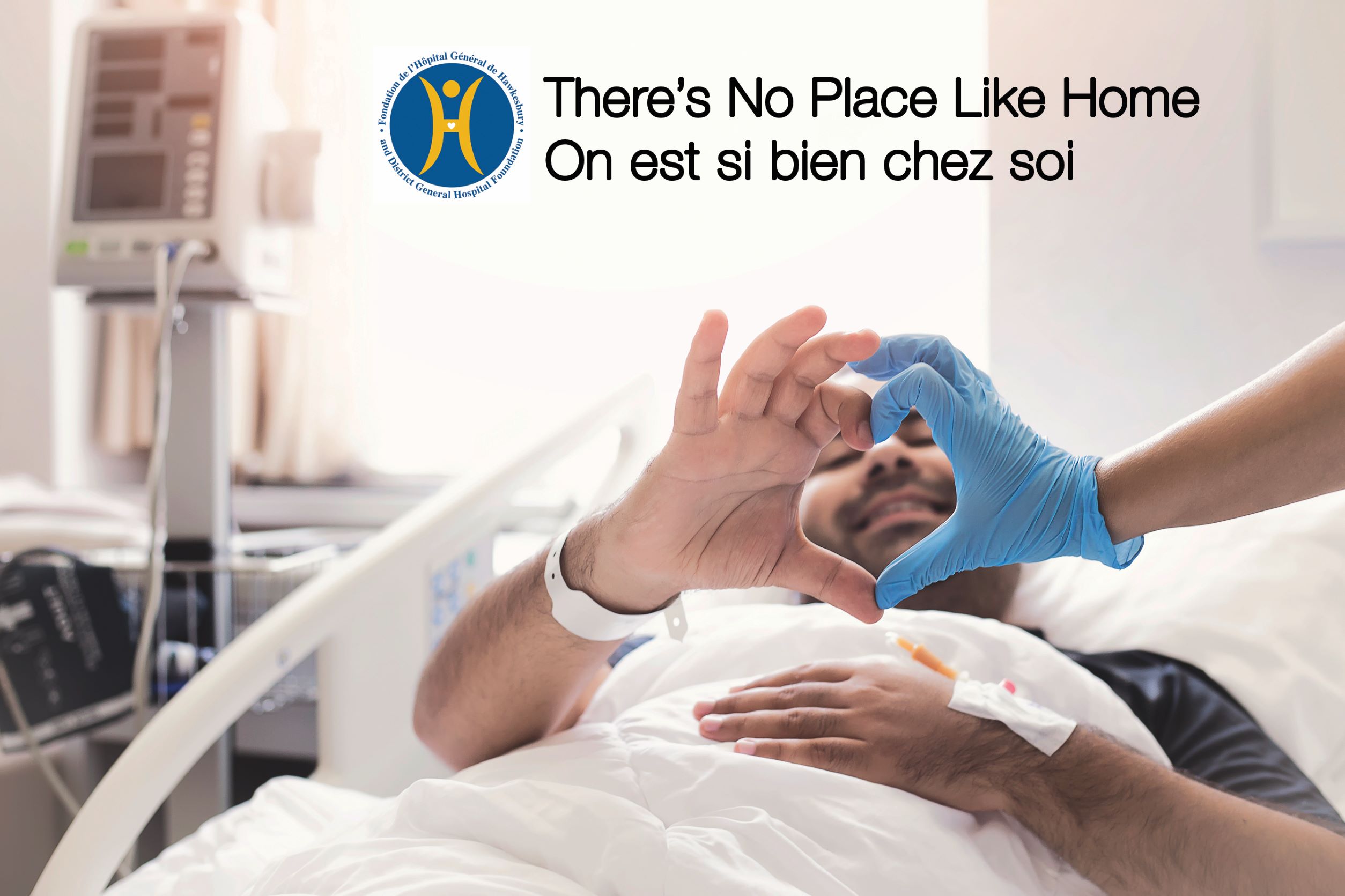 The Hawkesbury and District General Hospital HGH Foundation’s ‘There’s No Place Like Home’ fundraising campaign is off to a great start, with two significant donations received to kick off the campaign.

A donation of $36,000 from the Doug Kego Family and Rendez Vous Nissan (see separate article), along with the $20,000 raised in late July by the virtual La Baie Run, have gotten the campaign off to a blazing start, as it aims to raise $2.8 million in support of the HGH. The funds will go towards the highest-priority medical equipment that is required to enable patients to be treated in Hawkesbury, rather than traveling out of town for services.

“The HGH Foundation’s incredible community of donors made the hospital’s redevelopment possible,” says Erin Tabakman, Executive Director of the HGH Foundation, who notes the recent expansion of the hospital has provided space for additional services to be offered at the facility. “Now, we hope to help HGH add and expand programs and services in key areas so we can all benefit.”

‘There’s No Place Like Home’ aims to take full advantage of the redevelopment of the hospital, as well as the new diagnostic technology of Magnetic Resonance Imaging (MRI) and Computed Tomography (CT) scans. As technology develops, the foundation wants these improvements to be available for residents of the region served by the Hawkesbury hospital, in order to provide the best care.

The HGH recently received its first-ever MRI machine and an upgraded CT scanner thanks to generous donors who contributed $4M to the HGH Foundation’s Access 2018 Campaign. Investing in the latest technology is the best way to impact diagnosis, treatment and outcomes for patients, says the HGH Foundation’s Executive Director. Improving patient outcomes is the number one goal of the hospital. To that end, the hospital’s leadership team has been working to identify the current highest-priority needs for equipment.

“Now that we have the space, we want to bring the very best tools to the medical staff,” Tabakman explains. “We are focusing on the programs that are most needed, and services not yet offered in the community that people currently have to travel for.” 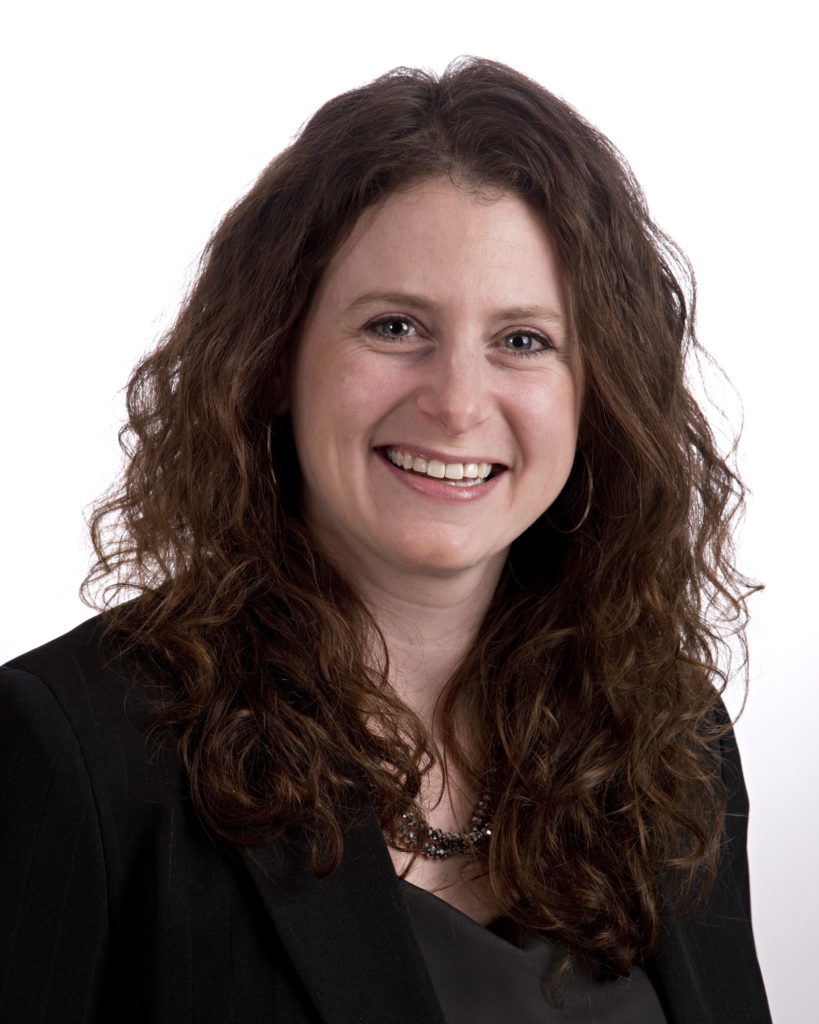 “Our goal is to support HGH by purchasing the medical equipment that they need, which is not funded by the government, to bring those services here.”

Over the next three to five years, the foundation’s focus will be on enhancing services in orthopedic surgery, urology, ophthalmology, endoscopy and advanced mammography. The focus reflects the most pressing needs of the local population and will impact all families and people of all ages in the Hawkesbury region.

“Orthopedic surgery, for example is something that touches people of all ages,” Tabakman observes. “In fact, all five of our fundraising priorities are really things that affect people at every stage of their life, and we all know someone who has needed one of these services.”

Ophthalmology is another priority which affects an enormous amount of patients in the region, as only 2.2 per cent of all cases in Prescott-Russell can be treated here at the moment.

“There are seniors in our community who are having to travel to Ottawa every month for macular degeneration injections – what a hardship that is,” Tabakman observes. “Not to mention the many people who are having to drive elsewhere for cataract surgery – we’re talking about multiple appointments, which can be really difficult.”

“If we can raise the funds to purchase the equipment, these are all services that will be offered here, so that people don’t have to travel.”

The Hawkesbury and District General Hospital Foundation has greatly benefited historically from the generosity of both individual and corporate donors, along with an amazing team of volunteers, Tabakman said.

“Look at what we have accomplished – this brand new hospital, with state-of-the-art diagnostic imaging equipment that saves people’s lives every day. And now this is the next step in making sure we can use our hospital to its full advantage in order to receive care closer to home. We are so grateful for the long-time support we have received and the relationships we’ve been able to build.”

The HGH Foundation is also organizing a special golf fundraiser from September 24-30, as a replacement for the organization’s annual golf tournament, which has been canceled for the second year in a row due to the pandemic. Golfers will have the option of participating in the fundraiser at any one of six participating golf courses for a donation of just $5.

Multiple contests and draws will be held for golfers in appreciation of their support. The event’s net profits will be directed towards the HGH Foundation’s current campaign, ‘There’s No Place Like Home’.