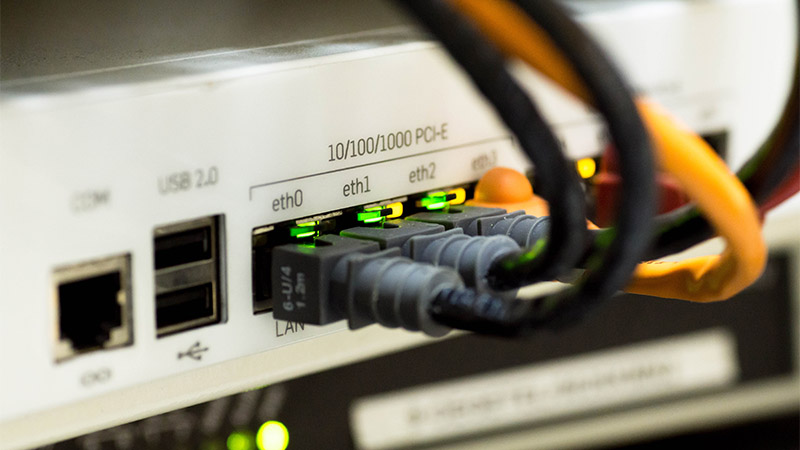 The federal government has announced a joint investment of $362 million to bring high-speed Internet to 90,124 rural Ontario households in Eastern Ontario. However the ambitious Gig Project proposed by the Eastern Ontario Regional Network (EORN) has been left behind.

The announcement was made in Russell on August 6, by Maryam Monsef, Minister for Women and Gender Equality and Rural Economic Development and Member of Parliament for Peterborough-Kawartha; together with François Drouin, Member of Parliament for Glengarry-Prescott-Russell, and Kinga Surma, Minister of Infrastructure and Member of Provincial Parliament for Etobicoke Centre, The investment is being made as part of a joint federal-provincial agreement through which the Government of Canada and the Government of Ontario have partnered to support large-scale, fibre-based projects that will provide high-speed Internet access to all corners of the province by 2025.

“The COVID-19 pandemic has shown us that Internet access is essential for our communities and for our sustainable economic recovery,” said Francis Drouin, Member of Parliament for Glengarry–Prescott–Russell. “Today we are announcing that more than 90,000 homes will be connected. This is the result of many years of work with our partners, and today, the residents of Eastern Ontario are reaping the benefits.”

Notably absent from the announcement was funding for the Eastern Ontario Regional Network (EORN) Gig Project, which had been seeking federal money. With the announcement, the GIG Project is now dead, however the EORN has said it will continue monitoring the federal program to ensure it meets the needs of residents of Eastern Ontario.

The EORN, which has sent out regular press releases on the Gig Project, had yet to update its website info as of Monday, August 8. Officials with the EORN did no respond to a request for comment from The Review.

Alfred and Plantagenet Mayor Stéphane Sarrazin, who is also the Warden of the United Counties of Prescott and Russell,  has been a strong supporter of the EORN’s Gig Project. While he is disappointed the project was not included in the federal government’s funding, Sarrazin said he is optimistic about the overall announcement.

“The project (EORN) put together was going to be the Cadillac, in the sense it was a very ambitious project,” Sarrazin said, noting the Gig Project’s goal was to ensure 95 per cent of the homes in Eastern Ontario would be served by fibre optic connections. “We were asking for almost half of the $1.2 billion to connect 70,000 residents, and the government came up with (that amount) to connect 280,000 properties.”

“They were really listening to the EORN project, they really thought it made sense, but at the end of the day it was about money.”

The mayor said he believes the project announced by the feds has definite benefits for the region and said he and other municipal leaders in Eastern Ontario will be paying close attention how the money is used. He hopes the investment will be able to provide high-speed internet to isolated homes that might not have been connected by the EORN Gig Project.

“If they increase cell phone communications and availability, then maybe it’s going to be a win situation for the people who are really out there in the rural areas,” Sarrazin observed.

In addition to the funding for high-speed internet, the Canada Infrastructure Bank is assessing opportunities proposed through the Universal Broadband Fund to provide additional financing on a project-by-project basis toward significant expansion of broadband in partnership with private and institutional investors.

In a press release, the provincial government said the investment represents a concrete step forward that will move Ontario almost 40 per cent of the way in its plan to achieve 100 per cent connectivity for all regions in the province by the end of 2025. The investment builds on Ontario’s recently announced investment of up to $14.7 million for 13 new projects under the Improving Connectivity for Ontario (ICON) program. This will provide up to 17,000 homes and businesses with access to reliable high-speed Internet and builds on a range of provincial initiatives under way that will connect another 70,000 homes and businesses. 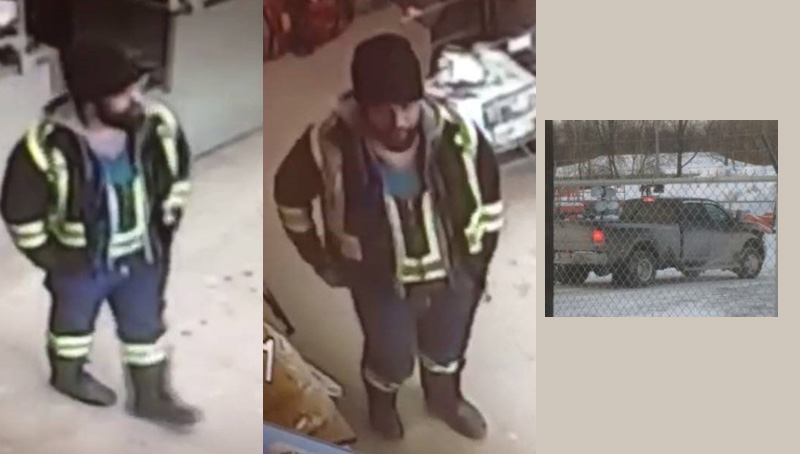 Some stolen equipment recovered; $2,000 reward for info leading to stolen items which are still missing 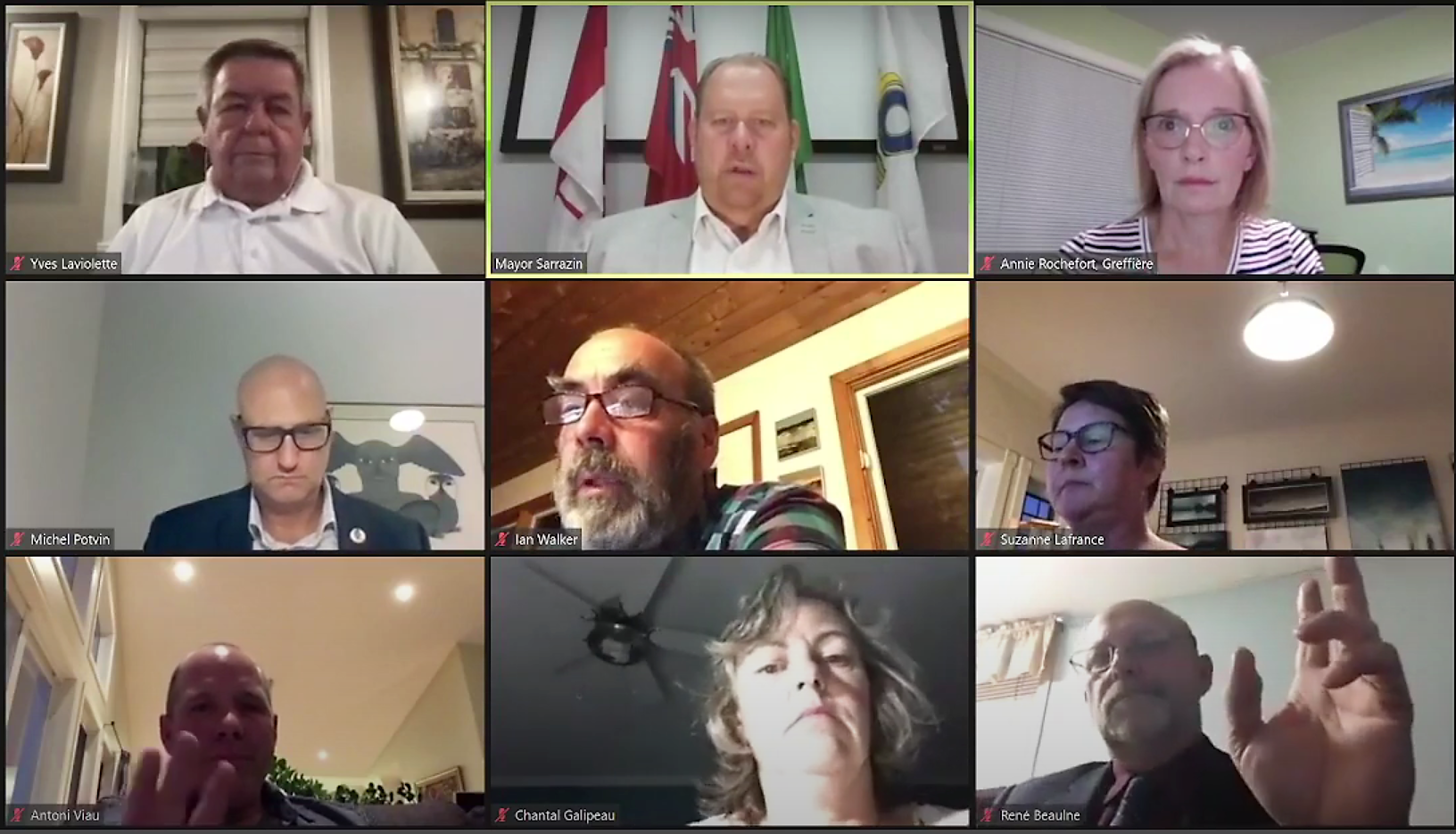 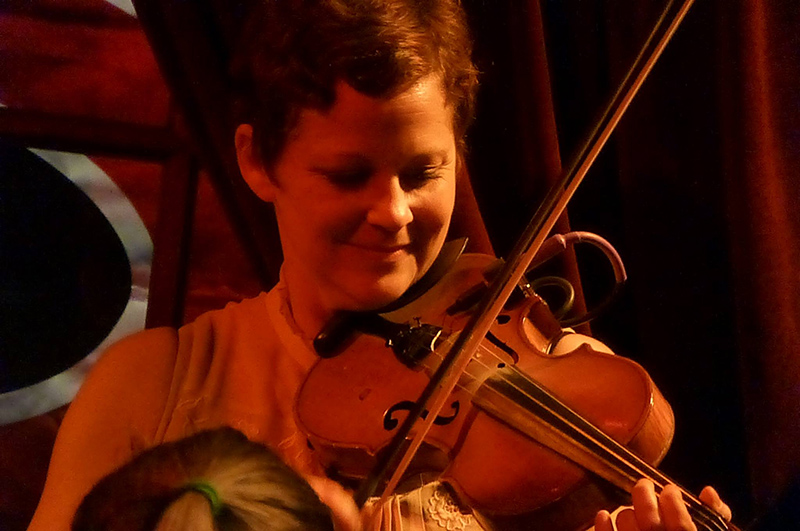 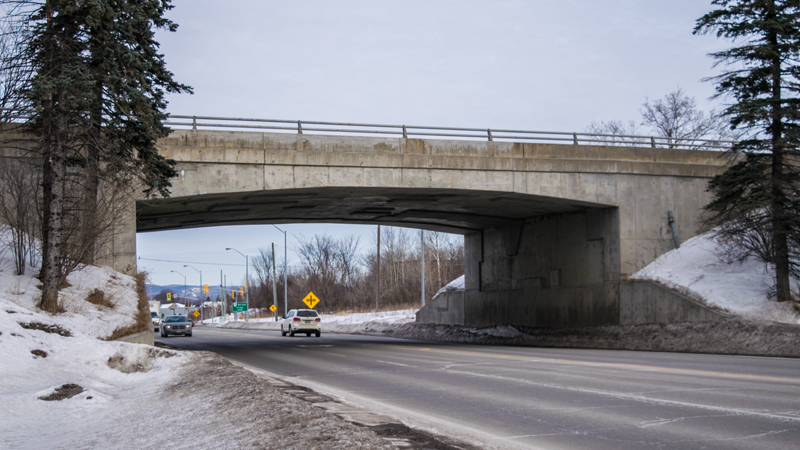