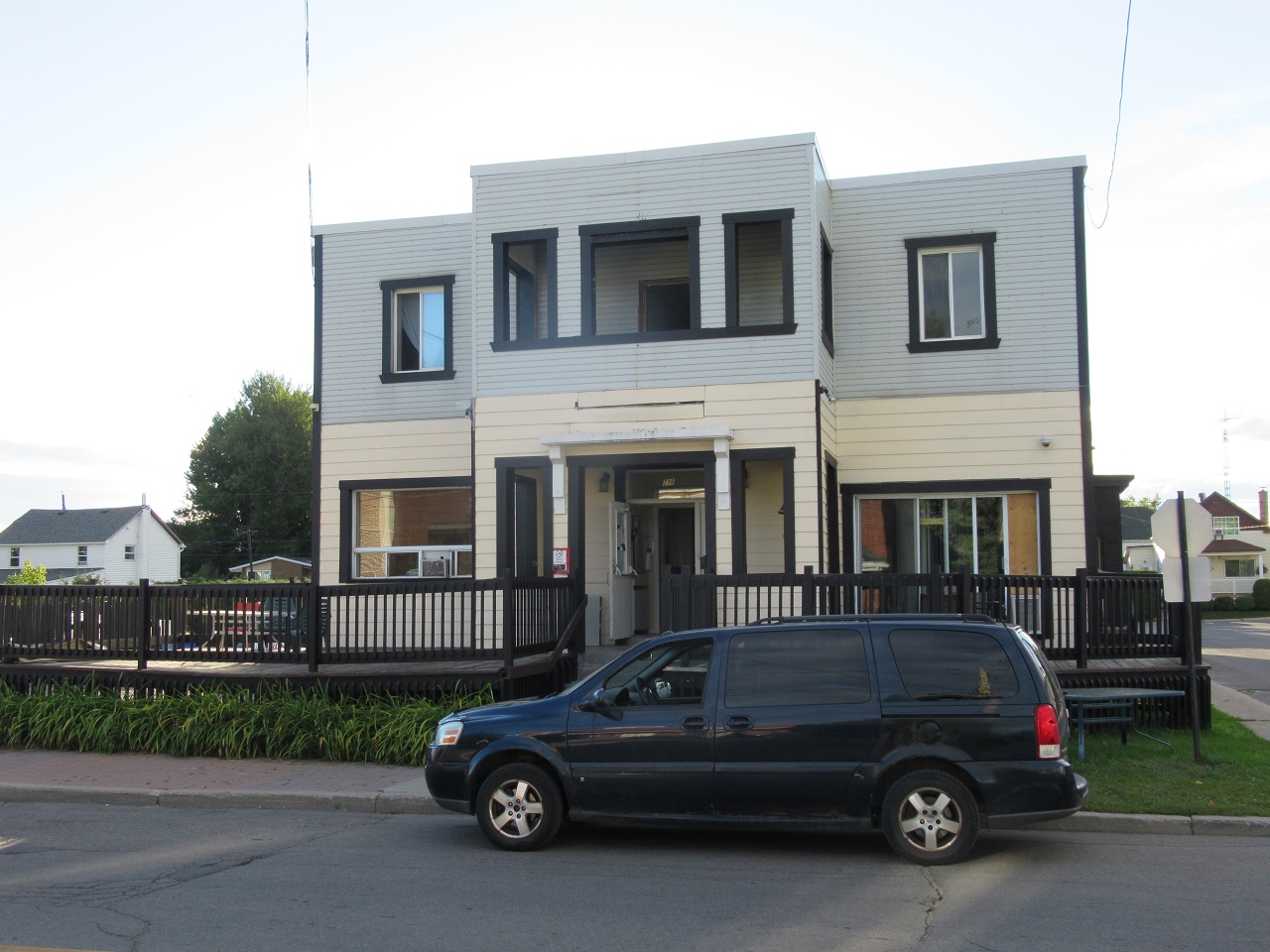 A drug and alcohol rehabilitation facility in Lachute will gradually close over the next three weeks unless significant changes are made to satisfy the concerns of regulators.

The certificate of compliance for Pavillon Hamford expired on December 13, 2019.  According to the CISSS des Laurentides regional health authority, it has decided not to renew the certificate and the facility will cease to operate on September 30.

The statement further explains that the facility was given notices to correct problems and to resolve situations involving improper hygiene and sanitation.  Those included fire safety, bedbugs, ethical issues and “many deviations from the rules.”

Residents of Pavillon Hamford will be relocated to facilities that are best suited to their individual needs.

Todd Luker is currently a resident of Pavillon Hamford and has been acting as the spokesman for the facility since it was notified of the closure.  This is his second stay at the facility and said it is the only place he trusts in his situation.

“I don’t feel safe anywhere else,” he said.

Luker said Pavillon Hamford has a home-like feeling and an empathetic atmosphere not found at other facilities.

According to Luker, there are 50 people with substance abuse problems who are waiting for admission to Pavillon Hamford.  He is concerned that the 42 people who are currently living there will end up in jail or on the street after the facility closes.  Luker also noted that substance abuse issues have increased during the COVID-19 pandemic and rehabilitation facilities are needed.

Luker explained that unlike many other rehabilitation facilities, Pavillon Hamford takes people from all over Québec, and he is concerned that there will not be enough treatment facilities available once it closes.

As for the regulations that the CISSS des Laurentides alleges Pavillon Hamford is not complying with, Luker said that the facility is meeting them.  He alleged that the Lachute fire department made it difficult for the facility to conduct its required fire drill because at first it refused due to COVID-19 concerns, and then because no firefighters were available to attend the call.

Luker said that the facility has received support from the community in the past, including from local United Church of Canada congregations.

A board of directors governs the operations of Pavillon Hamford.  Luker said that it is considering seeking a court injunction to stop the closure.