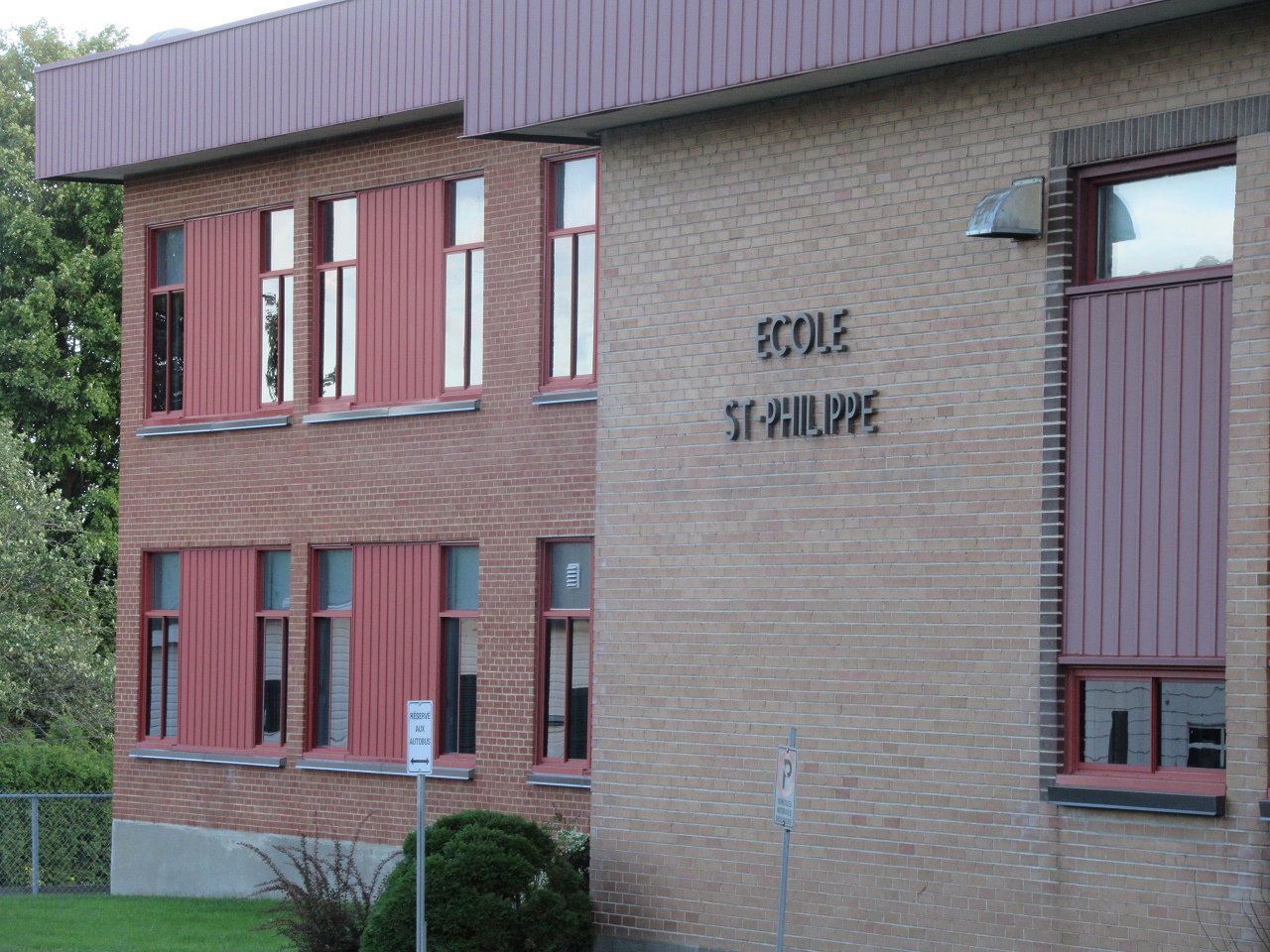 The existing École St-Philippe will be reconstructed with funding from the Québec government. Photo: James Morgan

A new school is being planned for St-Philippe.

On Friday, September 4, Argenteuil Member of the Québec National Assembly Agnès Grondin announced on behalf of Minister of Education Jean-François Roberge, an investment of $ 20.2 million for the reconstruction of Saint-Philippe elementary school in Brownsburg-Chatham.

This investment will ultimately allow the construction of a new 16 preschool and primary classes. This project will meet the needs of the growing population in addition to providing students with modern and stimulating learning environments.

The new school will be built according to the government’s new vision for construction, expansion, and renovation of schools, which places an emphasis on community integration, sustainable development, and adaptation to new teaching methods.

“I am very enthusiastic about the announcement of this first school in Argenteuil resulting from the new vision of our government,” said Grondin.

This announcement is part of a $ 3.7 billion investment in 2020 to upgrade school infrastructure across n Québec.

No date for the start of construction of the new school in St-Philippe was indicated by Grondin or the Centre de services scolaire de la Rivière-du-Nord, which administers the existing school in the community.