This Week in Local History – The Review Archives – 50 Years Ago: PCPS buses go off road due to storm – but students home safely! 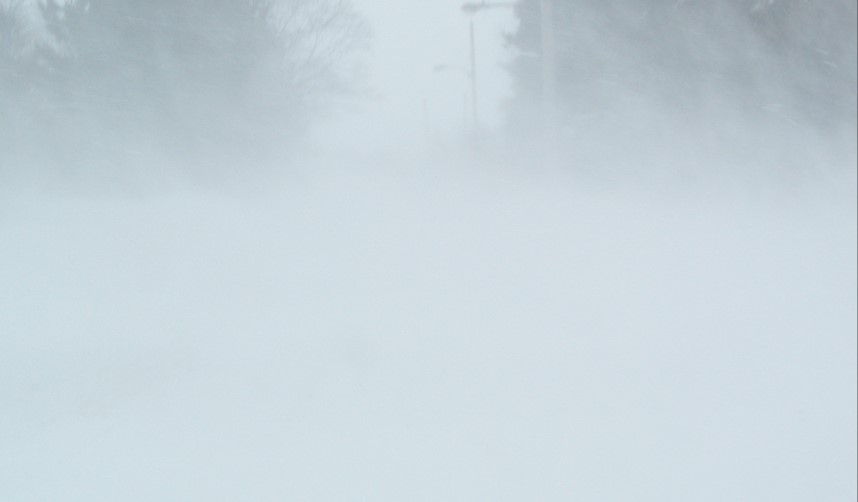 The recent bad weather is nothing new to our area. In 1973, two buses went off the road while trying to leave PCPS during a snowstorm. The above photo, from the January 23, 2013, edition of The Review, was taken during a blinding snowstorm that forced the closure of Highway 417 from Ottawa to the Québec border. Photo: Review Archives

The Review, January 23, 2013 – PRESCOTT-RUSSELL – High winds and blowing snow made driving conditions so treacherous on Sunday, that Ontario Provincial Police (OPP) were forced to close Highway 417 from Ottawa to the Québec border. The Review posted a warning about the closure on its Facebook page and many readers stopped by to leave a comment about the situation. “A friend coming from Ottawa stopped at Maxville and is turning around,” said Holli Cartwright Quan. “Said white-outs are horrible and too many cars in ditches to even count.”

The Review, January 28, 1998 – HAWKESBURY – Emergency operations after the January 5 ice storm are winding down in Prescott County. Power has now been fully restored to almost all Hydro customers in the region. While army personnel have left the area, they could return in one hour if needed, officials said. It will be several weeks before the Prescott-Russell Disaster Relief Committee will be able to disperse funds to ice storm victims. “We don’t have a cent yet,” said Ray Champagne, president of the 15-member committee.

PCPS buses go off road due to storm – but students home safely!

The Review, January 24, 1973 – PLEASANT CORNERS – Six school buses left Prescott County Public School (PCPS) in Pleasant Corners at regular time Monday. But within 500 feet of the school entrance two were off the road on Highway 34, while the other four made their routes slowly over country roads. Many other outgoing buses ready to leave lost their children to the warm confines of the school, when it became apparent that road conditions were near impossible. The children enjoyed bowls of hot soup set up by a teacher ‘assembly line’ and TV while awaiting better road conditions. The sensible approach is commendable, as there were some 25 vehicles ditched on Highway 34 between Vankleek Hill and Hawkesbury. Once Highway 34 was cleared of stuck vehicles and salting done, buses were once again dispatched, with the last one leaving at 7:15 p.m.

The Review, January 26, 1923 – VANKLEEK HILL – Last Monday evening Mr. C.S. Northcott lost his pocketbook containing a large sum of money on Main Street. He was greatly relieved by Mr. Ouimet calling at The Review office to advertise a purse he had found. Of course, it pays to advertise, and before the advertisement even appeared we sent him to Mr. Northcott, who was overjoyed at the recovery of his money.