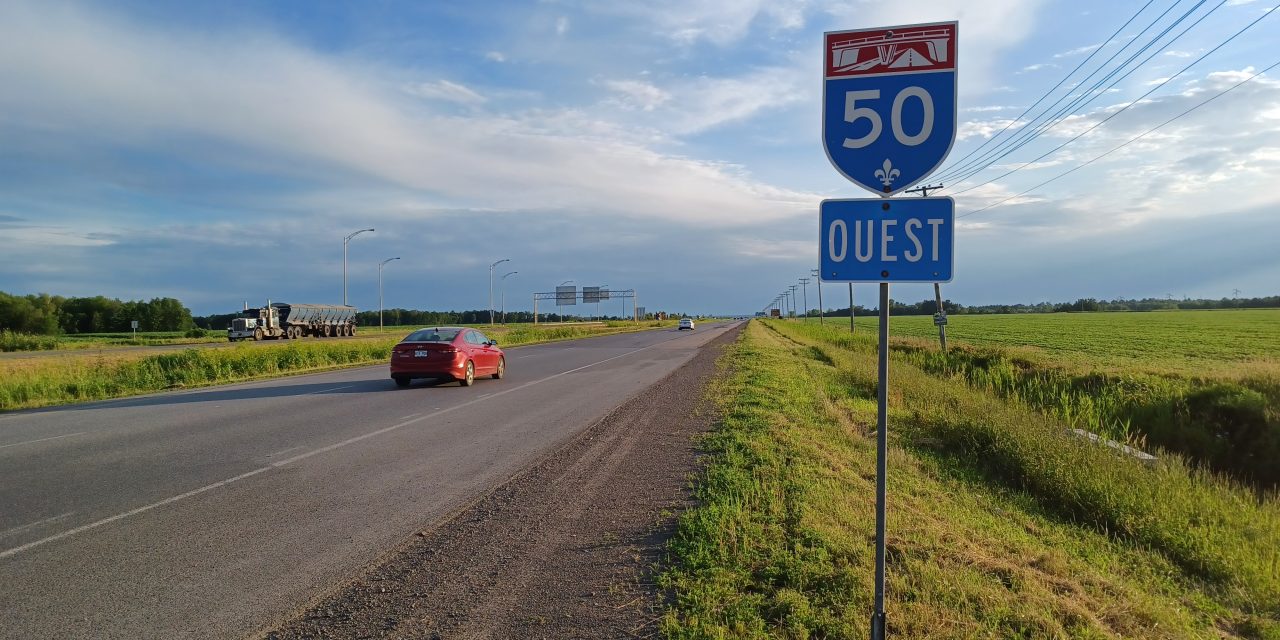 MRC d’Argenteuil council will consider a resolution to have Autoroute 50 given the secondary designation as Autoroute Guy Lafleur. Photo: James Morgan

He wore number 10 for the Montréal Canadiens and the movement to have Autoroute 50 designated in honour of Guy Lafleur continues to grow.

The Commission de toponymie du Québec – the government agency responsible for geographic names – has offered its approval to give the highway the secondary designation as Autoroute Guy Lafleur.

The famous right-winger, who helped lead the Canadiens to five Stanley Cup titles during his 17-season NHL career, was born and raised in Thurso. Lafleur died on April 22, 2022, at age 70.

On July 13, Municipalité régionale du comté (MRC) d’Argenteuil council agreed a resolution will be introduced at a future council meeting to decide on whether to endorse the effort to add the Autoroute Guy Lafleur designation to Autoroute 50. The highway presently has the secondary designation of Autoroute des Outaouais.