During his time serving the six Soleil Levant parishes, Father Pierre Domerson was appreciated for his commitment to youth and the community. Submitted photo

Six local French-language Roman Catholic parishes are going through a transition of leadership.

The Soleil Levant Pastoral Unit has bid farewell to their beloved parish priest, Father Pierre Domerson, who has been called to continue his mission through an internship in Rome.

The six Soleil Levant parishes are Saint-Grégoire in Vankleek Hill, Saint-Jean-Baptiste in L’Orignal, Saint-Bernardin, Saint-Eugène, Sainte-Anne-de-Prescott and Saint-Joachim in Chute-à-Blondeau.

Father Domerson will be remembered for his courage in accepting the responsibility of six parishes in the midst the pandemic. During the height of restrictions, Domerson offered livestreamed mass on Facebook and set up the Oasis Project ministry on social media.

Father Domerson was known by parishioners as a great communicator with charisma. He was often present in local French-language Catholic schools and took young people on outings in nature, ping-pong games, masses and other activities. He also devoted considerable time to ministering to the sick and enjoyed meetings and ecumenical services with the pastors of other Christian religions in the region. His warm personality made him a priest beloved by his parishioners. 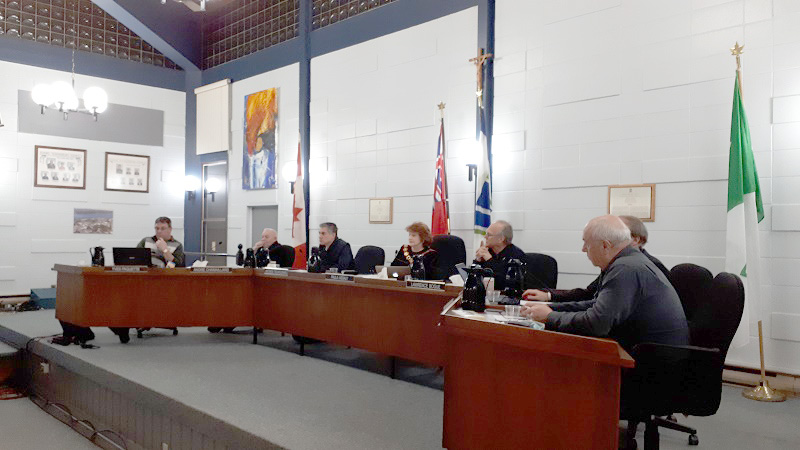 No pay increase for Hawkesbury councillors 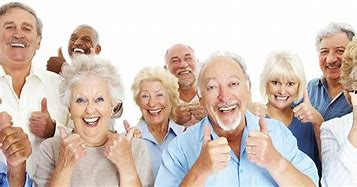 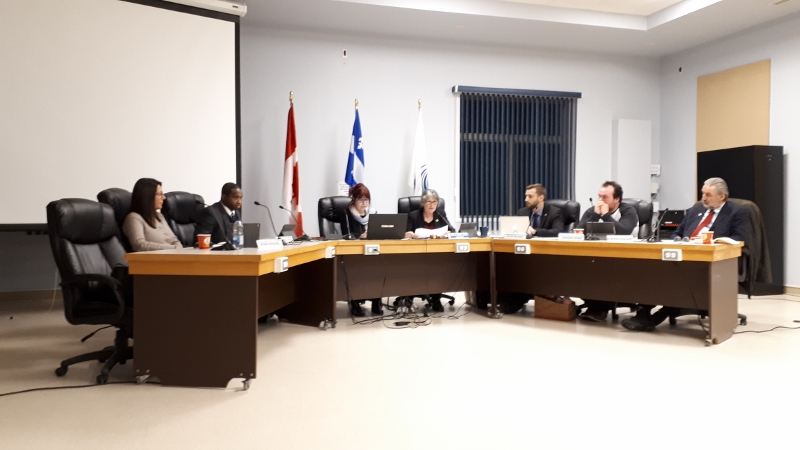 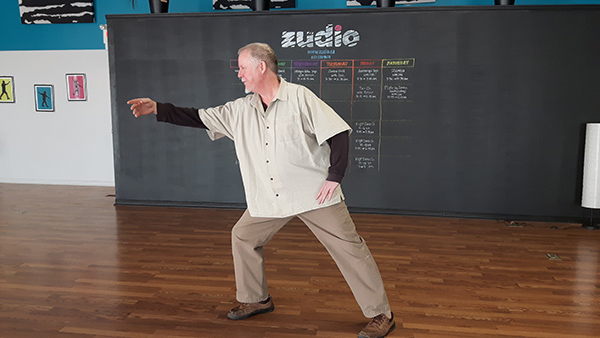