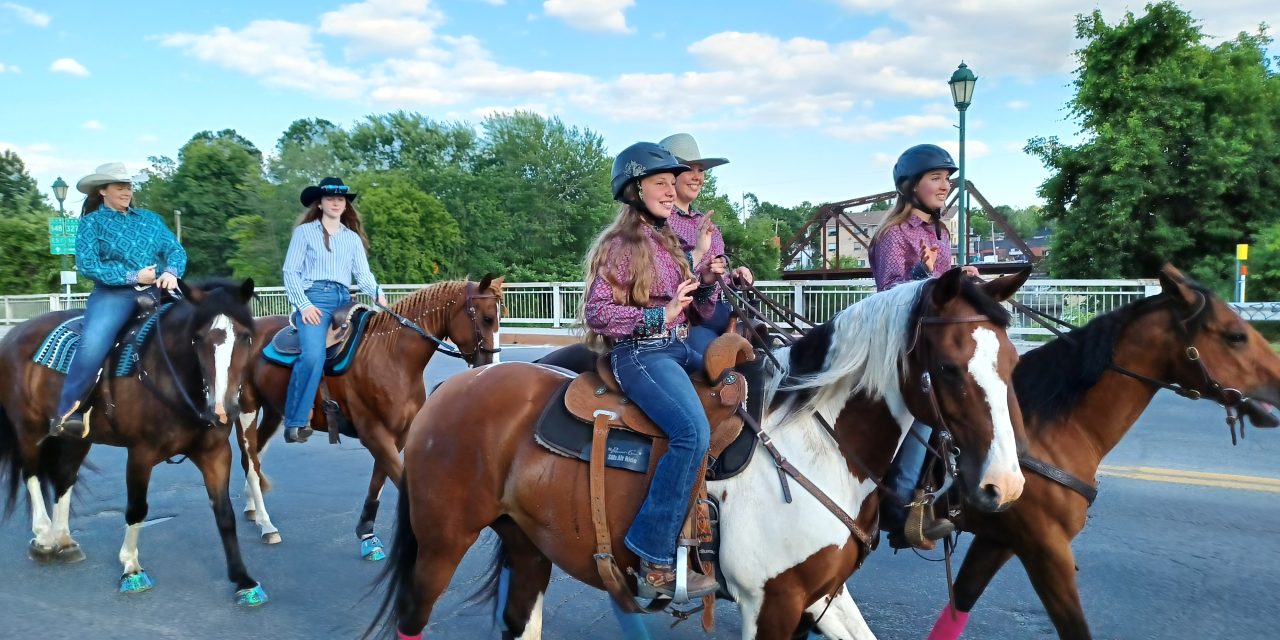 It was unfortunately cancelled in 2020 and 2021 due to COVID-19, but from July 7 to 10, the Lachute Fair returned. On the evening of Thursday, July 7, the Lachute Fair Parade made its way from Parc Richelieu to the Fairgrounds. 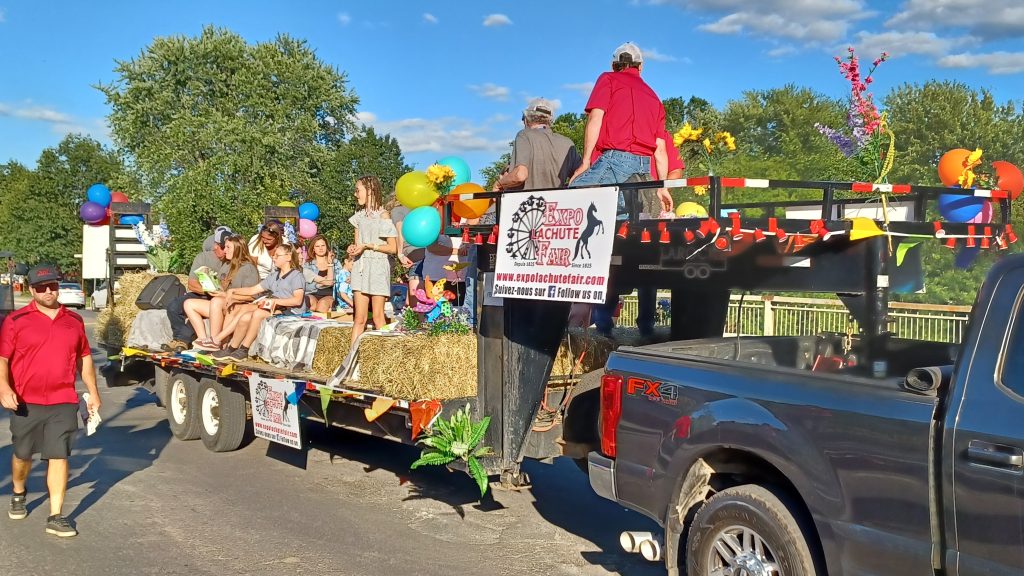 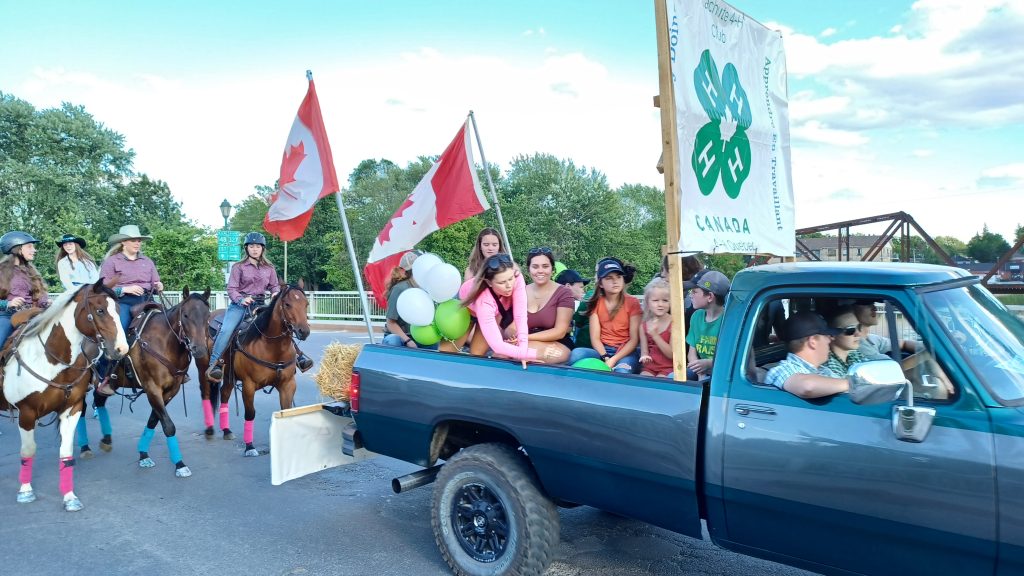 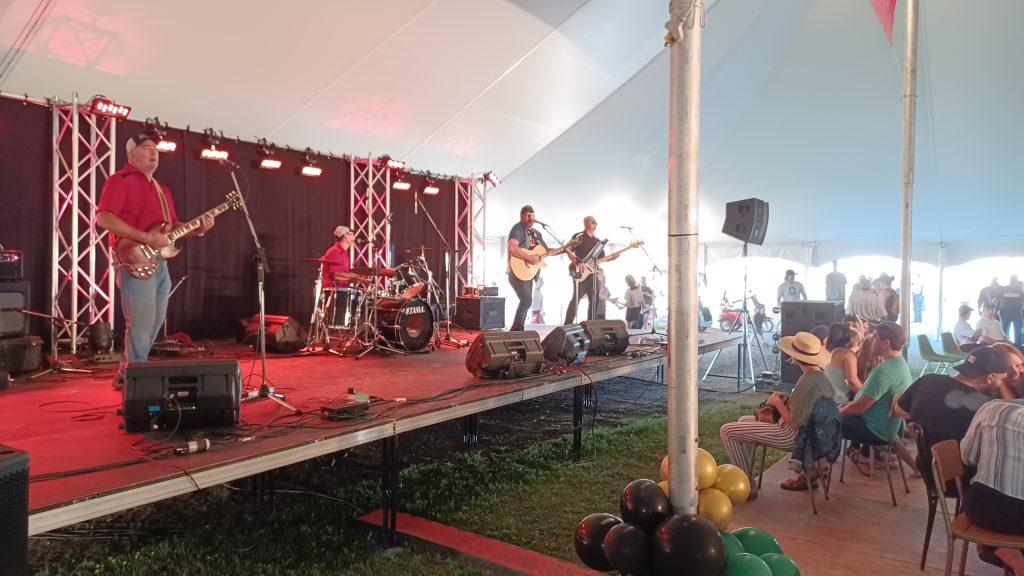 The Stragglers entertained the crowd before the Lachute Fair opening ceremonies on July 7. On guitar at the far left is John McCart of Grenville-sur-la-Rouge. Argenteuil Agricultural Society President Scott Lees is on drums. Photo: James Morgan 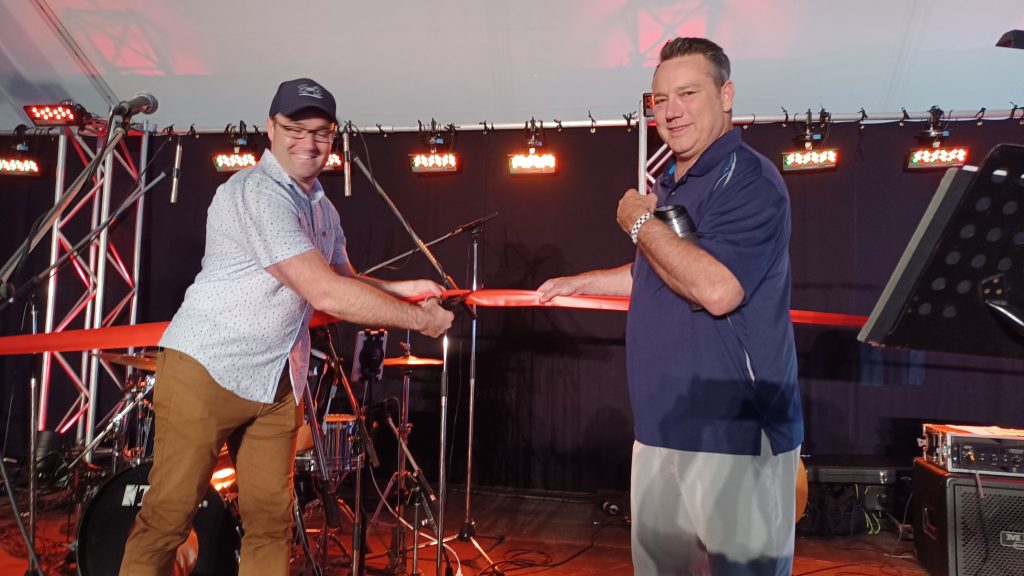 Lachute Mayor Bernard Bigras-Denis, left, and MRC d’Argenteuil Prefect Scott Pearce, right, cutting the ribbon to open the Lachute Fair. Except for the COVID-19 years of 2020 and 2021, the fair has been held since 1825, making it the oldest fair in Québec and the second oldest in Canada. Bigras-Denis said he was proud of the efforts made by fair organizers. “We are always proud to support the fair,” said Pearce. Photo: James Morgan 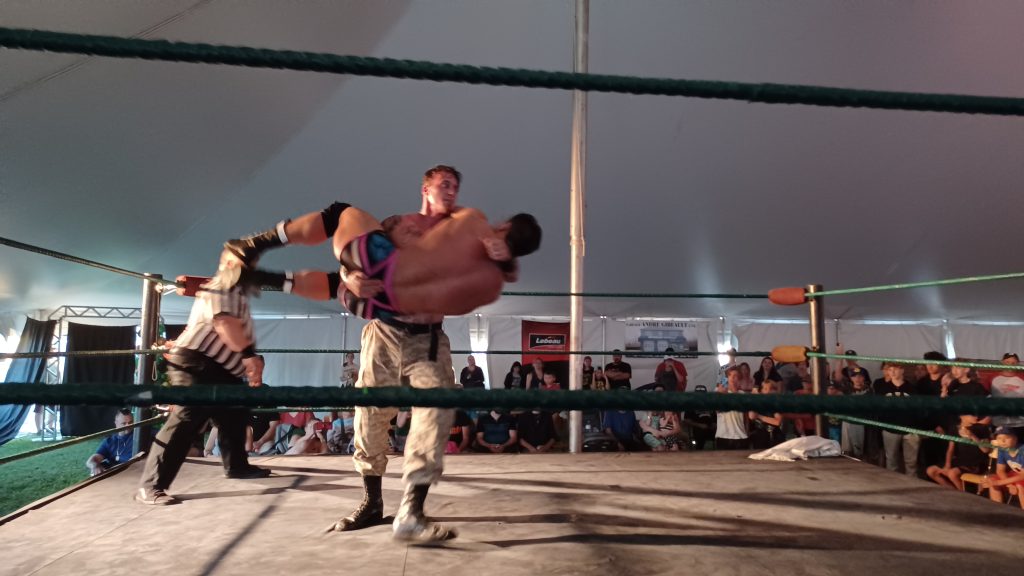 For the first time, the Lachute Fair hosted a wrestling match presented by Lutte Laurentides. A lively crowd was entertained by the antics in the ring. Photo: James Morgan 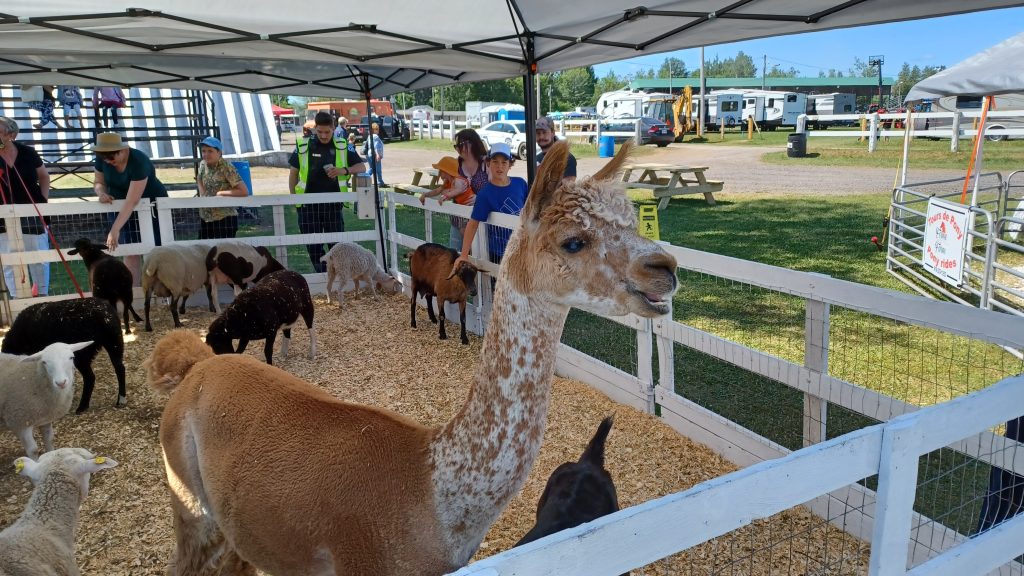 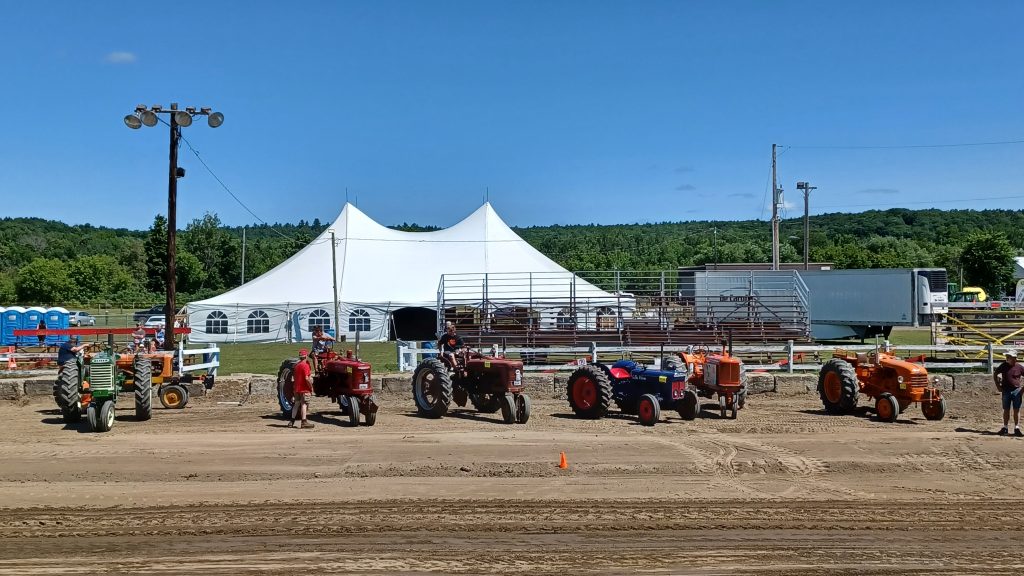 Antique tractors lined up for the tractor pull at the Lachute Fair. Photo: James Morgan 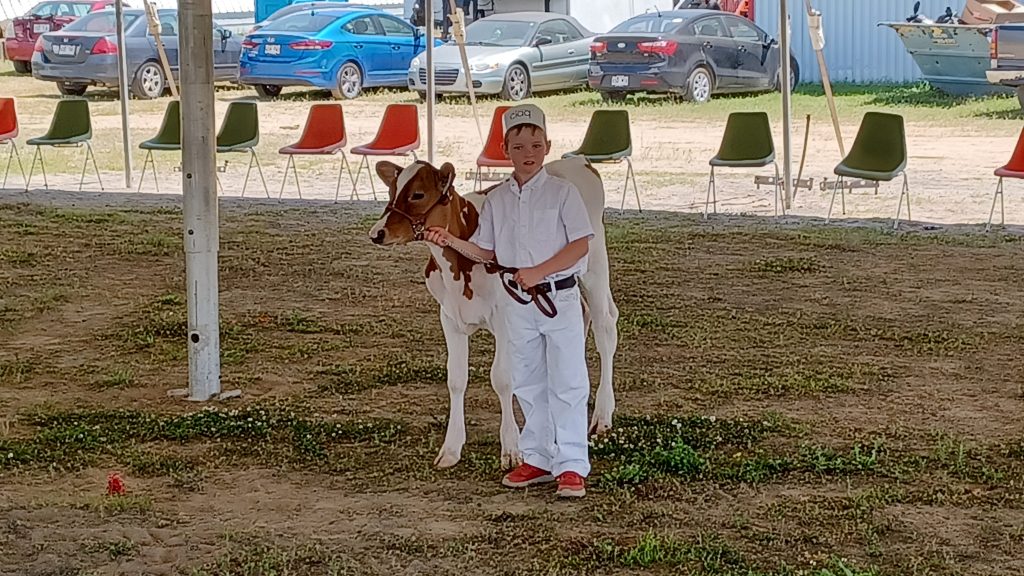 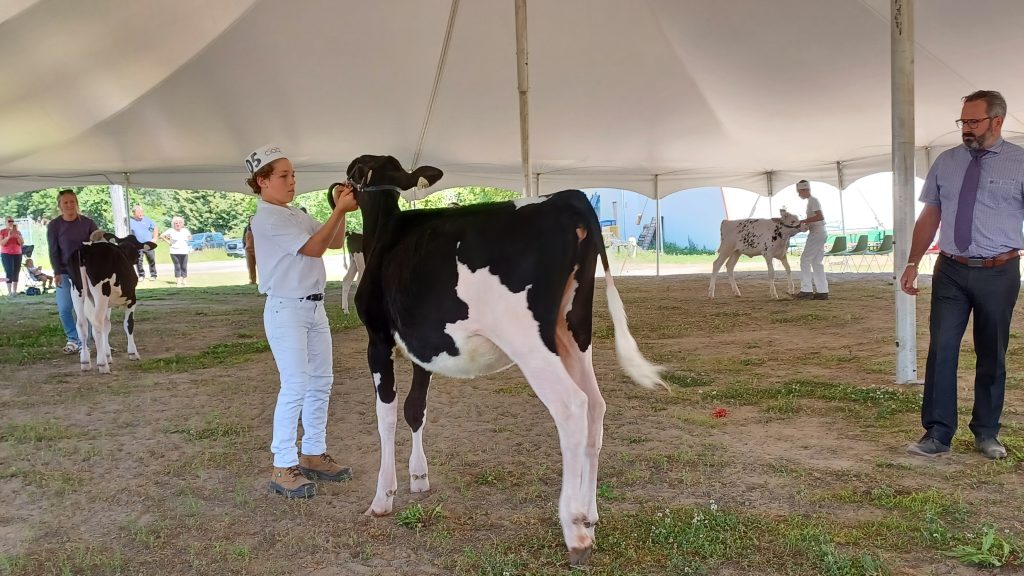