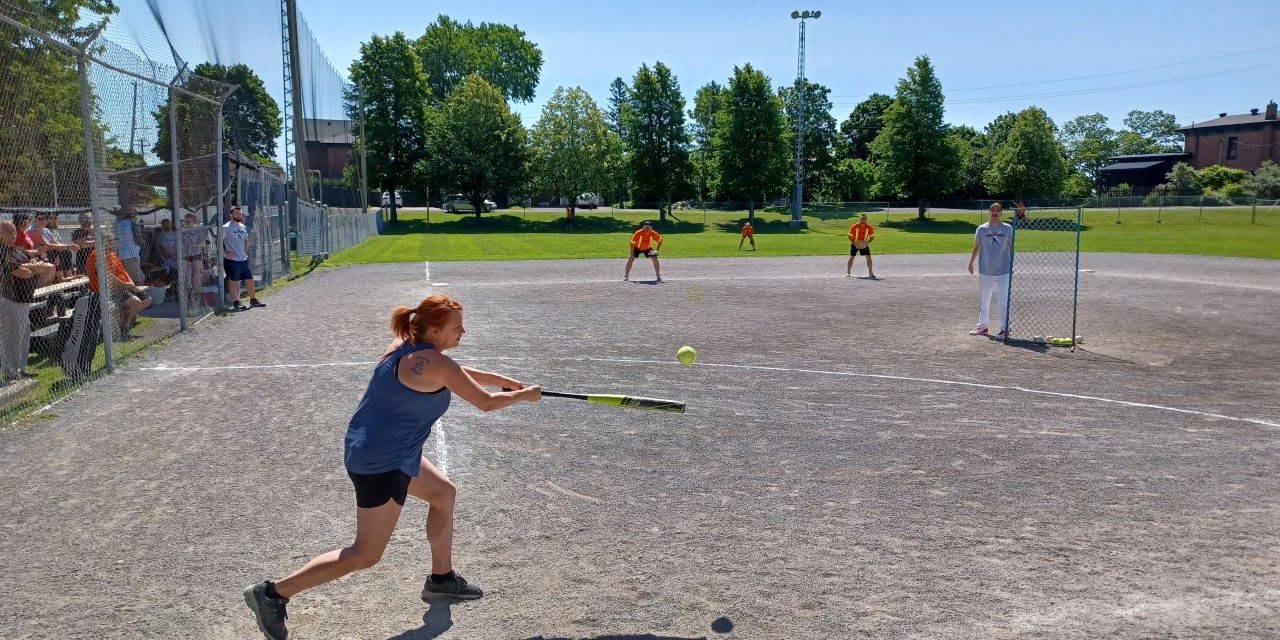 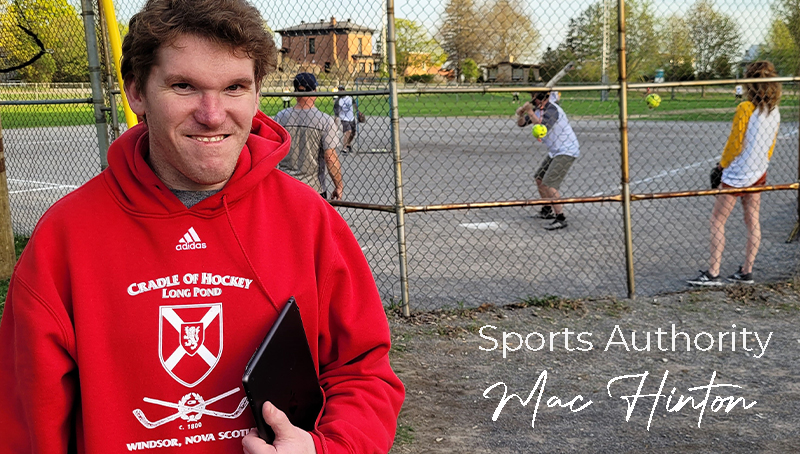 It was a fantastic day for the Vankleek Hill Canada Day Celebrations and Mixed Slo-Pitch Tournament last weekend at Mill Street Park in Vankleek Hill.

Kicking off at 10 a.m., with inflatables, a fully stocked canteen and a barbecue, Mill Street Park was filled all day under beautiful, sunny skies. The event was held to raise funds for the Cornwall and District Alzheimer Society and included a fundraising steak night dinner at the Windsor Tavern on Friday, June 24.

“It was a really good day,” said Peter Barton, one of the organizers of the tournament. 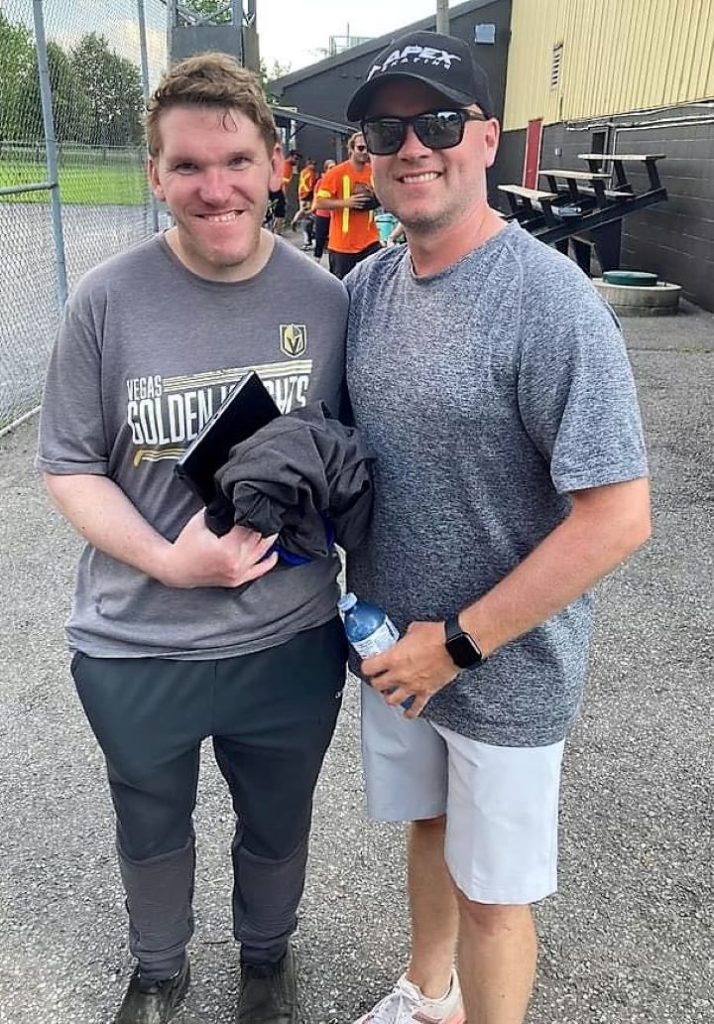 I had a great time myself on the weekend watching the games and speaking with friends. There was a lot of people there and it was an amazing turnout. A very fun day.

In the tournament results, Primals CF won the A division final, beating Heavy Hitters in the championship game. Team Barton beat St-Pierre Construction in the B Final and I had the pleasure of being the coach of Team Barton. I had such a great time all day that I was busy talking to people when the team picture was taken!

More important than the championship winners and the fun was that the Slo-Pitch tournament raised more than $6,200 for the Cornwall and District Alzheimer Society.

It is these types of events that make Vankleek Hill such a special community in which to live.

The Sea Dogs overcame a lot of adversity to literally dominate the round-robin tournament and then the Hamilton Bulldogs on their way to a convincing 6-3 win in the final game. Saint John overcame a first round loss in the Quebec Major Junior Hockey League (QMJHL) playoffs, the firing of their coach and hiring a a new one in time for the Memorial Cup, and a month off to gather rust before the tournament event began.

Last Thursday, June 30, was worth the wait, as thousands of people lined the streets of Saint John Thursday to celebrate the Saint John Sea Dogs’ Memorial Cup win, cheering as the Memorial champions paraded past in an antique fire truck and a Coast Guard inflatable boat.

The Memorial Cup was also a success financially for the local team and the CHL with Saint John fans turning out in droves to support their home team. Ratings for the games on television were also positive.

All in all, it was a great way to close out a fantastic Junior hockey season. 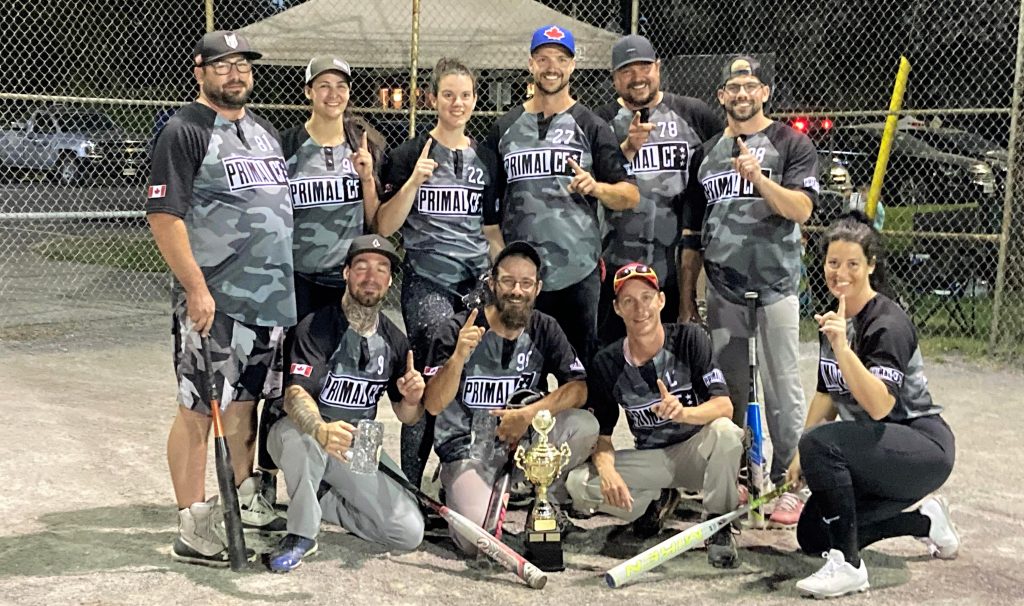 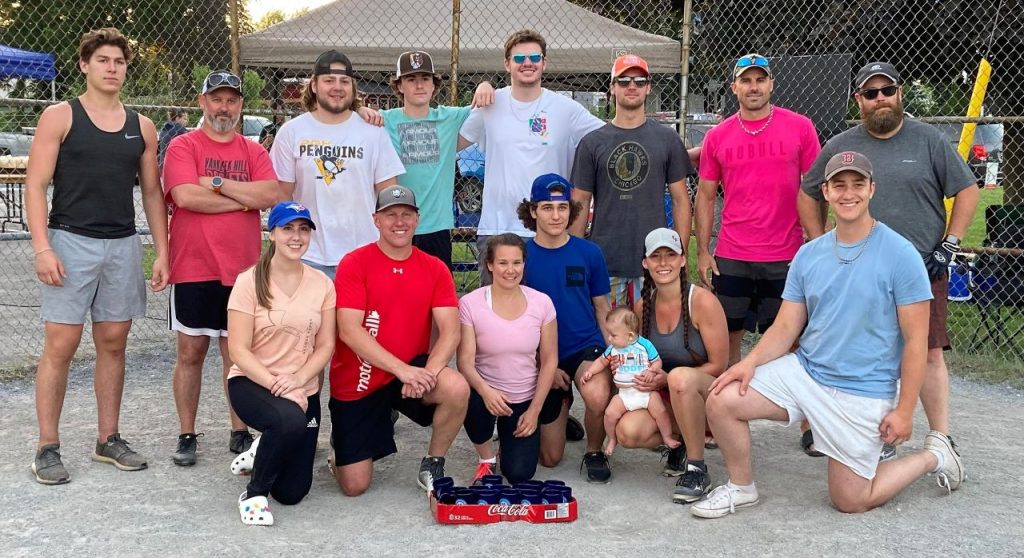 Team Barton beat St-Pierre Construction in the B Final, but their coach Mac Hinton missed the team photo because he was busy conversing with fans :-). Submitted Photo 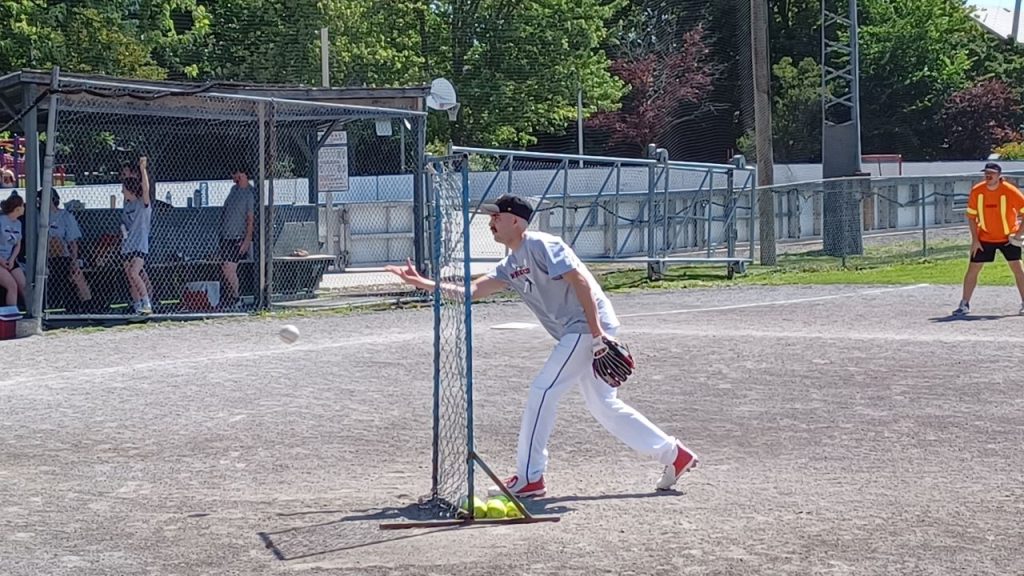