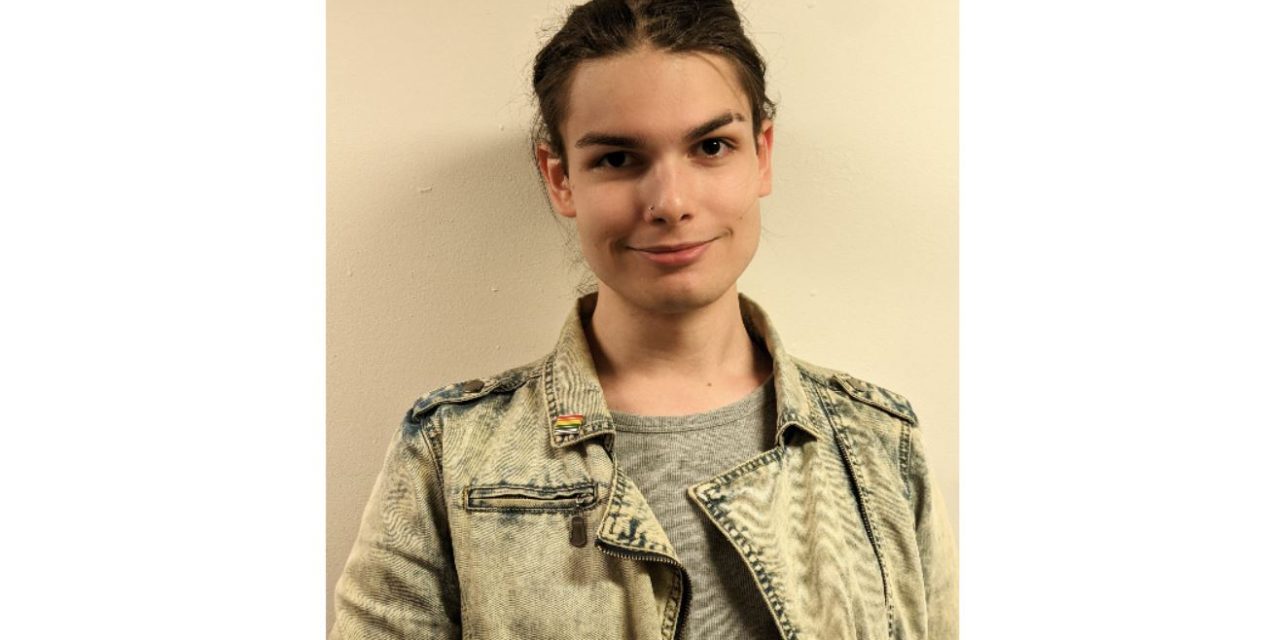 Alicia Eglin is running for the NDP in Glengarry-Prescott-Russell with the goal of highlighting the party’s key platforms, including affordability and protection for the environment.

“The big issue is affordability – I think that is very much on people’s minds right now,” said Eglin in an interview with The Review. “The fight for a $15 minimum wage took so long that already we’re having to consider another increase, which is ridiculous.”

Pointing out that Ontario has seen the price of food, gas and housing skyrocket over the last six months, the NDP candidate says these are serious problems which need to be addressed.

Although she resides in Nepean, Eglin says she has taken the time to educate herself on issues in Prescott-Russell-Glengarry, particularly the proposed cement plant in L’Orignal.

“The UCPR (United Counties of Prescott and Russell) has been an issue,” Eglin says, questioning why other municipalities would have input on a decision on plant based in Champlain Township.

The NDP candidate also has strong opinions on the expansion County Road 17 to four lanes, noting the NDP position of public transit over additional roadways.

“The more lanes you add to (highways), the busier and more gridlocked they get,” said Eglin, who believes the issue could be better solved through commuter railways serving communities east of Ottawa, which would also provide employment opportunities. “We’re creating jobs, it’s greener, and it’s better for congestion.”

“Well-run transit is essential to any city and province.”

Elgin also considers protection for the environment to be one of the key platforms of her campaign.

“I am taking a pretty hardline stance on climate – it’s something that I feel very strongly about,” emphasized Eglin, who took part in the climate action debate for Glengarry-Prescott-Russell candidates held online by Eco East last week.