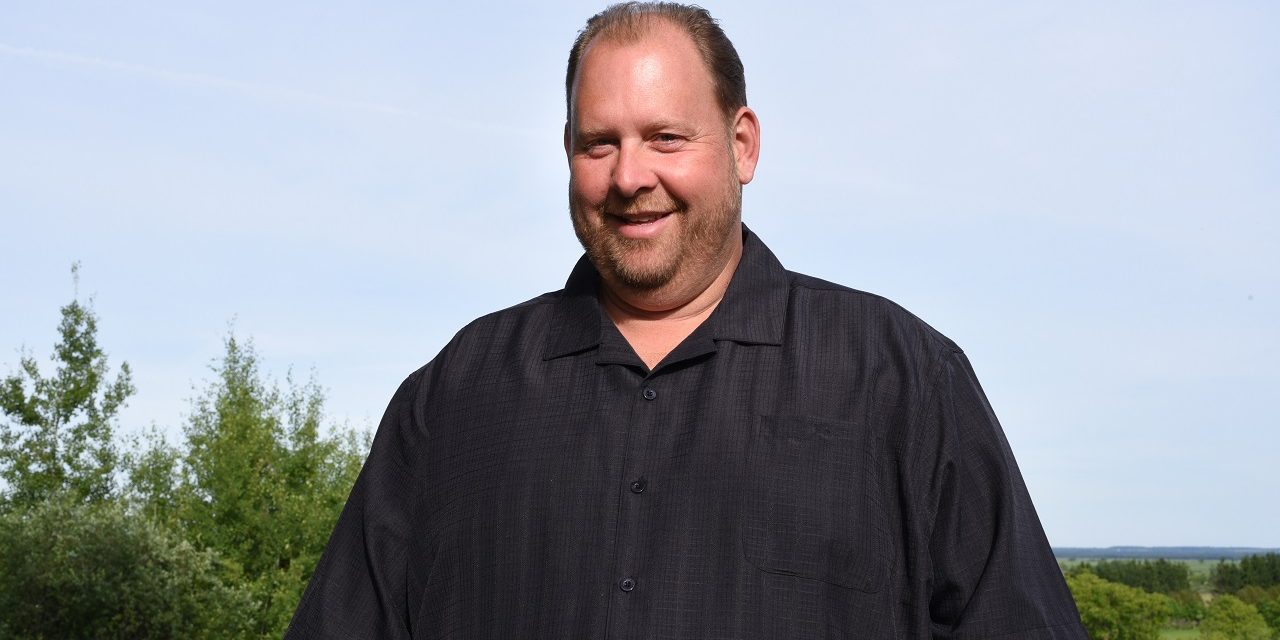 According to Stéphane Sarrazin, the price of gasoline, the economy, and good representation are the big issues for voters in Glengarry-Prescott-Russell. Sarrazin, who was elected Mayor of the Township of Alfred and Plantagenet in 2018, is the Progressive Conservative (PC) Party of Ontario candidate for the riding in the June 2 election.

“We have to get back on track with the economy,” Sarrazin says.

He says the promised sales tax cut on gasoline will be a good start to help Ontario drivers and business expenses.

Sarrazin has repeatedly promised to be a good listener, attend to constituents’ inquiries, and be present in the community.

“We didn’t get good representation in the last few years,” he says.

Sarrazin defends the PC record on francophone affairs. He said that since 2018, Doug Ford’s government officially adopted the green and white Franco-Ontarian flag, assisted the development of a new French-language university, and updated the French Language Services Act for the first time in 35 years. Francophone Affairs Minister Caroline Mulroney has visited Glengarry-Prescott-Russell at least twice during the present election campaign.

The PC candidate acknowledges the proposed cement plant near L’Orignal is controversial and unpopular with many residents. However, he says the approvals granted at the municipal level, which were granted in 2017, pre-date his time in municipal politics. In 2021, the Ontario Land Tribunal ruled in favour of letting the proposed project go ahead.

Sarrazin has approximately 25 years of experience as a business owner and is a life-long resident of Alfred. He says going door-to-door and connecting with people is what he is enjoying the most about the campaign.

Key promises of the PC party are to build 1.5 million new affordable homes for Ontario residents, get more workers into skilled trades, and invest more in infrastructure.