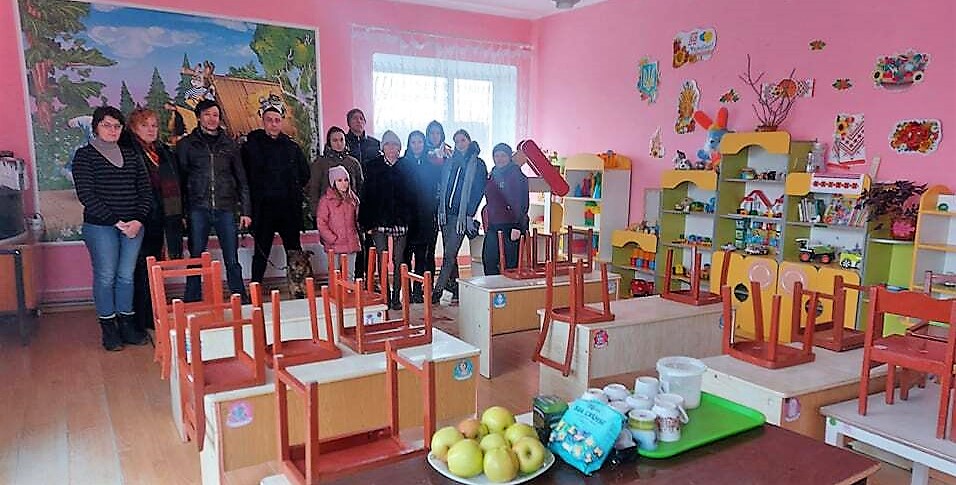 Photo from Irina Cazazaeva’s website to raise funds for refugees from the war in Ukraine.

The Windsor Tavern will be the site of a fundraiser on Friday, April 15, to help refugees from the war in Ukraine.

Irina Cazazaeva has mounted a fundraising campaign to help with the evacuation of refugees from the combat zone in Ukraine. A resident of Saint-Lazare, Quebec, she has a personal connection to Ukraine – having come to Canada from Moldova, about an hour’s drive from the war-torn country’s western border.

Cazazaeva is using her contacts in Canada and Ukraine to raise money for a grass-roots effort to get citizens out of harm’s way. Information on her efforts can be found on her fundraising webpage.

Vankleek Hill resident Don Dubois contacted Cazazaeva after he heard about her efforts when she joined Lite 106.7 radio announcer Ted Bird for an interview last week. He worked with the owners of the Windsor Tavern to set up a fundraiser at one of the establishment’s popular Friday Steak Nights.

“I am overwhelmed at the generosity of people in this area,” said Dubois, who has obtained more than $2,000 in door prizes from local businesses for the evening. “It is such a giving community.”

The Steak Night fundraiser will be held at the Windsor on Friday, April 15, with the steak dinner beginning at 5:30 p.m. Local rock band 50 PROOF will provide musical entertainment for the evening, performing from 7-11 p.m.

Reservations for the Ukraine Steak Night fundraiser can be made by calling The Windsor Tavern at 613-678-2122. 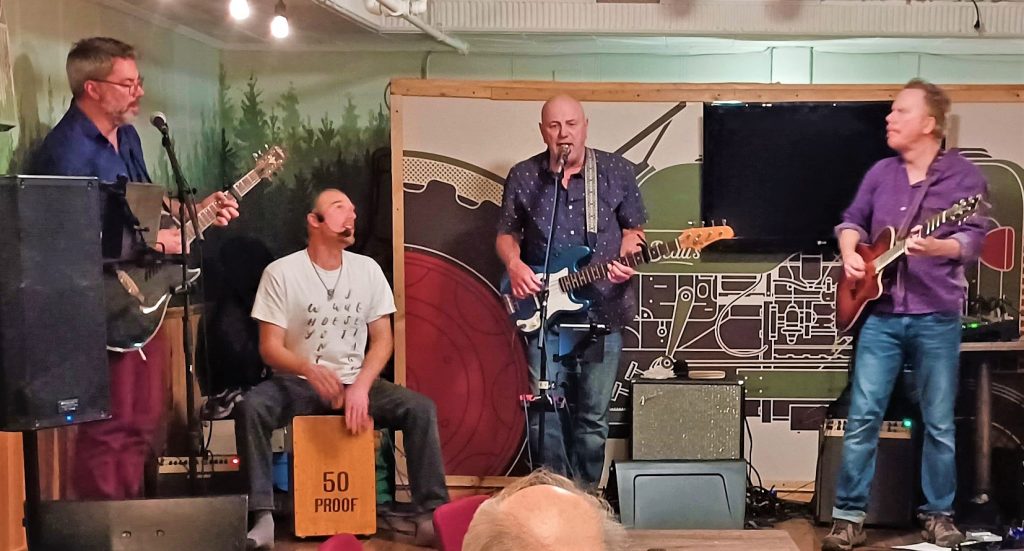