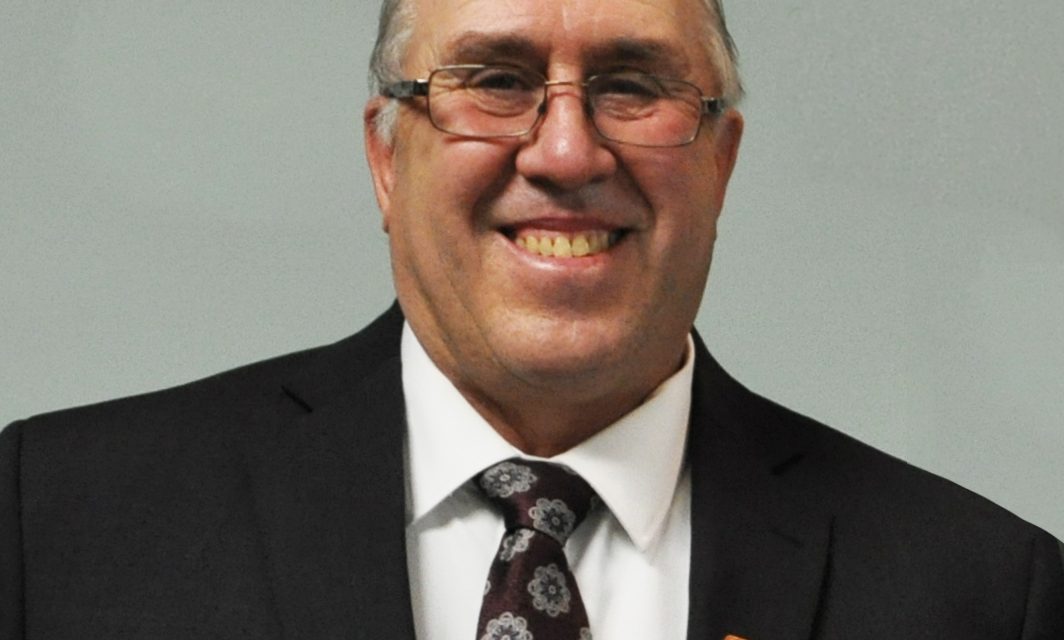 A strong defender and promoter of agriculture in Eastern Ontario has died. Réjean Pommainville of Limoges passed away on March 21 at age 67.

Originally a dairy farmer, Pommainville had a cash crop farm on Calypso Street. From 2012 to 2021, he represented Prescott and Russell, Stormont, and Glengarry counties on the Board of Directors of the Ontario Federation of Agriculture (OFA) and was also active for many years with the local Soil and Crop Improvement Association.

In 2020, Réjean Pommainville and his wife Barbara were the recipients of Pierre-Bercier prize for excellence in agriculture from the Union des cultivateurs franco-ontariens (UCFO). In 1993, he was a recipient of a Canada 125 medal for his service to the community. His most recent activity was building an antique village and doing restoration work.

Pommainville is survived by his wife Barbara, two children, and was predeceased by a son. Pommainville had 10 grandchildren and one great-grandchild.

Pommainville was always a reliable and willing source of information and commentary on agricultural issues and topics. 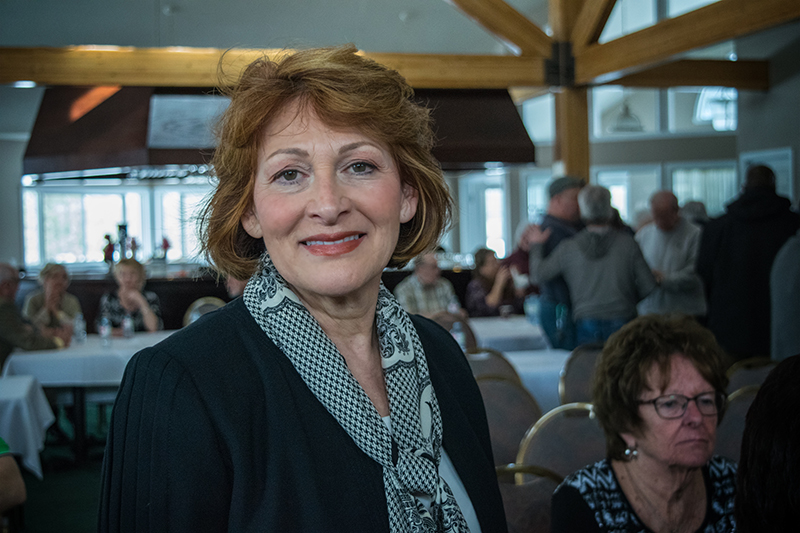