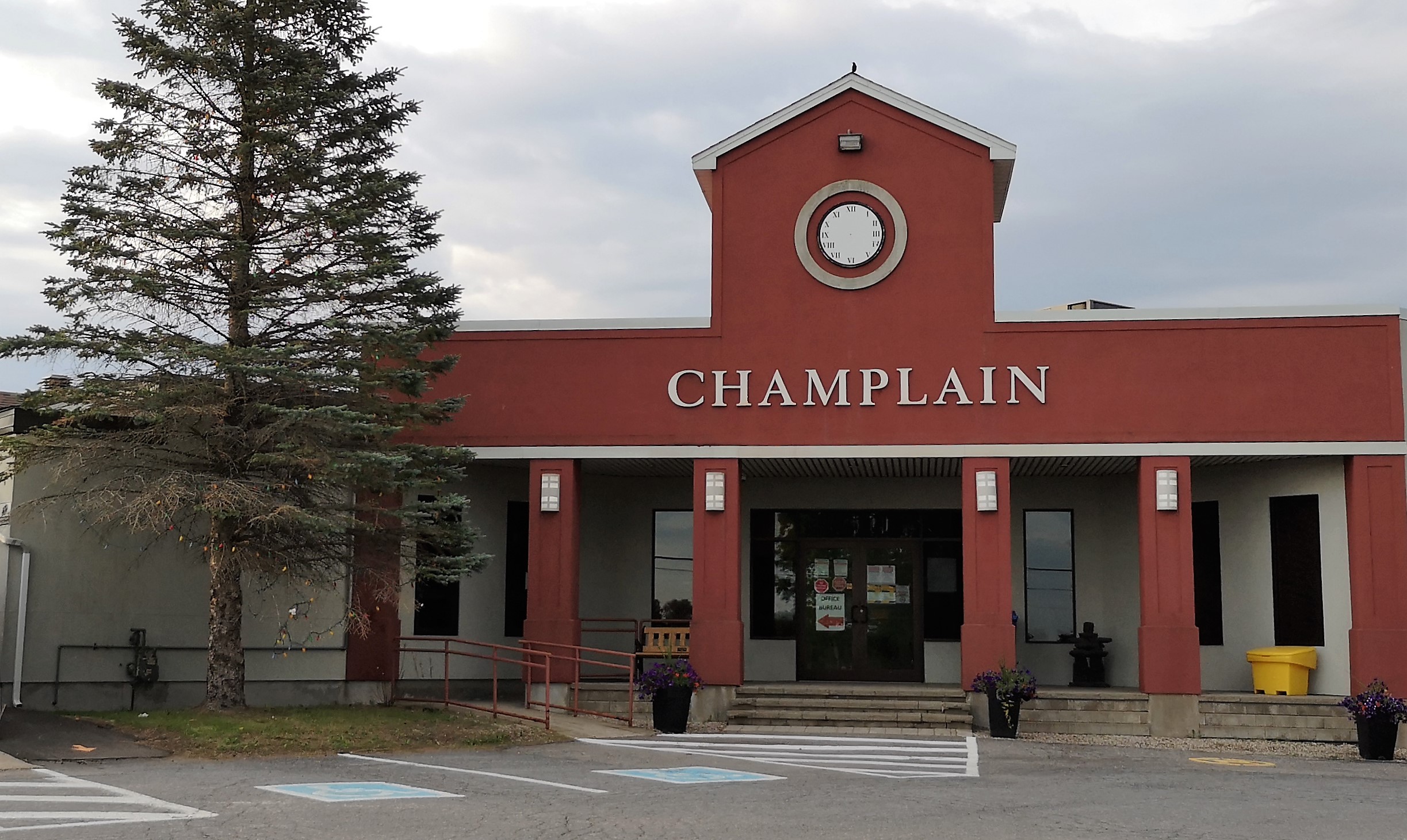 On Wednesday, February 23, the United Counties of Prescott and Russell (UCPR) Council will hold a public meeting to consider if more lot severances from agricultural or undeveloped properties should be allowed across its territory.

The proposed Official Plan Amendment (OPA) 39 would allow four lots (three new and one retained) to be created from lots on record as of January 14, 2021.

When Champlain Township Council met on February 10, Planner Marc Rivet explained that the request for the OPA came from UCPR council, and not the regional government’s Planning and Forestry Department. Rivet said the number of severances permitted under OPA 39 could allow up to 900 new lots to be created across Champlain.

“It does potentially open up the door to a lot more rural development,” said Rivet.

The present policy, last updated in 1996, allows for the creation of three lots on rural land (two new and one retained).

Rivet said it is unclear if property owners will use the opportunity for more lot creation. From a planning perspective, it could double the number of consent applications received by his department. However, Rivet said he believes the proposed changes are beneficial and could limit consent applications to more appropriate areas.

OPA 39 is a standalone from the five-year review of the UCPR plan, which is presently underway. The final decision on OPA 39 rests with UCPR council, not the Minister of Municipal Affairs and Housing.

“There will be more homes close to farming industries,” said Mayor Normand Riopel, on what will happen if OPA 39 is approved.

Riopel said allowing more lot severances could be a disincentive to have people locate in urban areas. He asked if that is a wise move considering the rural character of the township.

Rivet said it would make it difficult for some farmers to increase the number of livestock they may keep on their farms and create issues with non-compatible uses between properties. He said adding additional lots could also strain public works, due to demands to extend services outside of core areas.

L’Orignal Ward Councillor André Roy expressed reservations over whether the UCPR will take Champlain’s advice on permitting additional severances seriously, pointing out that UCPR council approved in 2017 to permit the proposed cement plant against Champlain’s preferences.

Riopel also wondered what allowing additional building lots could mean for Ottawa River frontage, due to potential severances from land that is presently undeveloped, or for agricultural use.

Rivet said the final decision is up to UCPR council and the regular process for Official Plan Amendments will be followed.

The February 23 UCPR public meeting on OPA 39 will be held online. The deadline to confirm attendance was February 18. However, written comment submissions will be accepted by the UCPR by March 9 before a final decision is made by UCPR council.