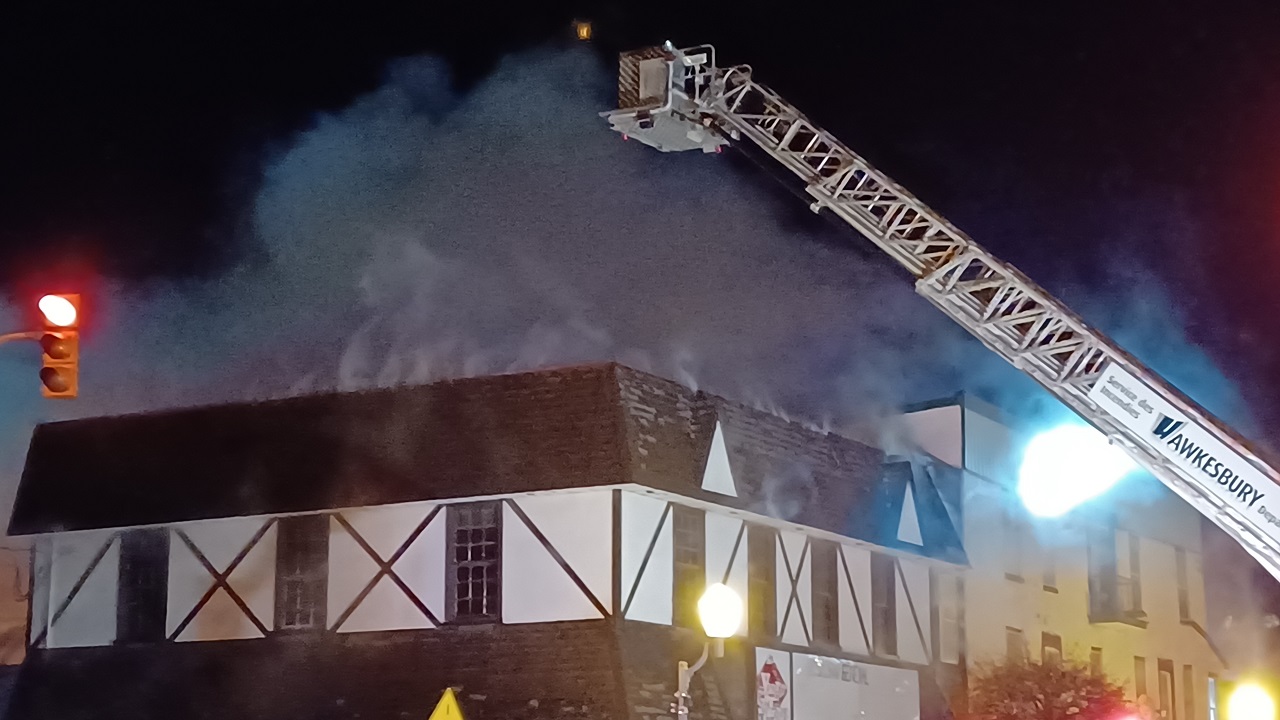 The owners of two downtown Hawkesbury buildings destroyed by fire in December 2021 plan to rebuild on the site.

According to Marie Valérie, whose family owns the buildings, they would like to reconstruct a new building on Main Street between the intersection of William and John streets. The structure would contain low-cost apartment units and possible retail space on the ground floor.

“It will be many units,” Valérie said.

The buildings were destroyed in a major fire on December 6 and 7, 2021. Nine to 12 people lost their homes as a result of the fire.

Valerie was unable to comment if a cause had been determined or if any of the previous inhabitants would be eligible to live in the new building. They are presently having a design concept developed for the new structure and will be exploring the regulatory process with the Town of Hawkesbury’s Building and Planning Department.

“It’s in the process with everything,” said Valérie.

The owners are hopeful that rebuilding will not only bring new affordable housing to Hawkesbury, but will also boost community morale. All that remains of the burned structures is a pile of rubble still located on the site and the Valéries say they hope removing the memory of the fire and building a new structure will provide members of the community with a sense of optimism.

“We want to re-motivate the people, because it’s upsetting to see this,” Valérie said.

“The sooner it is, the better it will be for everyone,” said Valérie.

The Valérie’s want the new building to provide people with an attractive, affordable place to live. Marie Valérie was living in one of the two structures destroyed by the fire and described the loss of her previous home as “life changing.” Over the years, the former buildings were also once the home of several historic downtown stores in Hawkesbury, including Greenspon’s and Rubenstein’s.

Valérie said the idea to rebuild and include affordable housing in the project came from a social media post made by former Hawkesbury Mayor Jeanne Charlebois. Valerie herself ran unsuccessfully for a seat on Hawkesbury council in 2018 – the same election where then incumbent mayor Charlebois lost to current mayor Paula Assaly.

The Valérie family also owns the Marche Robert Valérie gas station and convenience store at the corner of John Street and Chenail Boulevard in Hawkesbury. That business was founded by Robert Valérie Senior and is now operated by his son, Marie’s brother, Robert Valérie Junior.