One person has been confirmed deceased, as the result of a residential fire in Clarence-Rockland last weekend.

One person was unaccounted for when the emergency responders arrived and another person was transported to the hospital by the Prescott-Russell Emergency Medical Services (EMS) with non-life threatening injuries.

Following a search of the residence, a body was recovered inside.. The deceased victim has been identified as, Annie HILHORST, age 83, from St-Pascal-Baylon.

The OPP has concluded the investigation. 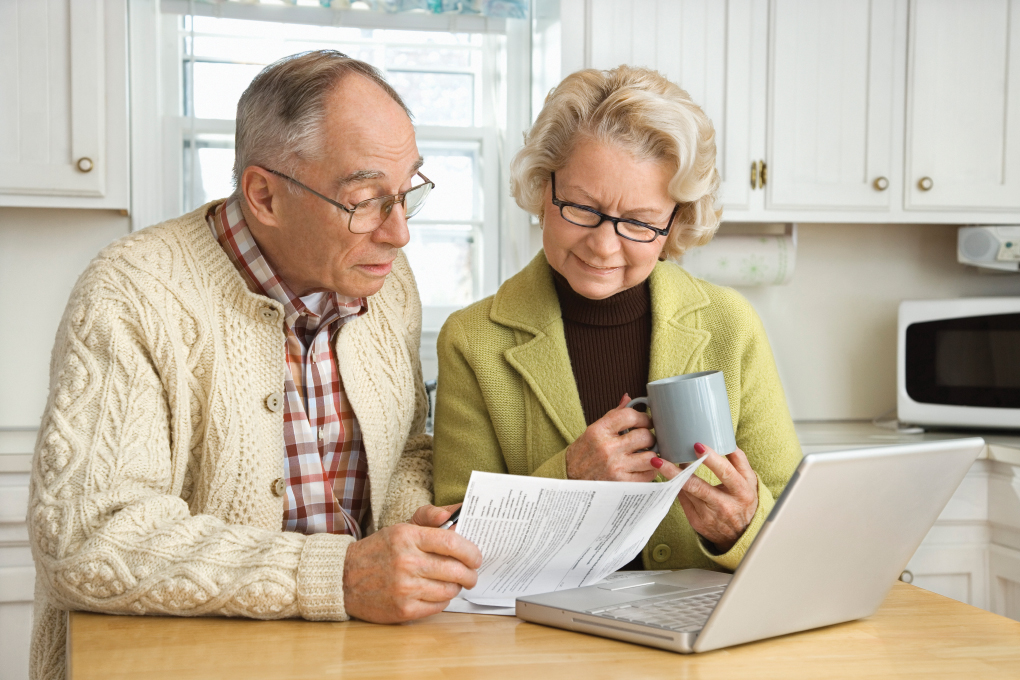 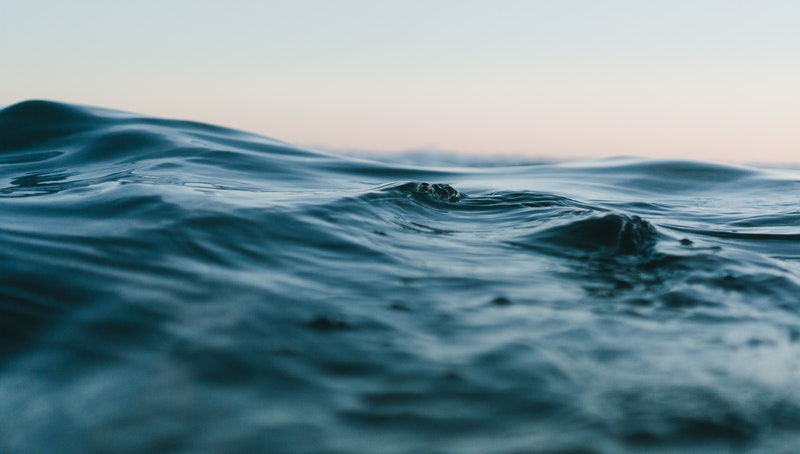