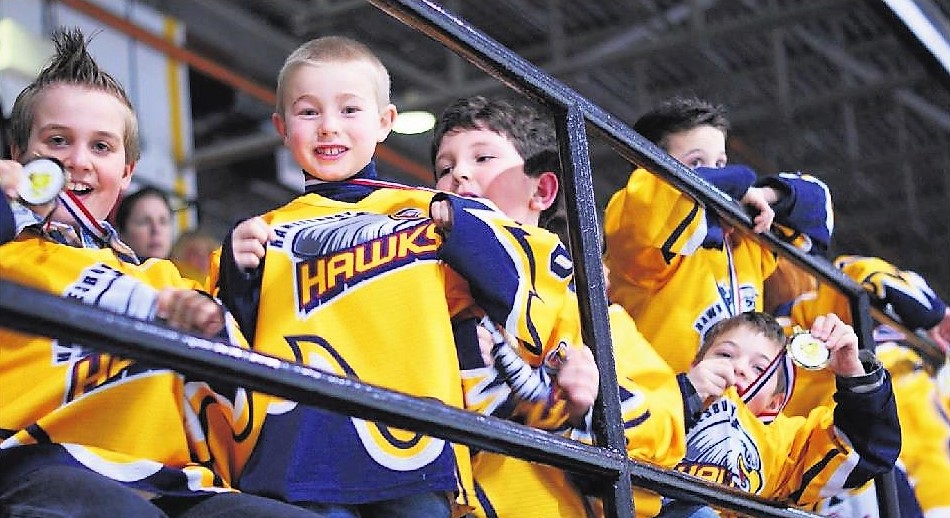 25 Years Ago
VCI wins Naismith tourney
The Review, February 12, 1997 – VANKLEEK HILL – The Warriors, Vankleek Hill Collegiate institute’s boys basketball team, won the 25th annual Naismith Championship 65-61 in overtime over Rothwell-Osnabruck last Saturday. Jamie Cross made a three-pointer to tie the game and send it into overtime, after VCI called a time out with 23 seconds left. The top shooter for VCI in the final was captain Cory O’Neill, who scored 17 points.

50 Years Ago
Blizzard blocks highways
The Review, February 10, 1972 – VANKLEEK HILL – Blizzard conditions hit hard on February 3 and 4, with all of Eastern Ontario experiencing high winds, snow and continuous drifting. Highway 34 was blocked intermittently towards both Hawkesbury and Alexandria. Highway 17 was blocked by jack-knifed transports and the 401 was blocked by stalled 18-wheelers. Snow removal crews were overwhelmed by the conditions and in many places, travel was only possibly by snowmobile.

75 Years Ago
Curling club radio stolen
The Review, February 13, 1947 – VANKLEEK HILL – The mantle radio in the men’s club rooms of the Curling Club was stolen one day last week. Provincial Constable A.H. Barker is investigating. No clue as to the guilty party has yet been found.

100 Years Ago
Hill clobbers Rigaud 8-3 in hockey match
The Review, February 10, 1922 – RIGAUD – The return game between Vankleek Hill and Rigaud took place last Saturday, February 4, in Rigaud. The speed artists were fast and furious and from the start it was evident the Hill aggregation had the number of the Rigaud sextet. A large crowd was present and the game was remarkably clean. Willie Crooks, Vankleek Hill famous star player, scored four goals in the first 20 minutes of the local team’s eventual 8-3 victory.

125 Years Ago
Temperance meeting scheduled
The Review, February 19, 1897 – VANKLEEK HILL – There will be a gospel temperance meeting held in the Baptist Church on the evening of Friday, February 28, 1897. All are cordially invited to attend. A silver collection will take place as usual.

The eight and nine-year-old players of the Hawkesbury Hawks Novice B team were honored during a special ceremony at the Robert Hartley Sports Complex on February 10, 2012. The team had just returned from winning an 85-team tournament in Victoriaville, Quebec. Archive Photo from the February 15, 2012, edition of The Review.