Packaging and harvesting part of changes at Groupe CONVEX 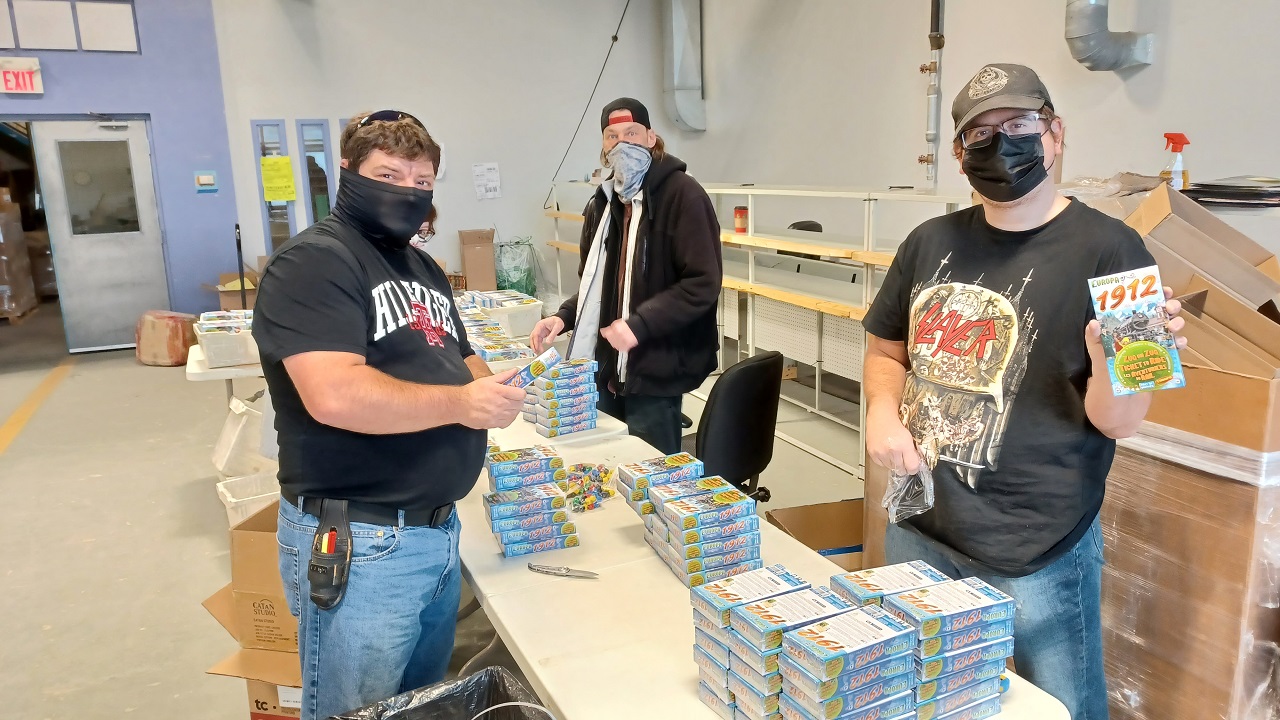 Groupe CONVEX has been shifting its business focus over the past year, closing its popular Hawkesbury Antiques furniture business, but expanding in other areas.

The not-for-profit organization operates eight businesses in Prescott and Russell counties to provide work for people who otherwise face barriers to employment.

In December of 2020, Groupe CONVEX closed its Hawkesbury Antiques furniture business, which offered services in antique furniture restoration to residents of the area. While the service was popular, challenges in finding qualified supervisors to direct the work, along with competition in the furniture industry forced the organization to make the difficult decision to shut down operations.

Durand said one of the challenges for Hawkesbury Antiques was finding a high-level cabinetmaker, who could coordinate work with other employees. He noted the furniture restoration industry is highly competitive. Groupe CONVEX does continue to operate the Casselman Woodshop, which manufactures furniture and doors.

To compensate for the closure of Hawkesbury Antiques, Groupe CONVEX decided to relocate its Prescott-Russell Packaging business from Rockland to Hawkesbury. The move ensured that the closing of the antiques restoration shop would not have any effect on employment with Group Convex in Hawkesbury.

“Nobody is losing their job,” Durand assured.

In fact, more employees are being added to the organization’s eight businesses n Prescott-Russell. Groupe CONVEX presently has approximately 180 employees – 140 of whom face barriers to regular employment.

Since it’s move to Hawkesbury, Prescott-Russell Packaging’s work has expanded. The business recently obtained a contract to repackage 12,000 board games for distribution in Chapters and Indigo stores, and another contract to repackage 3,000 more games for another distributor. Durand said they would not have been able to handle the contract at the former Rockland location. Prescott-Russell Packaging also has a contract to package screws for a window company.

Roxanne Courcy, who supervises operations at Prescott-Russell Packaging, said one of the key objectives for Groupe CONVEX is to provide a good work environment for employees at the business.

“What’s important to me is that they are proud to enter the workplace,” she explained.

Courcy said Prescott-Russell Packaging employees are incredibly dedicated and enjoy having the sense of purpose and dignity that comes with having a job.

Another Group Convex operation, the Harvesters business – a labour cooperative assisting agricultural producers – has expanded its activities during 2021 to become a producer itself. Harvesters employees planted vegetables on two-acres near Plantagenet, and the business has recently acquired a 3,000 square foot greenhouse, which will go up at the site in February 2022.

“We are moving to have our own operation,” Durand said.

Aside from the closure of Hawkesbury Antiques, the relocation of Prescott-Russell Packaging, and expansion of The Harvesters, Groupe CONVEX is not planning any other significant changes to its businesses. No other shutdowns of Groupe CONVEX businesses are planned. 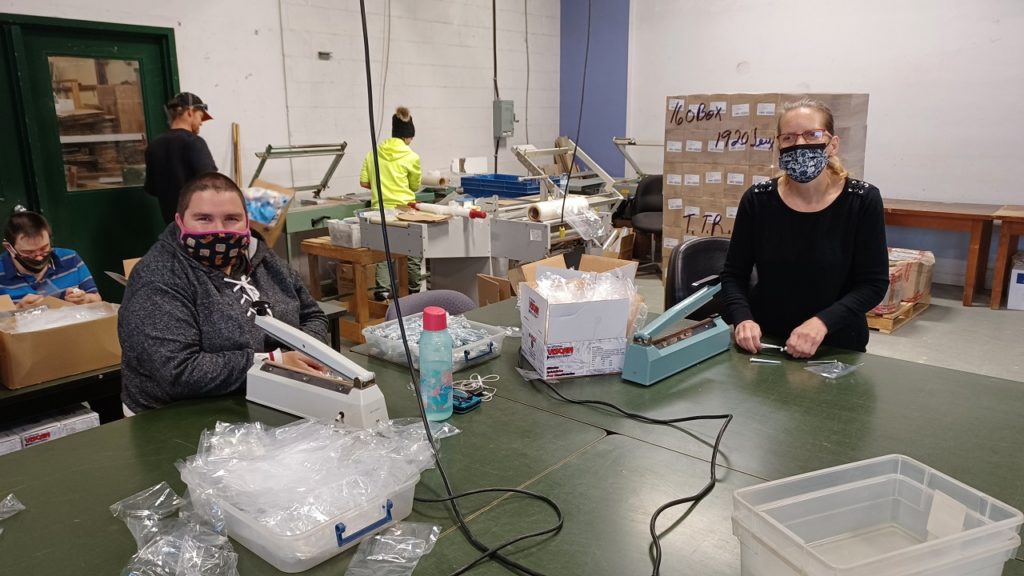