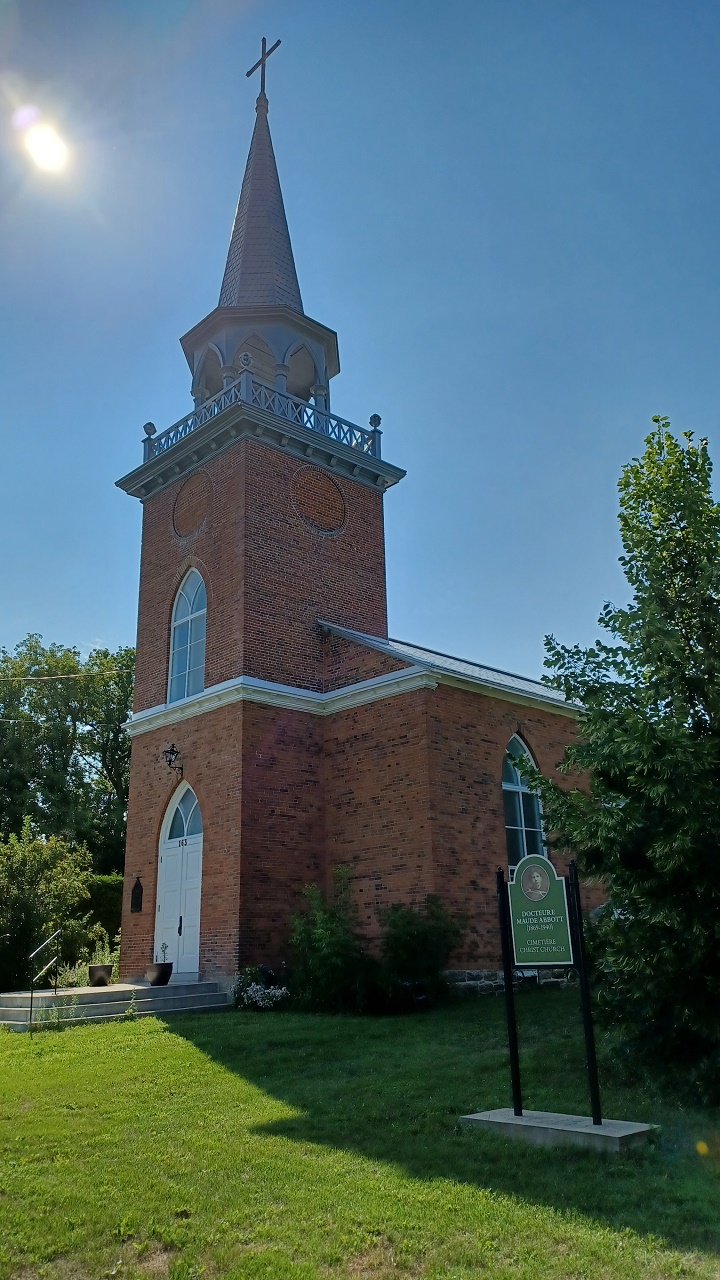 Progress is slow on efforts to relocate the artifacts and archives of the Musée régional d’Argenteuil. Fortunately, funding is also helping the museum’s efforts.

According to Curator Lyne St-Jacques, Parks Canada has yet to clean the items stored at the museum’s former location in the Carillon Barracks. The barracks were flooded in the spring of 2019 and both the Argenteuil museum and National Historic Site have been closed ever since.

The materials must all be cleaned before they can be moved to new storage. St-Jacques said museum representatives met with Parks Canada on July 20.

The museum’s curator said a likely federal election campaign could also slow down the process, because the government is limited in its activities during campaigns. Parks Canada is responsible for cleaning the artifacts, because they have been housed in a facility under its ownership.

St-Jacques said that fortunately, the moisture and mould from the 2019 flood did not reach many of the items, or have a serious effect on them.

The artifacts are to be partly transferred to the nearby former Christ Church (Anglican), in St-André-Est. The municipality of St-André d’Argenteuil took ownership of the building in 2020 for use as museum display space. The archives will be temporarily stored at the Harrington Community Centre. St-Jacques said relocating the 15,000-artifact museum and archives to storage is just the latest obstacle for the institution to overcome.

“It will be a challenge, but it won’t be our first,” she noted.

On July 19, the Québec government announced $35,000 in funding from the program to protect religious heritage and architecture would go to repair the foundation, masonry, and windows at Christ Church, which is a listed heritage building.

“There’s some money being provided to restore the inside,” said St-Jacques.

She explained the interior design of the museum has had to be carefully done to maintain the heritage of the building. Some of the church pews have been left in place to maintain historical integrity.

The MRC d’Argenteuil has also provided approximately $40,000 to assist the museum with its relocation efforts.

St-Jacques said the support from local municipal governments has been greatly appreciated.

“They know how important our collections and archives are for the people of the region.”

The Christ Church building is not open to visitors at the present time. When it does open, exhibits currently housed in the Carillon Barracks will be located there.

And then there’s Maude

The Musée régional d’Argenteuil was founded in 1934 by the Historical Society of Argenteuil County.

One of its founders was renowned physician and feminist Dr. Maude Abbott, who is from St-André-Est. She was also a first cousin of Sir John Joseph Caldwell Abbott, who was Prime Minister of Canada from 1891 to 1892. His father, Reverend Joseph Abbott, was an Anglican priest who served at St-André-Est and Grenville. 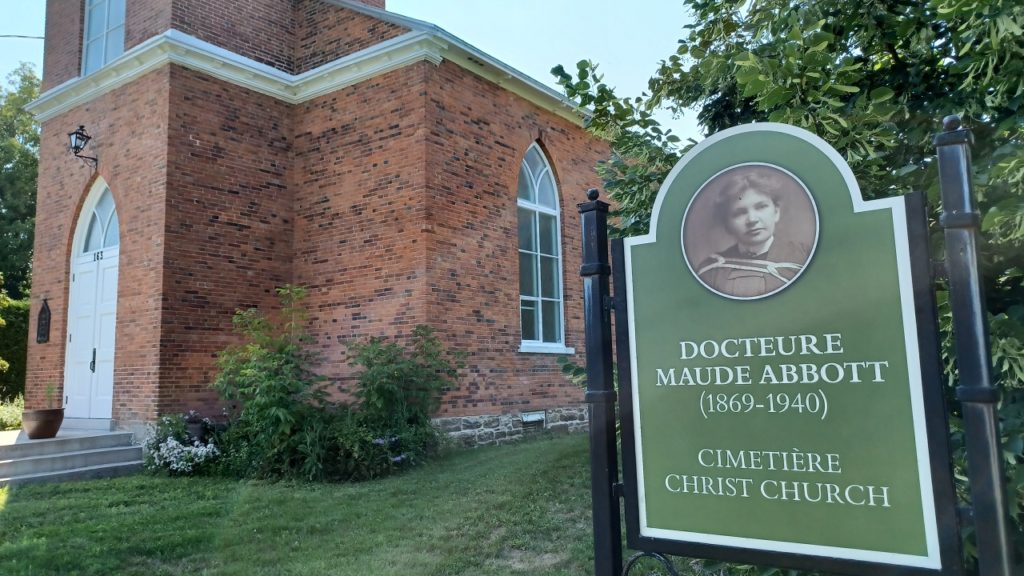 Renowned physician and feminist Dr. Maude Abbott was one of the founders of the Musée régional d’Argenteuil. Photo: James Morgan