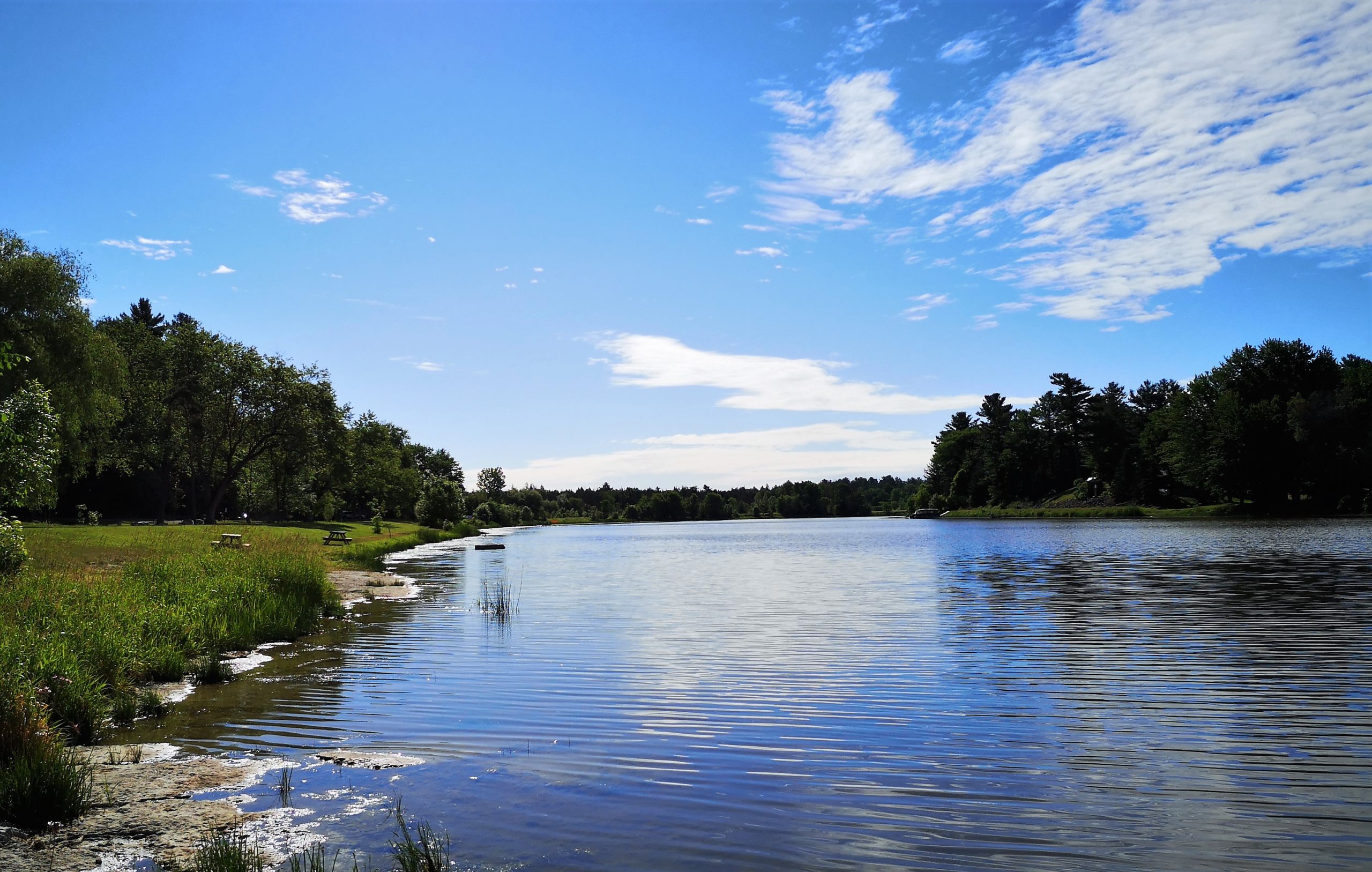 Jessup’s Falls is not included in Alfred and Plantagenet’s plan to protect wetlands, but is part of a separate map for the municipal official plan. Photo by Reid Masson

When Alfred and Plantagenet township council met on July 13, there was a discussion about the possibility of adopting a by-law to protect wetlands across the municipality which would also protect more forests.

Chief Administrative Officer Michel Potvin said discussions between the township and the South Nation Conservation Authority (SNC) about the possibility of wetland regulation began in March and SNC has already prepared a preliminary map.

Potvin anticipated an additional cost to the municipality of approximately $16,000 for further extensive mapping. He said the item was not in the 2021 budget, but the funds could be found through the budget revision process.

SNC Property and Approvals Team Lead Alison MacDonald explained the by-law would zone and protect locally significant wetlands that are within the United Counties of Prescott and Russell’s (UCPR) natural heritage program. The wetlands would be regulated under Conservation Authorities Act.

“These wetlands would be regulated very similar to a provincially significant wetland,” MacDonald said.

SNC would do the field management of the affected wetlands.

The wetlands would account for approximately 2,000 hectares of Alfred and Plantagenet’s territory and protect approximately 16 per cent of the municipality’s forest cover from clear cutting. A draft by-law has been written by SNC in collaboration with municipality and the UCPR.

Wetland protection helps protect water resources. MacDonald said only wetlands within the UCPR natural heritage system would be protected, including those around Dickinson’s Creek and Treadwell.

Councillor Ian Walker said the UCPR system is not sufficient because it does not include the Jessup’s Falls area, but he called the proposed by-law a good start.

“I don’t see how we can just leave out all of the other significant wetlands,” said Walker, who is also curious about how monitoring of the wetlands will be done.

MacDonald said Jessup’s Falls is part of a separate map for the municipal official plan and has not been forgotten.

Council approved a resolution to pursue establishing a wetland protection by-law and for SNC to prepare the additional mapping.

Alfred and Plantagenet council has given two Carleton University researchers an extension to monitor migratory bird populations around the Alfred village lagoons.

The township had reached an interim access agreement on April 7, 2020 with Gerhard Bruins and Cheryl Schramm but the agreement expired on October 31, 2020. The new agreement is in effect until September 30, 2022.

The Alfred village lagoons are located south of Alfred on Peat Moss Road.