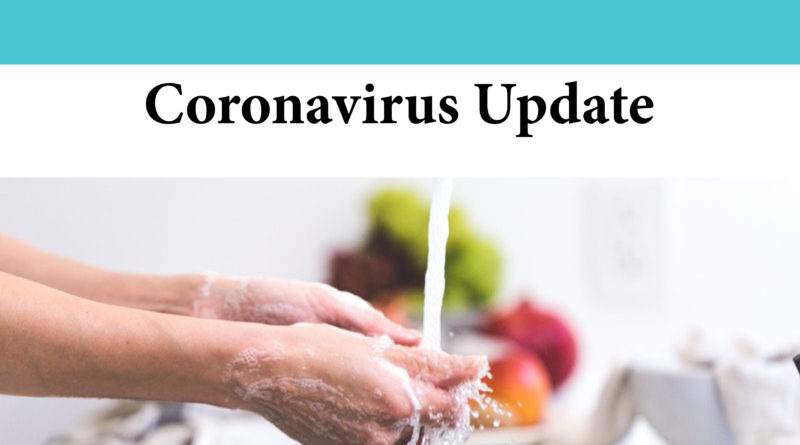 The number of active cases of COVID-19 across the jurisdiction of the Eastern Ontario Health Unit (EOHU) is going in the wrong direction, and that means the territory is likely to become an orange zone effective Monday, December 14.

According to EOHU Medical Officer of Health Dr. Paul Roumeliotis, the consistent case increase through clusters of cases in the community and outbreaks at long-term care and retirement facilities is the main reason.  As of December 8, 2.2 per cent of COVID-19 tests across the EOHU’s jurisdiction were coming back positive, which was nearly double the rate of one or two weeks ago.

Roumeliotis said that the provincial cabinet was likely to approve placing five-county EOHU territory under orange restrictions when it met on Thursday and that an official announcement would be made Friday.  The restrictions would take effect at 12:01 a.m. on Monday, December 14.

“I agree with that,” said Roumeliotis.

The orange restrictions include further controls on some businesses but does not require any of them to close.

As of Thursday, December 10, there were 284 active cases of COVID-19 among residents of the EOHU’s territory.  Eight people were in hospital due to COVID-19, and one of those patients was in intensive care.

There have now been 15 deaths due to the ongoing COVID-19 outbreak at the Prescott and Russell Residence in Hawkesbury.  However, this death did not occur recently but the cause of it has since been determined to have been due to COVID-19.

In addition to the Prescott and Russell Residence outbreak, there were also COVID-19 outbreaks in effect three long-term care facilities in Cornwall as of Thursday.