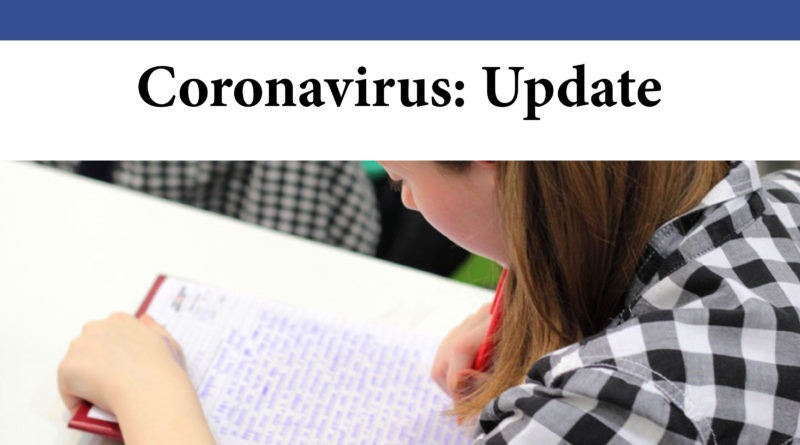 Increased in COVID-19 cases among students and staff at schools and childcare centres under Eastern Ontario Health Unit (EOHU) were reported by school boards and the Ontario government on Thursday, December 10.

The Upper Canada District School Board issued a news release on Thursday evening that an individual at Glengarry District High School had tested positive for COVID-19.  The EOHU is working with school administration and communicating with all individuals who may have had contact with the affected person.  Glengarry District High School remains open and is operating on a normal schedule.

There were also COVID-19 cases at the following schools under EOHU jurisdiction as of December 10.  Two or more cases in a school is an official outbreak, unless otherwise stated.