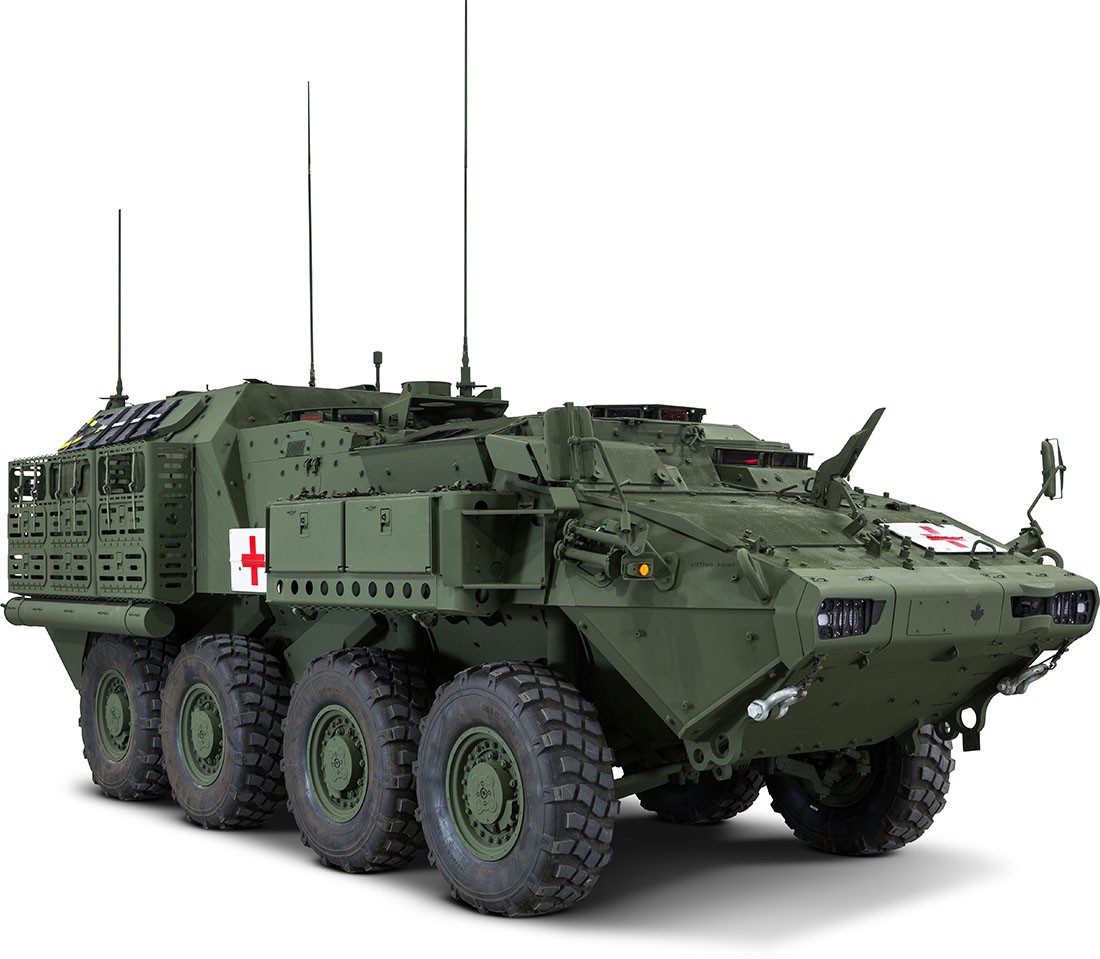 The Hawkesbury company has been awarded a sub-contract by to build textile products – straps, tarps and seat assemblies – for the new vehicles, which are being produced by General Dynamics at its London, Ontario, Land Systems-Canada manufacturing facilities. The units will fulfill a variety of combat support roles, such as Troop/Cargo Vehicle, ambulance, command post and mobile repair and recovery.

“Tulmar has been a long-standing supplier to General Dynamics Land Systems and is proud to maintain an exemplary supplier status,” said Tulmar CEO Barney Bangs. “The unique skills and capabilities of our Tulmar team is critical to this level of service.”

The Canadian Armed Force’s new ACSV units will be available in eight variants and will be equipped to serve in regions throughout the world, including Canada’s contribution to NATO and deterrence measures in central and eastern Europe. The vehicles can also be used as the force’s response to natural disasters in Canada.

The new vehicles will replace the current fleet of M113 Tracked Light Armoured Vehicles and the LAV II Bison. The first of the new combat vehicles is expected to roll off the production line in December, with deliveries occurring through February 2025. Testing, training, and procurement of spare parts will be required before the initial vehicles are distributed to Canadian Armed Forces bases beginning in 2022.

The announcement of Tulmar’s involvement in the manufacture of the new armed forces vehicles was made by Glengarry-Prescott-Russell MP Francis Drouin.

“The participation in the ACSV contract is a testament to the professionalism of the (Tulmar) management and its employees, but also its commitment to remaining in our communities,” Drouin said in a press release from his office. 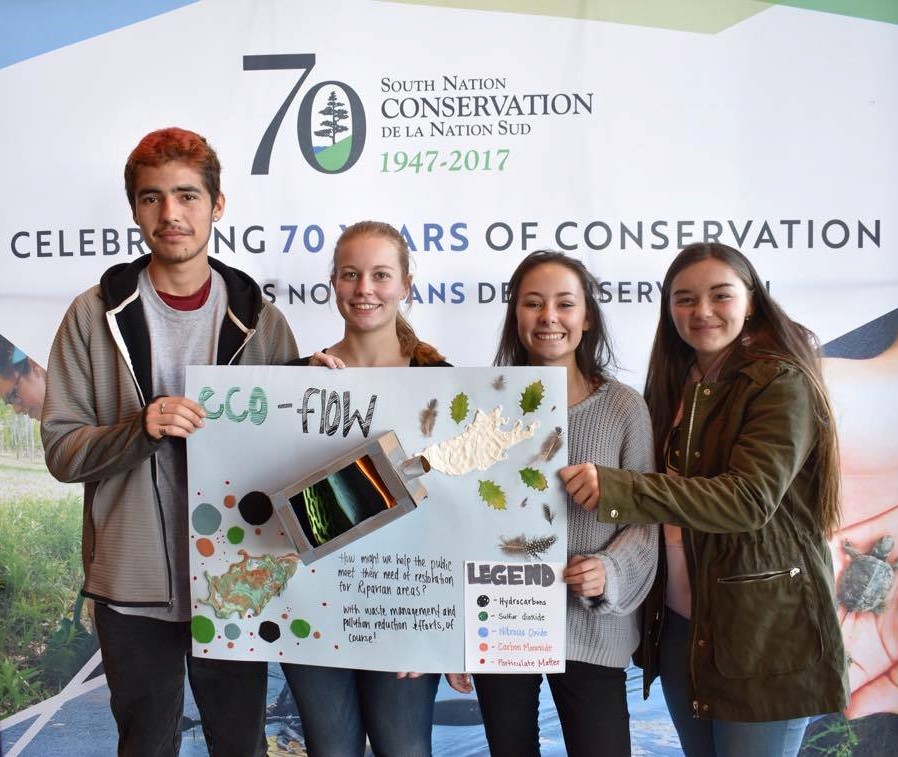 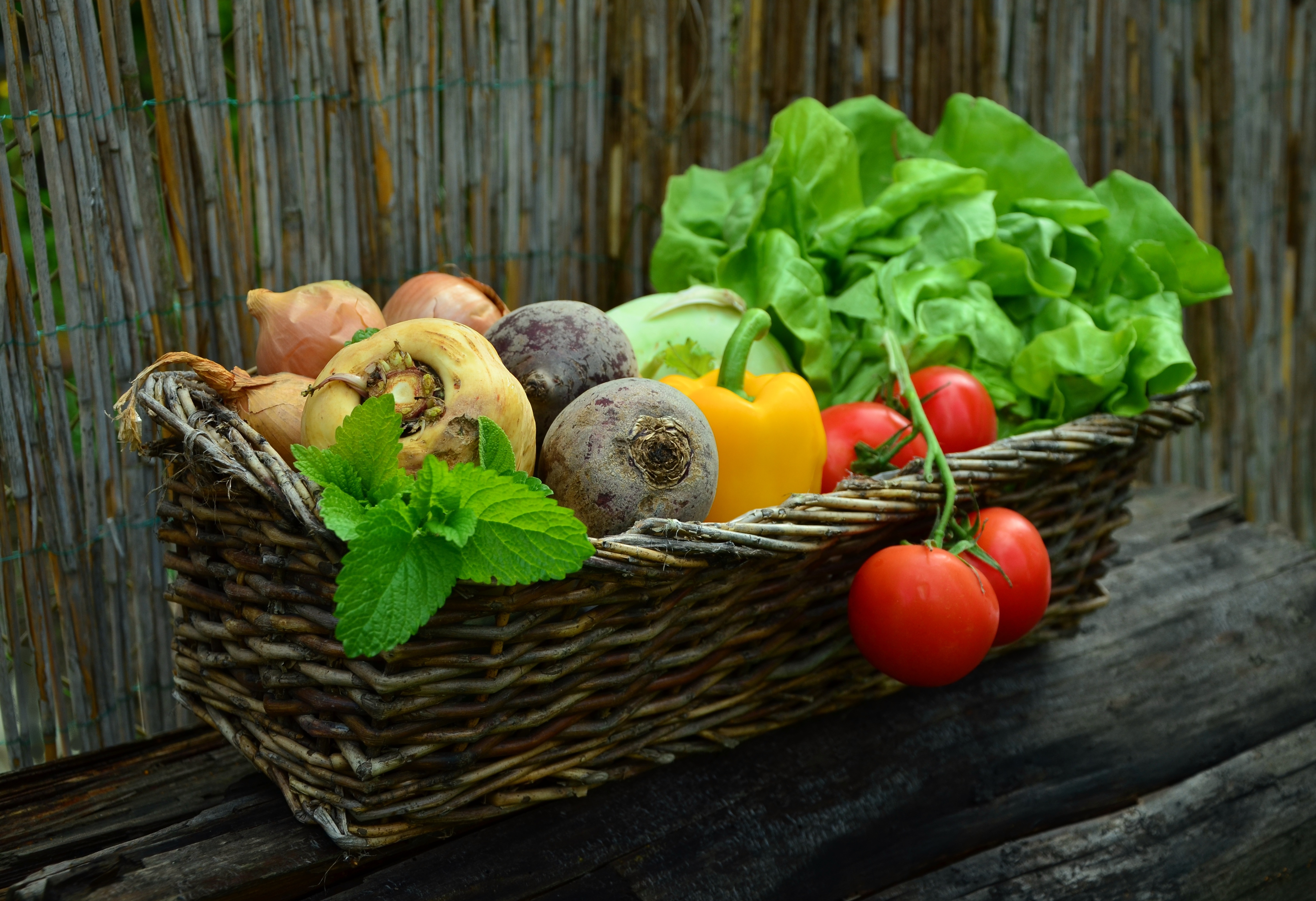 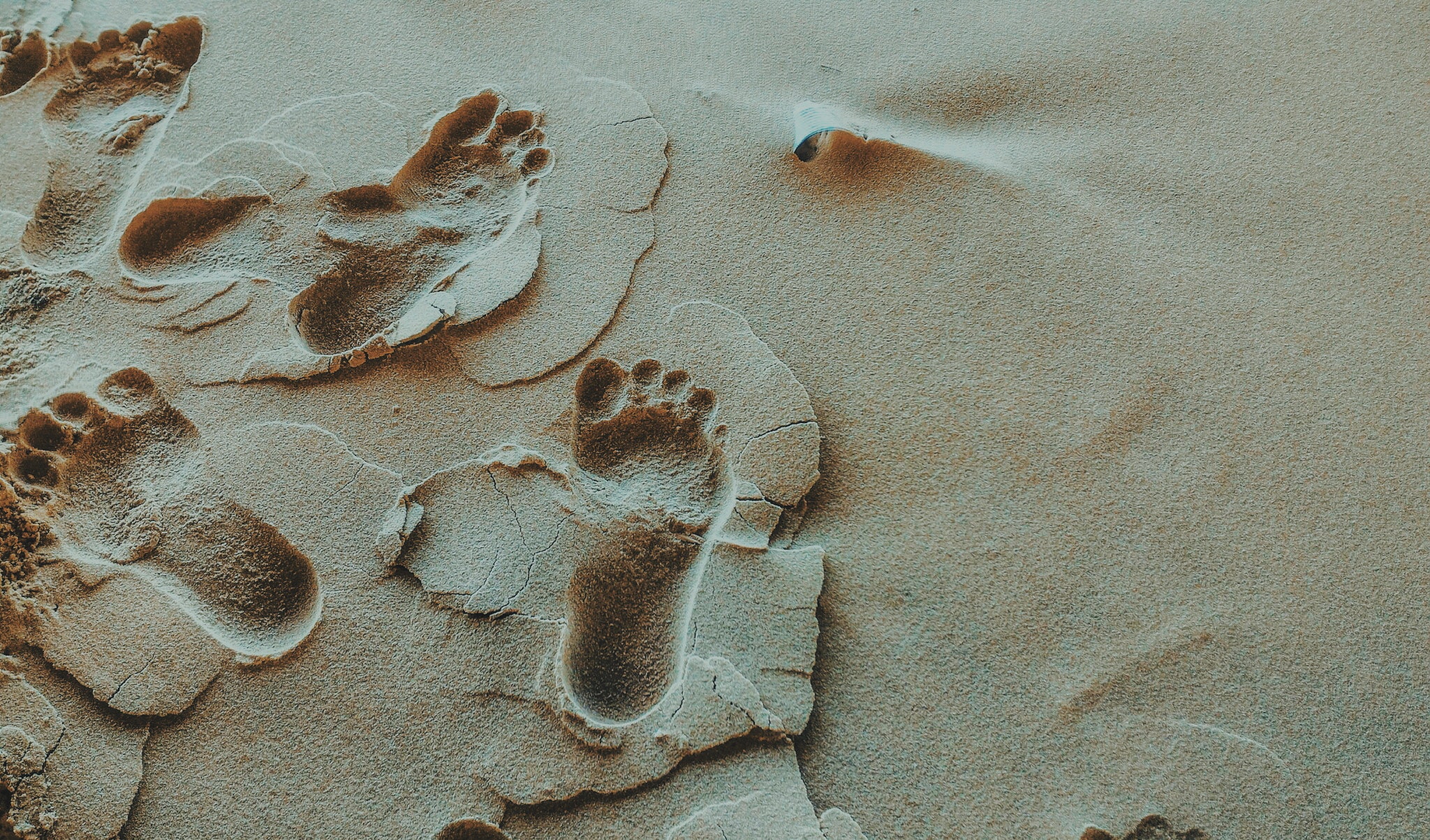 Could your family be part of the Prescott-Russell promo video? 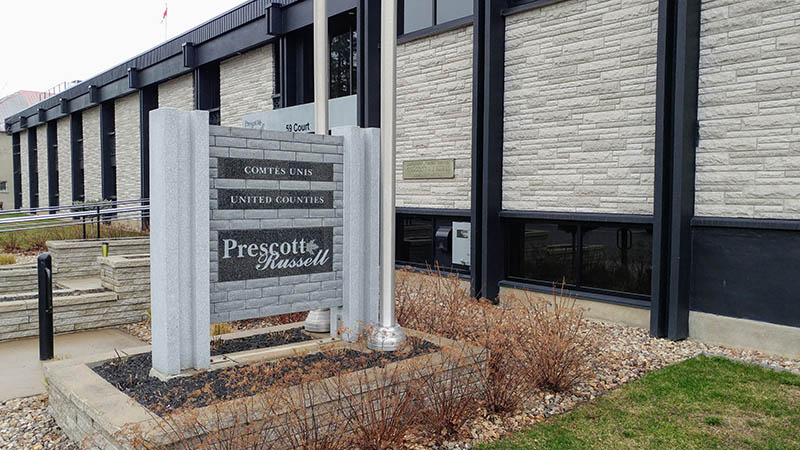