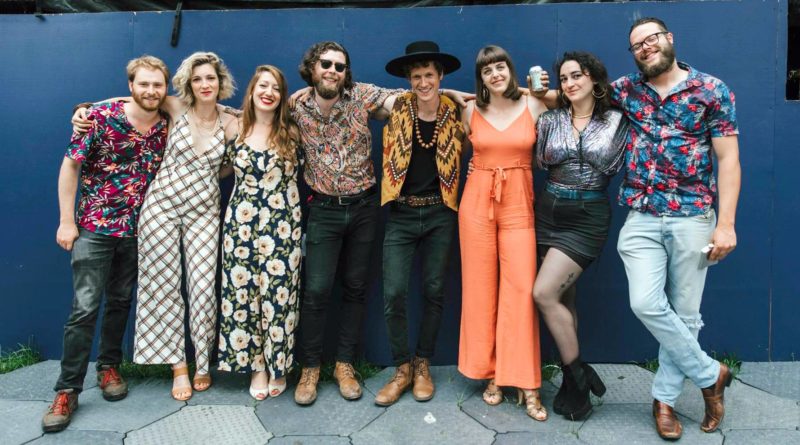 After a summer of cancelled festivals and concerts, the organizers of the annual Argenteuil en Blues Festival are forging ahead with a live event, while being mindful of Quebec’s social distancing guidelines.

The Argenteuil en Blues 7th edition will be held in the Grand Hall des Laurentides at the Carling Lake Hotel in Grenville-Sur-La-Rouge, from September 25-26. The event will follow the latest provincial COVID-19 social-distancing guidelines and limit entry each day to 250 people, including festival staff and security – well below the Grand Hall’s regular 1,000-person capacity.

“At the beginning we didn’t think we would be able to hold (the festival), but we didn’t back down – we tried to find a solution,” said Jean-Patric Blain, president of the non-profit group which runs Argenteuil en Blues. “We tried a lot of places and either we had a problem with electricity or people were too afraid, because of COVID.”

Ultimately the group was able to work with the staff at the Carling Lake Hotel to come up with a plan to hold the festival in the expansive Grand Hall. The location of the property in the Laurentian Mountains and outside of an urban area, combined with the size of the venue, will allow for social distancing of the crowd.

Held in previous years at Parc Barron in Lachute, Argenteuil en Blues has gained a reputation for highlighting local talent at its annual festival and the 2020 edition is no exception. Six headline acts are scheduled to perform on the Main Stage, along with a number of other musicians playing on a secondary stage. Friday night features Greenwoods & The Grass and Endrick & The Sandwiches, after which The Blues Berry Jam will close the show. On Saturday Le Wild Sisters band will open up, followed by Rude Mood and ending with a Bob Walsh Tribute jam.

“The bands that come to Argenteuil en Blues are better and better each year and this year is also going to be a great year,” Blain said. “It’s not just going to be the best year – it’s going to be a year to remember.”

“With all that’s happening, people are going to remember this year’s Argenteuil en Blues, because it’s about the only show there is in Argenteuil this year. There’s no other festival – we’re the only one that kept on trying.”

Tickets for the event are $15 each day, or a weekend pass can be purchased for $25. It is highly recommended to purchase tickets online in advance of the event, as on-site tickets cannot be guaranteed to be available. Tables are available in groups of four or six and those who wish to be seated at the same table can purchase their tickets as a group. Free transportation to Carling Lake from Lachute is being provided by Campeau Bus Lines to anyone who lives in Argenteuil.

To ensure everyone’s safety, a security team will ensure social distancing is respected in at the admission gates, the bar, washrooms and throughout the site. Measures will be put in place to ensure a two-metre distance is maintained between persons who do not reside at the same address.

More information on the 2020 Argenteuil en Blues festival can be obtained by visiting the event’s Facebook page. Tickets for the event can be purchased on the event website.