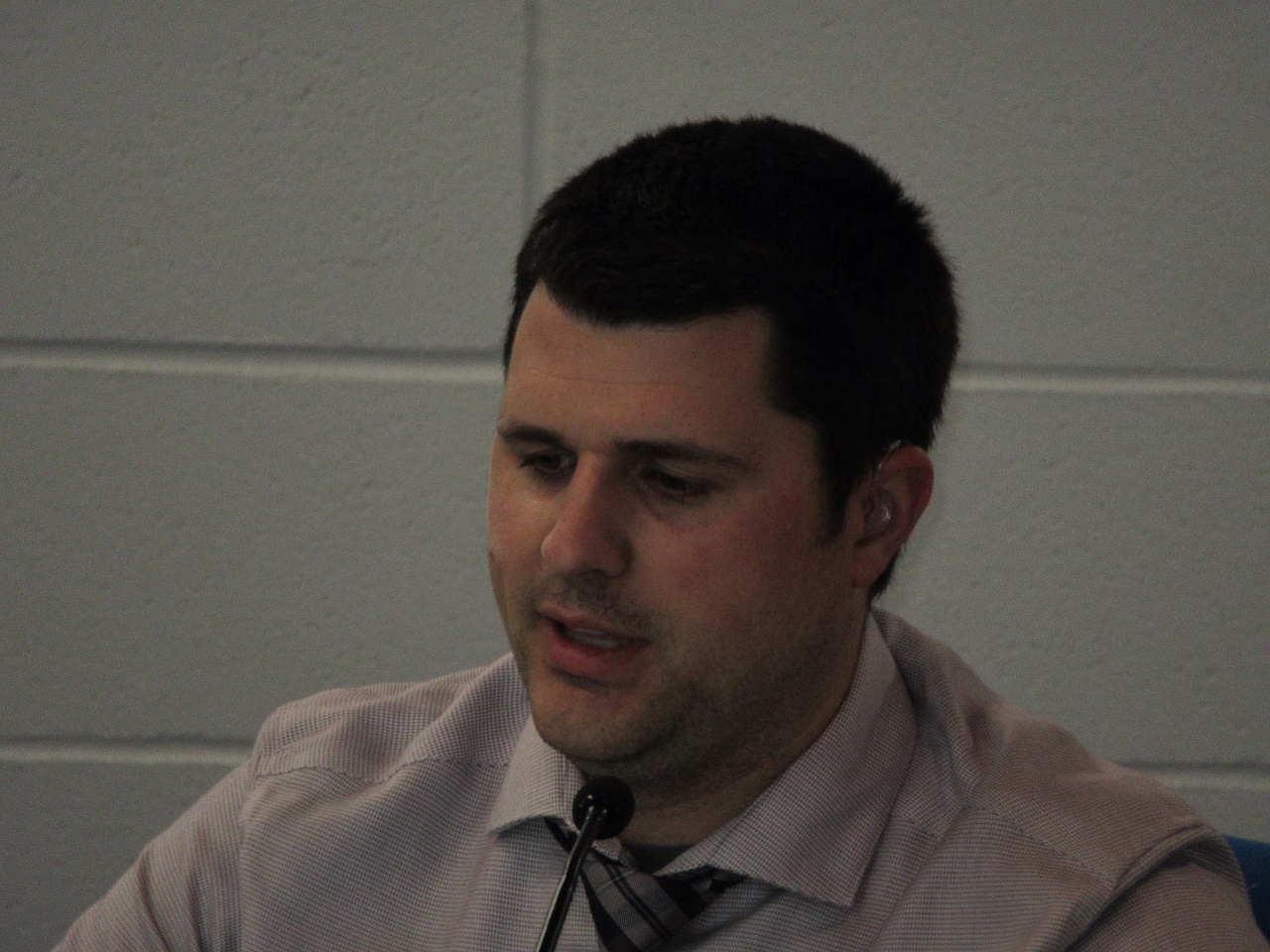 Budget season is starting in Hawkesbury.  At the October 15 council meeting, Treasurer Philippe Timbers outlined some of the financial factors the town is facing as it develops its 2020 budget.

The presentation was billed as a public consultation, but no citizens appeared before council with questions or comments.

According to Timbers, the Municipal Property Assessment Corporation (MPAC), has forecast Hawkesbury’s total property assessment value for 2020 at $866,274,500, an increase of 0.63 per cent.

The treasurer listed $329,000 worth of cost implications for the 2020 budget.  Those include a $145,000 increase for long-term debt repayment, $116,000 in additional costs for municipal salaries and benefits, and an increase of $68,000 for Ontario Provincial Police costs.

The big unknown for the town is how much Ontario Municipal Partnership Fund (OMPF) it will receive in 2020.  OMPF is the main regular grant program the Ontario government provides to municipalities.  Funding was not reduced in 2019 but cuts are anticipated in 2020.

Timbers will present balanced budget draft to council during sessions on November 18 and 19.  The budget will then be reviewed and presented to council for final review on December 9.