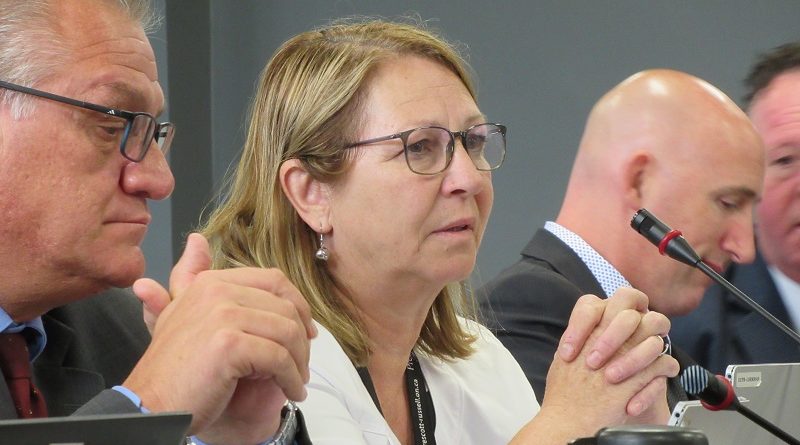 While local municipalities deal with how to manage a growing backlog of plastic waste, responsibility for recycling programs in Ontario will change soon.

On August 15, Environment, Conservation, and Parks Minister Jeff Yurek, and Municipal Affairs and Housing Minister Steve Clark announced that the cost of “blue box” recycling in the province will be transitioned away from municipalities to the actual producers of packaging starting on January 1, 2023.  The target date for completing the process is December 31, 2025.

The announcement follows recommendations in a report commissioned by the provincial government.

According to information from the province, recycling rates in Ontario have not increased for 15 years and 30 per cent of what goes into municipal recycling systems ends up in landfill sites.

Markets for recyclable material have declined, particularly for plastics, which were once shipped to Asian countries for processing.  That has left municipalities with a supply of plastics they cannot quickly dispose of and the need to find alternative methods of storage and processing.

When the United Counties of Prescott and Russell (UCPR) council met on August 14, the mayors agreed to continue dialogue with Sustane Technologies, a Nova Scotia company that taking plastic waste from municipal recycling programs and turning it into fuel products.  Sustane representatives had made a presentation to council in June and the company is interested in expanding into the Ontario market.

However, Chief Administrative Officer Stéphane Parisien said Sustane is only interested in accepting 70,000 tonnes of waste or more for any processing plant it develops.

Parisien said he would like to compile the tonnage amounts to submit to Sustane so discussions can continue.

Hawkesbury Mayor Paula Assaly said it is important to keep exploring all options and technologies for plastic waste processing.

Staff in each municipality will submit tonnage amounts to the UCPR and council will approve a resolution to continue discussions with Sustane when it meets on August 28.

Economic Development Director Carole Lavigne told council that efforts are being made to find storage for excess amounts of plastic bale wrapping that have accumulated.  La Nation and Clarence-Rockland are both seeking approval from the Ministry of the Environment, Conservation, and Parks to temporarily store the material outdoors on municipal property.

La Nation Mayor François St-Amour emphasized that the outdoor storage would be temporary.

Assaly also suggested the counties could see if any processing opportunities are possible with Ecolomondo.  That company is currently building a new tire recycling plant in Hawkesbury. 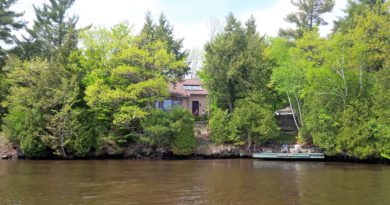