Mother fundraising for daughter who lost father in fire 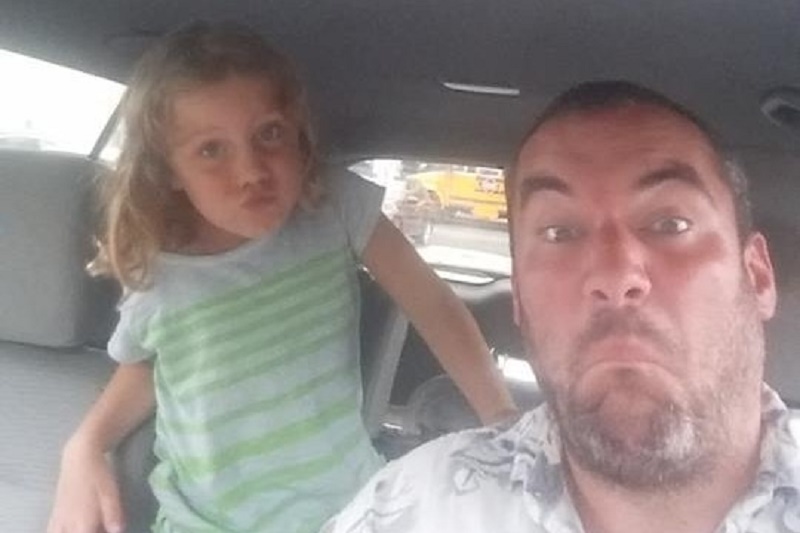 Funds are being raised for the child of a man who died in a house fire near St-Isidore in July.

Jeff Laughren was killed when his home on County Road 9 burned on July 23.  David Grant, 44, also died in the fire.

An online, $10,000 Go Fund Me campaign has been started to raise money for Laughren’s six-year-old daughter, Echo.

“Echo’s going to be adjusting to having one parent for the rest of her life,” said her mother, Trish Rennie of Crysler.

Rennie has a Registered Education Savings Plan (RESP) for her daughter but wants to build upon it to ensure Echo is properly prepared financially for her future.

“Echo’s one hell of a smart kid and is bent she’s going to be a doctor or lawyer,” said Rennie.

“He was always her playmate,” Rennie said about the father-daughter relationship.

She added that Echo has been talking a lot about her Dad in the weeks since his tragic death and has asking her Mom questions.

A few years ago, Laughren was training to compete in mixed martial arts (MMA) and often had a Mohawk hairstyle.  Echo is planning to wear her hair in a Mohawk this Friday to her father’s funeral, which is to take place at the Roman Catholic Church in Grenville at 324 rue Principale. The ceremony takes place at 12 noon, but the doors open at 10 a.m.

A celebration of Jeffrey Laughren’s life will take place at Beau’s Brewery on Terry Fox Drive in Vankleek Hill on Sunday, August 25, from 5 p.m. to 8 p.m.

To make a contribution to the Go Fund Me fundraiser for Echo, go to https://www.gofundme.com/f/support-for-jeff039s-cherished-echo?utm_source=customer&utm_medium=copy_link&utm_campaign=p_cp%20share-sheet&fbclid=IwAR2_UtbT27CKJaoh-gHb0ASTWOqrYC3i_Q3cZYrD0KVm2X07kl30bI_sub8