Tastings in the Glens returns May 4 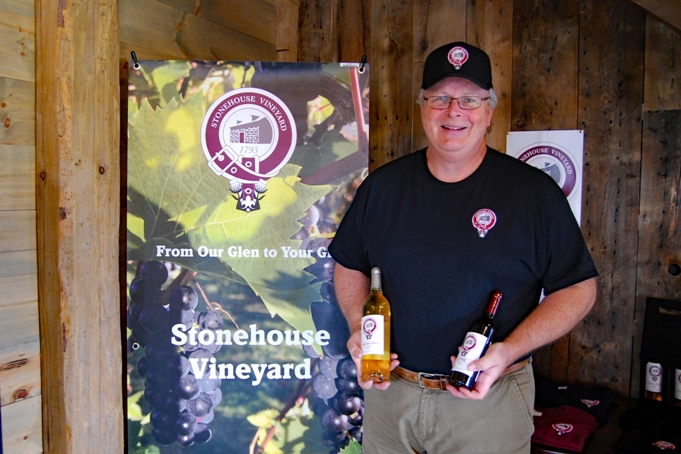 Pent up longing for tasty food and fine beverages prompted the return of Tastings in the Glens. After fielding many requests since the last tastings event in 2012, the Glengarry Memorial Hospital Foundation (HGMH) decided to hold the event again in 2019.

The HGMH Foundation raises funds to support the Glengarry Memorial Hospital. Since its founding in 2002, the foundation has raised over $2 million, contributing to hospital renovations and equipment purchases.

Among area restaurants participating in the event is Alexandria’s Smokin’ Bull Restaurant, owned by Heidi and Adamo Licursi. Smokin’ Bull’s booth will offer the restaurant’s specialty – smoked meat brisket, according to Heidi Licursi, as well as smoked sausages, a beef and lamb mix.

“Lots of options depending on peoples’ thirsts and tastes,” promises Wallwork.

Funds raised from Tastings in the Glens will go toward a “wish list” of possible equipment purchases for the hospital, says André of HGMH. Depending on the event’s success, André says, the foundation may consider making it an annual affair.

Tastings in the Glens is at Maxville’s Metcalfe Centre on Saturday, May 4, from 1 to 7 pm. A free hourly shuttle bus will be available between Alexandria’s Glengarry Sports Palace and the Metcalfe Centre. Tickets, which include three tasting tokens and some special gifts, are $25, and can be purchased at Jean Coutu in Alexandria, or by calling the HGMH Foundation at 613-525-2222 extension 4138. Additional tasting tokens can be purchased at the event.