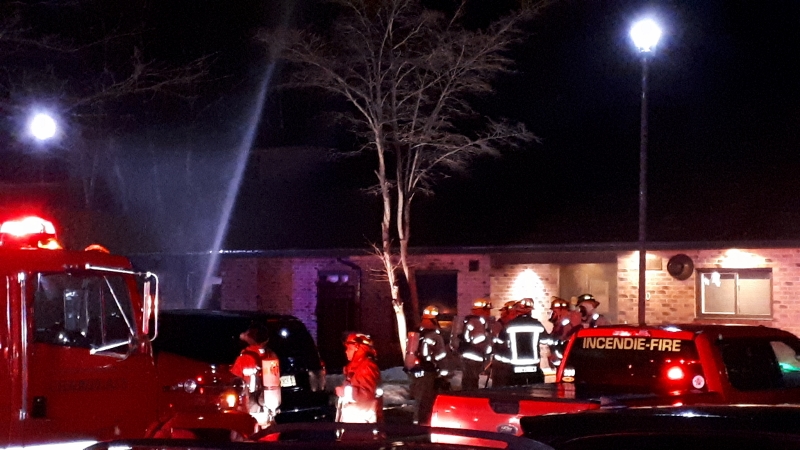 Firefighters on the scene at the fire at Seigneurie Apartments in L’Orignal. Photo: James Morgan

It was an unfortunate Friday evening for residents of Seigneurie Apartments, a senior citizens building in L’Orignal. A fire broke out at about 9 p.m. on Friday evening, forcing 31 residents to be evacuated from the 26-unit apartment building, located at 900 Bay Road, just west of L’Orignal. Later that evening, all had found temporary accommodations elsewhere.

Two people who were taken to hospital and treated for minor injuries that evening were later released.

According to L’Orignal Fire Chief Richard Sincennes, an investigation on Saturday revealed that the cause of the fire was an electric heating blanket.

He could not place an estimate on the cost of the damage, but other reports stated it was estimated at $2 million.

“It was a great time effort, and together with my fellow firefighters, we quickly got control of the fire,” said Sincennes.

He explained that most of the damage was confined to two apartments, but smoke did spread throughout the building.

“The front of the building was mostly damaged,” Sincennes said.

A school bus was at the scene of the fire on Friday evening to transport some of the residents to temporary accommodations. The Red Cross provided all of the residents with clothing vouchers and comfort kits.

“I’m relieved that there were only minor injuries and would like to extend my gratitude to the agencies and all those who helped the residents directly or indirectly,” said Champlain Township Mayor Normand Riopel, in a press release issued by the municipality.

Sincennes said that residents of the section of the building that received the least damage could be able to return to their homes in a couple of weeks.  He said only minor repairs are necessary in that part from where firefighters had to use force to gain access.

“They’re part of our community, our residents have welcomed them with open arms,” said Manager Tracy Kennedy.

She explained that the temporary residents will be there while they wait for repairs at the apartment building and for insurance claims to be processed.

Their various health care needs are also being attended to while they live at McGill Manor. 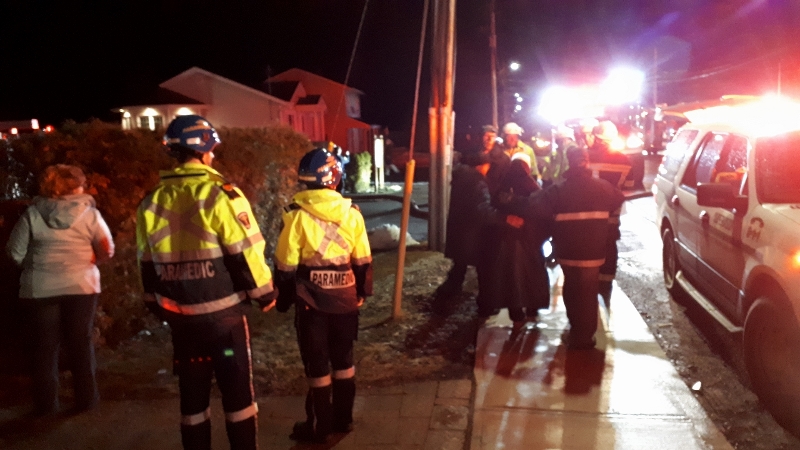 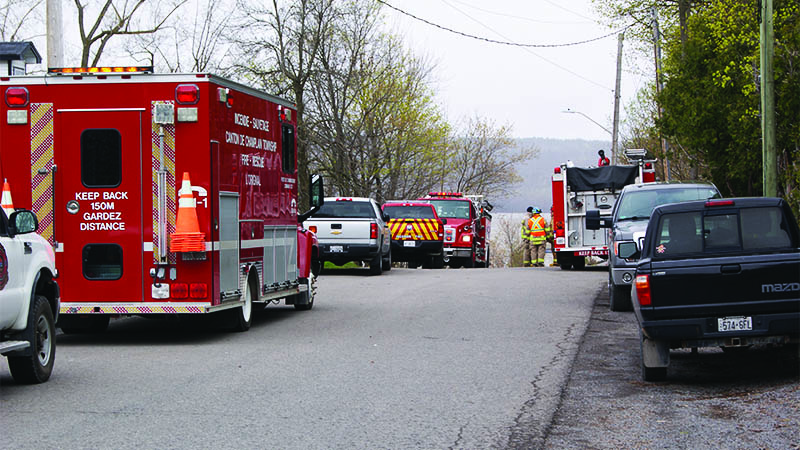 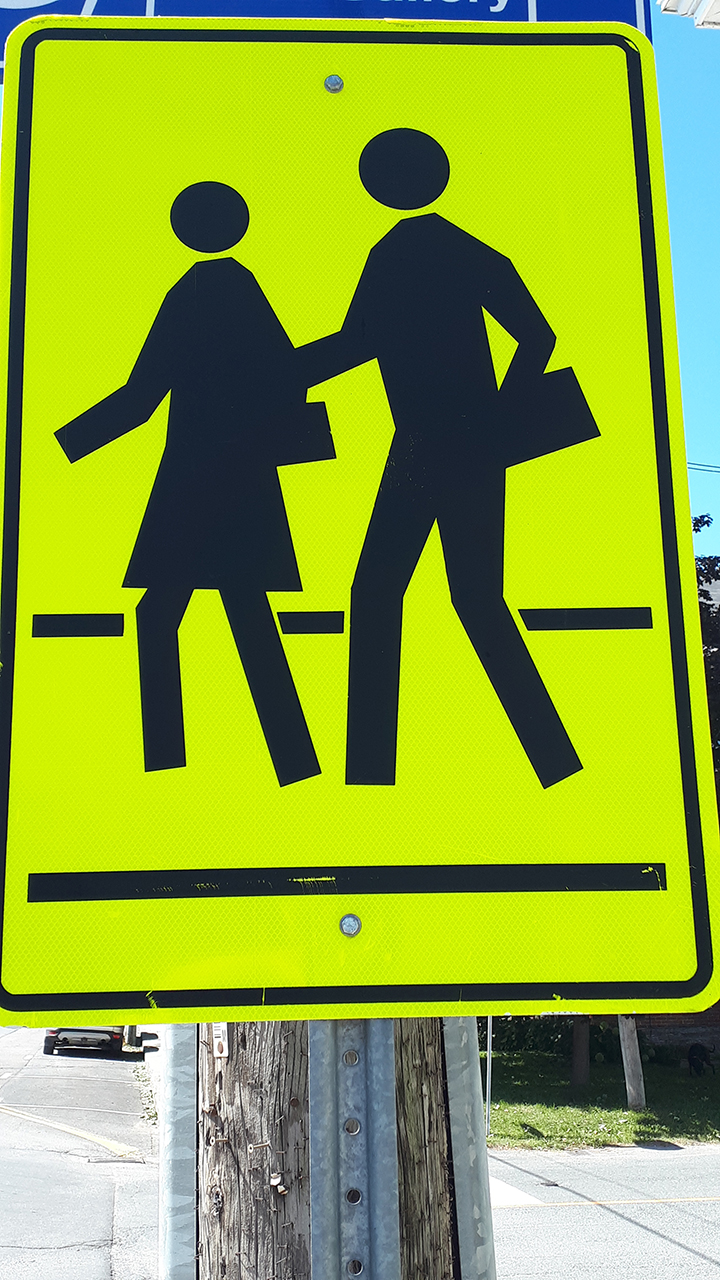 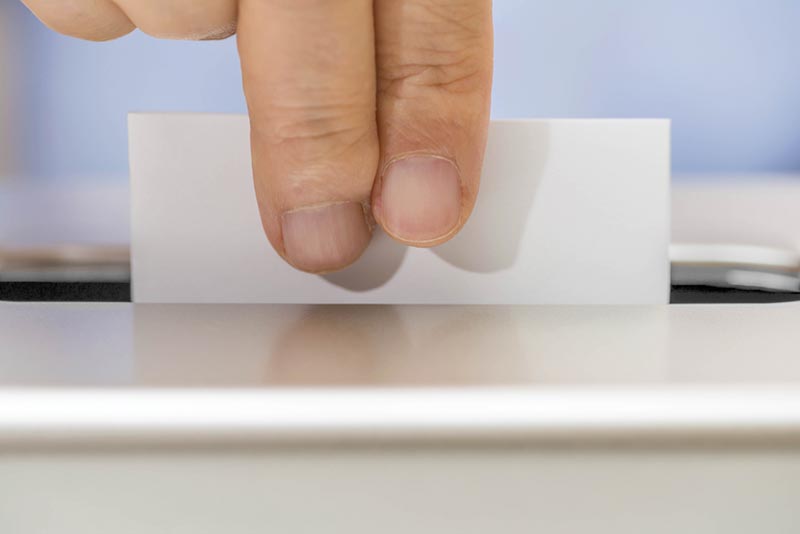 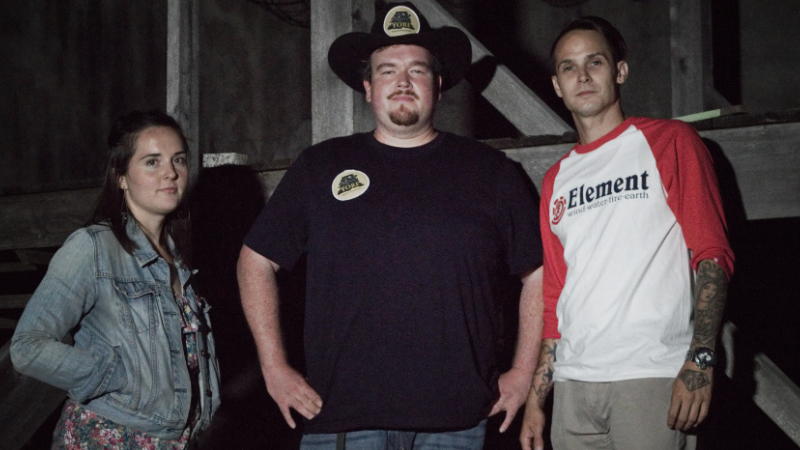