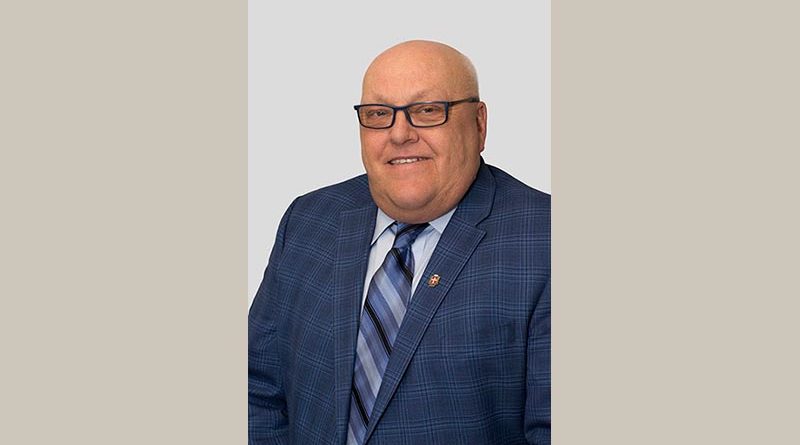 The village of Grenville is mourning the loss of a community leader.

Mayor Luc Grondin died on Thursday at his home.

Grondin, a paramedic by profession, had served as mayor since 2016 and as councillor since 2005.

Thauvette said the news is sad and that Grondin was more than a mayor, but also a great friend who had great love for the village and the local region.

MRC d’Argenteuil Prefect Scott Pearce said Grondin was good at teamwork, and engaging and helping others.

Grenville-sur-la-Rouge mayor Tom Arnold said the news of Grondin’s death was sad and that “He was a good mayor.”

During his time as mayor, Grondin oversaw several achievements for the village of Grenville.

Those include an effort to restore the historic Grenville Canal, the first Festival de Grenville, and the installation of the splash pad at Parc Normand-Woodbury.

Grondin was also passionate about the Maison des jeunes de Grenville.  He also served as the president of the administration council for the Musée régional d’Argenteuil, a member of the MRC d’Argenteuil investment committee, and the regional committee for Echec au crime.

On Facebook, local residents have been posting their condolences.

One post called Grondin “Such a good man and mayor.”

Another commenter said he was “An exemplary public figure.”

The municipality will release further details soon about a public memorial service for Luc Grondin.