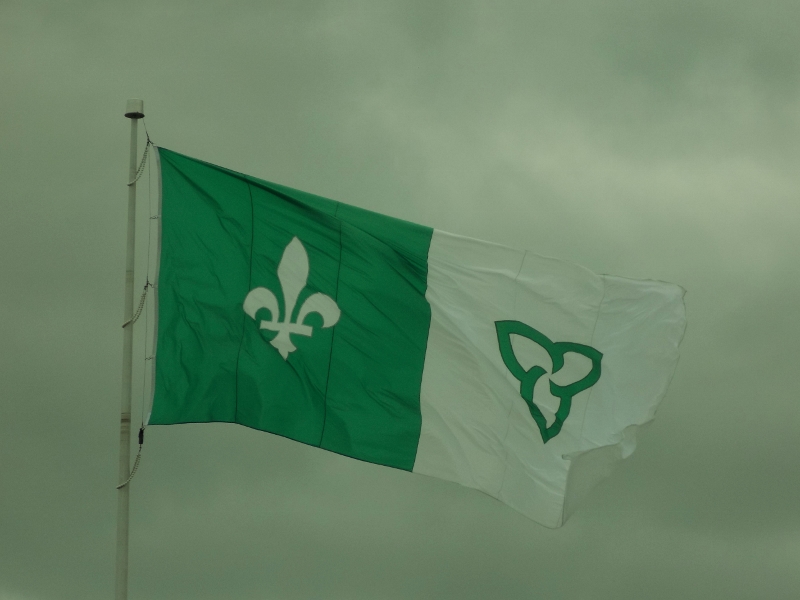 Franco-Ontarians are getting more support from their neighbours in Québec.

At its November 28 meeting, the Municipalité régionale du comté (MRC) d’Argenteuil council unanimously passed a resolution in support of Ontario’s French-speaking communities and denounced efforts by Premier Doug Ford’s government to eliminate the Office of the Commissioner of French Language Services and to cancel plans for a new French-language public university.

The Union des municipalités du Québec (UMQ), the Fédération québécoise des municipalités (FQM), the Federation of Canadian Municipalities (FCM), and francophone communities across Canada have also issued statements of opposition to the decision.

The cuts were announced during the government’s economic update on November 15.

A statement from the MRC d’Argenteuil said the cuts would “have a significant impact on the vitality and future of the 622,000 Francophones in the province,” if they go ahead.

The MRC believes that the appropriate human, technical, and budgetary resources are needed in order to protect the rights of linguistic minorities.

MRC d’Argenteuil prefect Scott Pearce, who also represents Québec’s bilingual municipalities on the FQM board of directors, said the situation created by the Ford government is “unacceptable” and that is the reason the MRC is expressing “full solidarity” with Franco-Ontarians and francophones across the country.

There are strong historical, economic, social, and cultural ties between the MRC d’Argenteuil and the United Counties of Prescott and Russell (UCPR).  In 2012, UCPR signed a friendship pact with the MRC’s of Argenteuil and Papineau in Québec.