Info session on opioids, including fentanyl on March 27 in Vankleek Hill 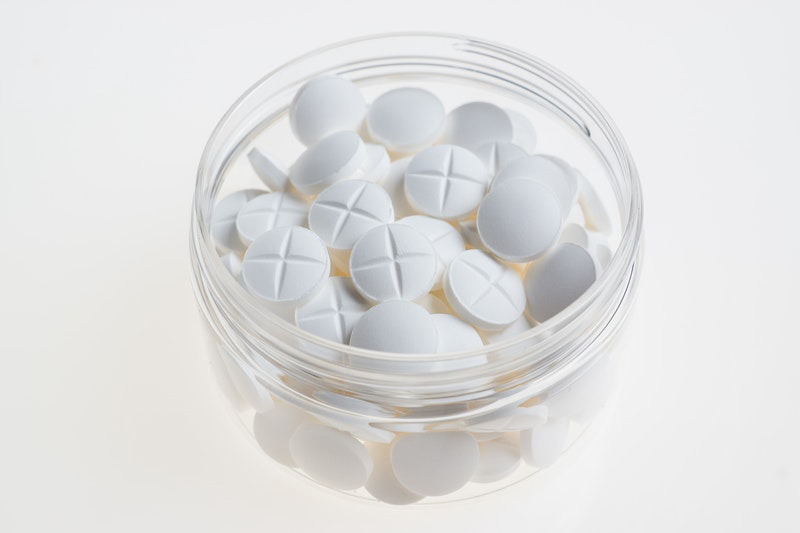 An evening with information about the dangers of opioids, including  fentanyl use will take place in the Archie Hardy Hall at Knox Church on March 27 at 7 p.m.

Organizer Verne Gilkes said an inquiry letter from the Presbyterian head office asking if Knox was organizing anything about the dangers of fentanyl use got him thinking.

Gilkes, who is a retired OPP Detective Constable, started making telephone calls and sending emails to line up presenters.

Melanie Willard, author of, “Dare to be Raw” will be one of the presenters at the information evening, along with Eric Larocque, Advanced Care Paramedic Superintendent with the Emergency Services department and Community Emergency Management Coordinator for the United Counties of Prescott-Russell. Nikolas Hotte, Program Manager with the Eastern Ontario Health Unit, for Tobacco, Substance Misuse and Injury Prevention will also be a presenter, along with Jean-Alexandre Robillard-Cardinal, a provincial constable with the Hawkesbury OPP.  One more speaker has yet to be confirmed, Gilkes said.

“It is such a problem in Ottawa and in Montreal and I felt like we were right in between, so we should be talking about this and increasing awareness,” Gilkes said.

Gilkes said that he is no expert, but that he knows someone local whose family has been affected by a loss of life due to fentanyl.

“One grain of fentanyl is enough to kill you. That’s a loss of life, but there are family and friends left behind and they continue to suffer.”

Fentanyl, is an opioid which is often used as a pain medication. It takes effect quickly but the effects usually last less than an hour or two. It can be 100 times more toxic than morphine and is extremely addictive.

There were 2,861 apparent opioid-related deaths in Canada in 2016 and at least 1,460 from January to June 2017. The opioid epidemic has affected every part of the country; however, certain regions have been impacted more than others.

Most (74%) apparent opioid-related deaths occurred among males; however, this varied by province or territory.

Although age group distribution varied by province or territory, the highest percentage (28%) of apparent opioid-related deaths occurred among individuals between the ages of 30 and 39 years.

From January to June 2017, 74% of apparent opioid-related deaths involved fentanyl or fentanyl analogues, compared to 53% in 2016.

Between January 2016 and June 2017, approximately 82% of apparent opioid-related deaths also involved one or more types of non-opioid substances.