Flu season: ‘Tis the season to be sneezin’ 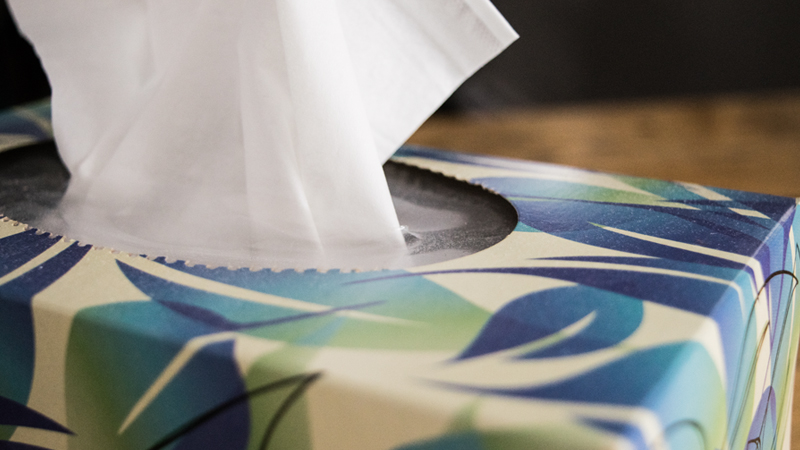 January is the heart of flu season. Find out more about why this season is so harsh, the flu vaccine and what to do to help prevent infection.

Winter is synonymous with the flu. Even those lucky enough to avoid its grasp know of at least one person who fell prey to the virus.

While flu season does typically begin and end along with the colder months, it is a misconception that extreme cold temperatures are directly responsible for a bad case of the flu.

“It’s not the cold. It has to do with the type of virus that’s circulating,” stated Dr. Paul Roumeliotis, Medical Officer of Health for the Eastern Ontario Health Unit.

“Every year, the flu virus changes. That’s why last year’s vaccine may not work with this year’s virus.”

However, to say that there exists no link between winter and flu season would also be erroneous.

“It’s true that any respiratory infection will increase in frequency during the winter months because we tend to be more closed in and germs can pass from person to person more easily.”

According to Dr. Roumeliotis, the flu vaccine remains a great form of protection.

“The vaccine does offer significant protection, depending on the strain. The more people are vaccinated, the less the virus will have a chance to circulate among the community.”

In terms of effectiveness, Dr. Roumeliotis stated that “while it may be less than 100%, the 30% or 40% protection it gives to the more vulnerable, like the elderly, can be the difference between hospitalization, severe treatment or even death.”

The vaccine’s effectiveness also depends on annual administration since, as previously mentioned, the flu virus tends to change.

“These viruses are very smart and change every season and sometimes within the season. The challenge is that the vaccine given the previous year won’t work for the current year’s strains,” said Dr. Roumeliotis, adding that “every vaccine protects against three or four different strains.”

For the most vulnerable, additional measures can be taken to help prevent infection.

“In the elderly or people with other medical conditions, any vaccine will not be as effective, so other measures such as hand washing and disinfecting doorknobs or keyboards can be taken.”

These actions are indeed great prevention methods, for Dr. Roumeliotis also stated that “the virus can stay alive for several hours, if not days, outside the body”.

When asked if this season was particularly difficult, Dr. Roumeliotis had this to say:

“We had a hint that this year would be a more severe season. In Australia, they have winter during our summer. During their winter, they had a large number of H3N2 outbreaks, which comes with significant illness, especially in the elderly. This year, H3N2 is the worst circulating strain.”

With that in mind, is it too late to get the flu vaccine? For better or worse, it seems people still have plenty of time, since “flu season can last until April,” confirmed Dr. Roumeliotis.

And for those wondering if the flu vaccine actually “gives the flu”, Dr. Roumeliotis answers “no”, adding that “very often, people get the flu shot during cold season, while we’re having several outbreaks of the common cold. It has nothing to do with the flu shot.”

Flu season also has consequences for hospitals, specifically for emergency departments. In order to get a good picture of the impact of flu season on the emergency rooms at local hospitals, The Review contacted three hospitals in the region: Hawkesbury and District General Hospital, Hopital Glengarry Memorial Hospital and Québec’s Centre intégré de santé et de services sociaux des Laurentides.

Currently, HGMH is at 100% occupancy with an increase in visits linked to respiratory issues. This high occupancy rate is not solely caused by influenza but it is a factor due to an aging population, with many retirement homes in the area positive for outbreaks of influenza.

HDGH and CISSS des Laurentides did not provide us with any information. 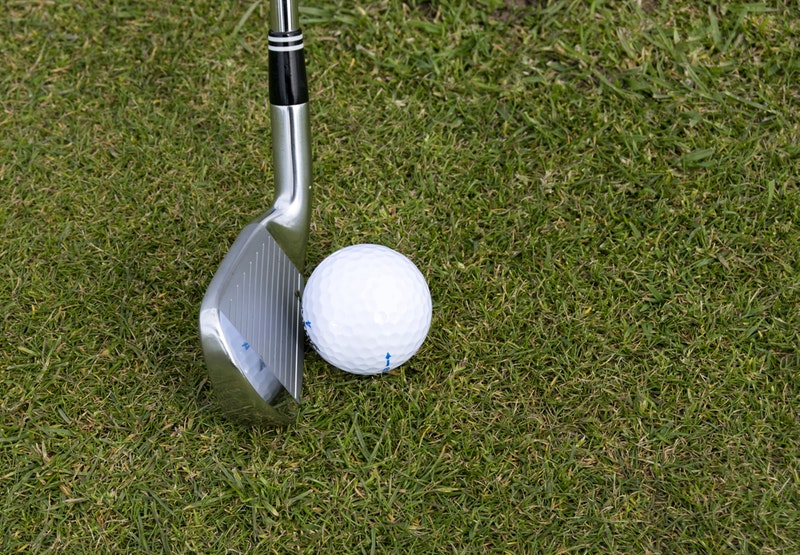 Golf fundraising event raises close to $25,000 for the HGH Foundation 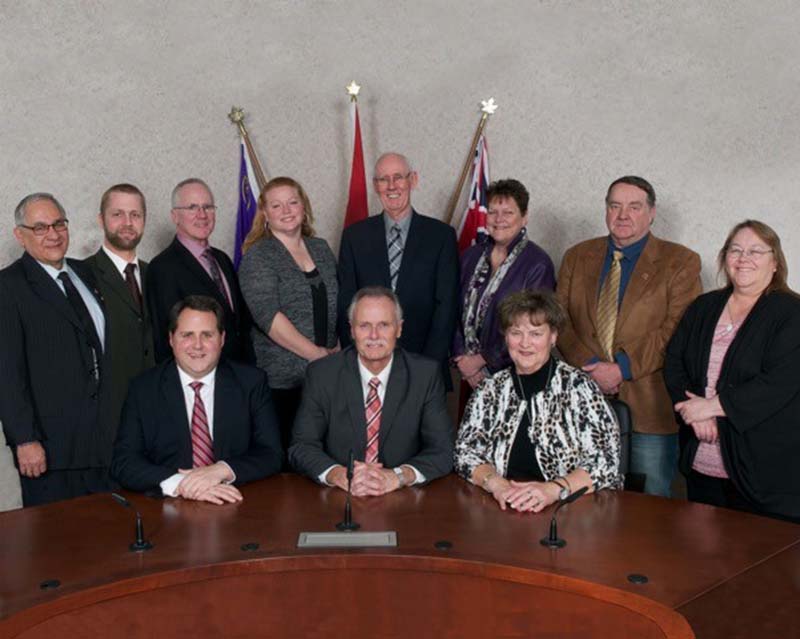 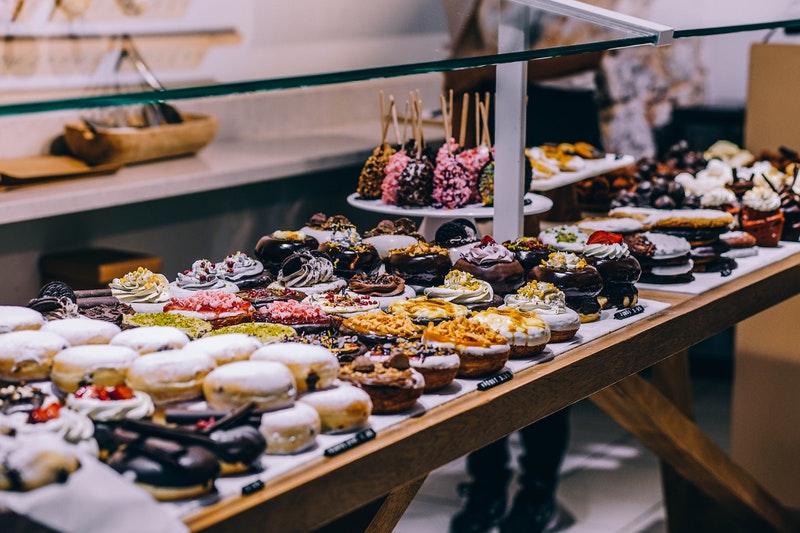