It’s not what you think, so think again 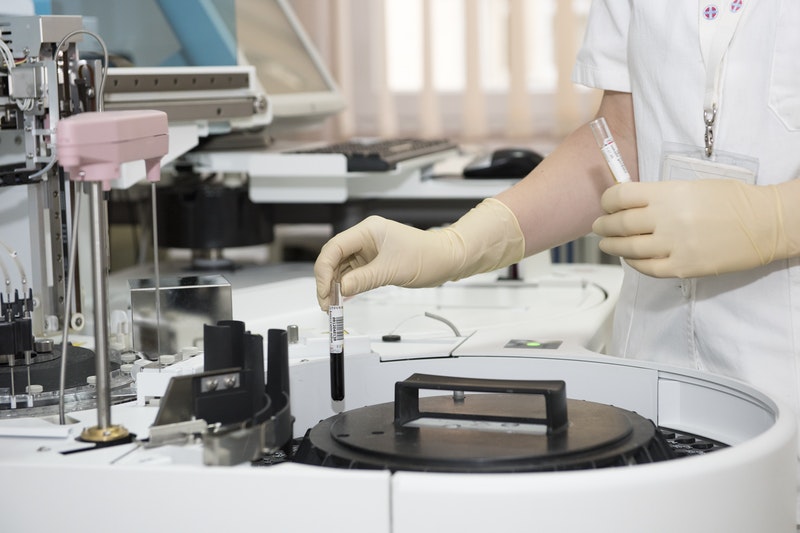 On July 24, the Ontario Ministry of Health and Long-Term Care announced that discussions were beginning about regulations and guidelines which govern the disclosure of payments from the private sector to physicians. Currently, physicians are receiving millions of dollars from pharmaceutical companies every year.
So yes, maybe it is time we discussed this.
While the top ten largest drug companies recently released information about how much money they gave to physicians (for various time periods), the reasons for the payments and the names of those who received payments were not released.
Such variances in time periods covered and no information about what the funds were for makes the information useless.
There are many reasons that doctors could be receiving millions of dollars from pharmaceutical companies. The money could be used to fund research (recall that drug companies fund research), for consulting fees, travel expenses (to attend conferences) or for participating in clinical trials, to pay for membership on pharmaceutical advisory boards or honorariums to attend meetings.
It seems questionable, at the very least, for those who prescribe drugs to have any kind of financial ties to the companies which produce those drugs.
But if it is happening, why does our government not insist that information be posted online with the pertinent details, in a way that people can understand.
One gets the feeling that this is the tip of the iceberg. As we become bogged down in the mire of the information age, consumers will have to become even more discriminating. Ask more questions. Beware of product placement in films and television shows.
Why is that cereal is placed at the front of the grocery store? Companies pay slotting fees to have their products placed prominently to increase sales at grocery stores, where profit margins are very slim.
And speaking of things that may not be what they seem, it is beyond logic and practicality that we have four school boards each offering the same? or different education to young people. How can education vary so much, when all schools are supposedly preparing young people for college or university. Surely school systems could teach children one, two or three languages and if teaching religion is important to parents, classes could be created based on the recorded church attendance of parents, so as to match parents’ priorities with what they need for their children.
Try to compare school boards to each other; try to find the budget numbers to understand how each board operates and find the differences. Pack a lunch, or two. And hire an accountant so you have a fighting chance at understanding.
The information overload looks like the classic power move of overloading people with information that is so dense and difficult to understand that everyone simply gives up.
Labels with ingredient lists printed so small one cannot read them. Fancy packaging that makes something look good, yet what’s inside is often not what you think you’re getting.
The reality is: we deserve information that is clear from sources we can trust. We must be more vigilant than ever before in order to tell the difference between news and the facts and publicity or information disseminated by less-than-objective sources.