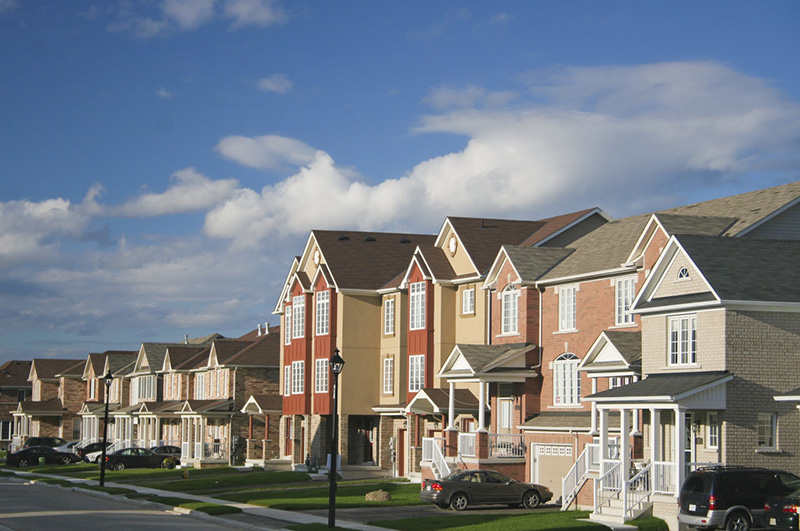 A subdivision proposed for the end of Victoria Street in L’Orignal includes 30 single-detached units and 83 semi-detached units, for a total of 114 new dwellings.

Residents had an opportunity to ask questions or express their concerns at the public meeting.

Mario Leveille said that the forest was finished already, but that there was lots of wildlife on the property in question, but that now, there would be nothing.

The proposed subdivision backs onto an existing subdivision. One photograph contained in the application shows signs of what appears to be tree trunks in piles.

Charlene Debransky wanted to know if there was any indication of the prices of the homes to be built there. She also wanted to know which street would be used during construction.

Debransky also wanted to know if the developer had plans to use local contractors.

“Is this Minto construction?” she asked.

He said that the township had no information regarding the pricing of the homes. Access for construction purposes would be dealt with later in the process, he said.

The subdivision will occupy about 7.7 hectares of land. An ecological impact statement, a preliminary geotechnical investigation, a noise and vibration assessment rationale, a preliminary servicing and stormwater management report and traffic impact study have been prepared.

Those who wish to be notified of the decision must make a written statement to the United Counties of Prescott and Russell, which must approve the project.

There will be a 20-day appeal period following the notice of decision.