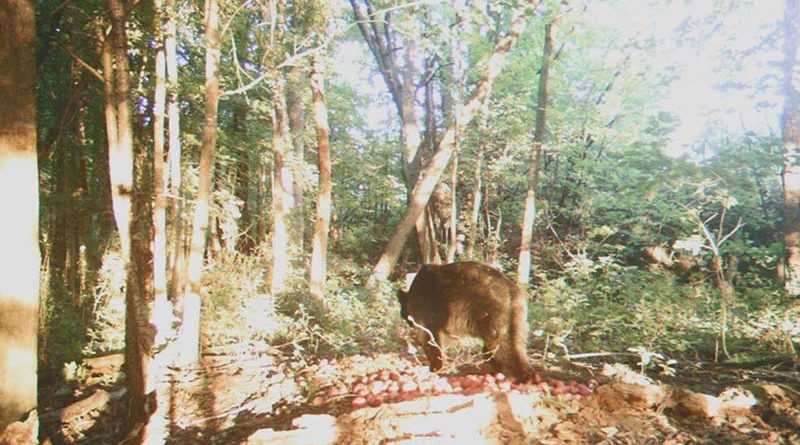 A hunting camera that was set up near Scotch Road, in Grenville-sur-la-Rouge recently captured an image of what appears to be a cougar. (Photo Maxime Servant)

A local hunter got more than he bargained for in late September, when one of his hunting cameras captured an image of what appears to be a cougar.

Maxime Servant set up his camera in a wooded ravine that is located adjacent to a corn field. The exact location is roughly three kilometres from the village of Grenville. It’s about one kilometre south of Highway 50 and one kilometre west of Scotch Road, in Greville-sur-la-Rouge. The area is well-populated by white-tailed deer, which is what Servant was hoping to photograph. Instead his camera captured the image of what appears to be a large, golden-coloured cat. The animal, which appears to be a cougar, is seen wandering around the camera and sniffing at the food that was left there to bait the deer into approaching. Deer happen to be the main food source for cougars.

A male cougar averages about 155 pounds and an average female weighs around 92 pounds. They can reach a body length of more than six feet in length and have a coat that ranges in colour from tawny to dark brown.

Sergeant Hugo Pilon works for Quebec’s Ministry of Natural Resources and Wildlife as a game warden in the Laurentian region. He told The Review that he has not received any reports of cougars, which are sometimes referred to as mountain lions. After looking at Servant’s image, he agreed that the image does resemble a cougar. He has sent the photo to a biologist for further examination.

“We would like to speak with the person who took the photo and to investigate further. If we can verify the images are real, our biologists would be interested in studying the area where the animal was spotted, and installing a cougar bait post to attract them,” said Pilon.

These six-foot tall baiting posts are covered in female cougar urine, which is collected from captive cougars. The pheromones in the urine attract other cougars to rub against the post, which is covered in velcro to better capture trace evidence of passing animals. Samples are collected, including hair and tissue samples, which can be run through DNA analysis to determine the presence of cougars.

“Hunters have so many cameras set up in the woods that we are surprised that more of these images aren’t sent to us for analysis,” said Pilon. He invites anyone who has seen the animals, including hunters who may have tracked them, to contact him. Pilon can be reached at the Ministry of Natural Resources and Wildlife at tel: 450-569-3113 or by email: [email protected]

James (Jimmy) Hoare is a dairy farmer who owns the property where the images were captured. He told The Review that he has never seen a cougar on his property, but that he wasn’t surprised by the news.

“I’ve heard rumours of them before. There’s a butcher shop on Highway 148 that supposedly had one sniffing in his garbage two years ago and there have been stories about them for years,” said Hoare, who lives a few kilometres down the road from where the possible cougar sighting took place.

Hoare stands by the images, which he says have not been altered in any way.

“It looks like a cougar to anyone who has seen the picture. The hips and tail are very clear,” said Hoare.

The possible cougar sighting also has Hoare questioning the recent death of one of his dairy calves, which was found dead in the field, shortly after it was born in early September.

At the time, Hoare says that he thought that coyotes or wolves had eaten the calf, which he speculates was stillborn.

“It was born right beside the gate going to the barn. We normally move the cows up closer to the barn when they are going to calf, but this one was born about ten days early,” said Hoare. It was the first time Hoare had an issue with predators. He says that he never reported the problem.

Hoare said that he often hears coyotes howling at night and that they could also have been responsible.

Cougar sightings are extremely rare in Quebec. A recent article in the Montreal Gazette reported that the last known cougar to be living in the province was shot in 1938, near the Maine border.

Over the past 50 plus years, sightings have persisted, as have stories of predator attacks that pointed the finger at cougars. Earlier this summer a cougar attacked a horse near Lake Brome. The owner of the horse was nearby and witnessed the attack.

Using DNA analysis and samples of evidence collected from locations around the province where cougars have been allegedly spotted, researchers from the Université de Montreal were recently able to confirm the presence of at least 15 cougars living in Quebec.

The study, which began in 2001, was lead by genetics research professor Francois-Joseph Lapointe, who runs the biological services department at the Université de Montreal.

Lapointe’s study verified the presence of cougars in nearly every region of Quebec, particularly in Abitibi-Témiscamingue, Saguenay, Lac-St-Jean, Gaspé, Bas St. Laurent and the Eastern Townships.

On its website, Quebec’s Department of Natural Resources and Wildlife acknowledges the possibility that cougars may once again be living in the province. The ministry asks anyone who may have spotted one of the animals to contact their local game wardens and report the sighting.

The ministry says that every year they receive numerous reports from people attesting to the presence of cougars, particularly in the southern part of the province.

The Ontario Ministry of Natural Resources (OMNR) has cougars listed as “endangered” and says that encounters are rare. Most Ontario sightings are reported at the southern end of the province, in remote and heavily forested areas, says the OMNR, which describes the ideal cougar habitat as being in areas of large, undisturbed forests, where there is little human activity.

“Cougars found in Ontario may be escaped or released pets, animals dispersing from western North America, native animals or a combination of those factors. The population size is unknown,” says the OMNR website.

OMNR spokesperson Jolanta Kowalski confirmed that her agency believes that cougars are living in Ontario, but she said they are proving to be extremely elusive.

After studying Servant’s photos, Kowalski said that OMNR biologists concluded that the images did resemble a cougar, but due to the inability to better see the entire body of the animal, including it’s head, they could not confirm if the animal in the photo was a cougar.

“Every district in Ontario gets at least one cougar sighting each year, but most prove to be inconclusive,” said Kowalski.

If you happen to encounter a cougar, the OMNR suggests that you remain calm, to stand still and make yourself look tall by holding your arms above your head. You should immediately back away, moving slowly. If the animal is aggressive, the OMNR says you should throw objects at it, but never run, as that may worsen the situation.

Cougars are excellent swimmers and they can jump more than six metres. They rarely chase their prey, preferring to blend into their environment and to silently slink forward and pounce. The OMNR reports that cougars usually hunt at night and generally shy away from humans. 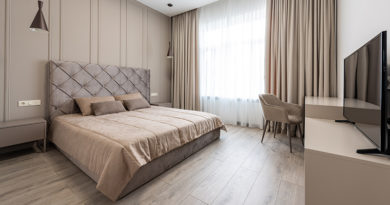 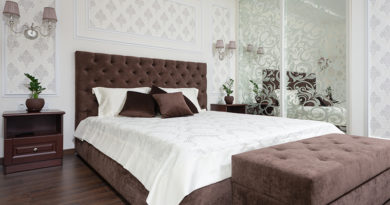 What is the best mattress in Canada?