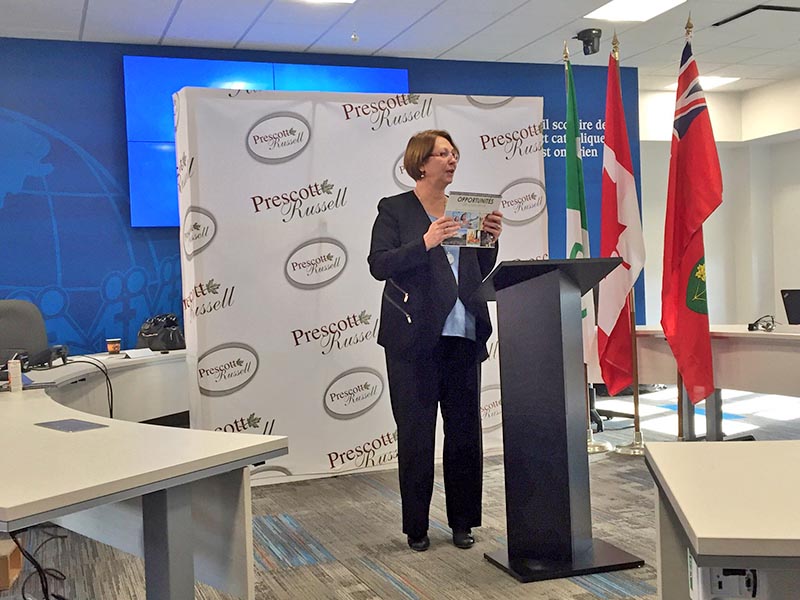 A new “economic profile” of the United Counties of Prescott and Russell emphasizes a bilingual workforce and nearby cities in an effort to entice new businesses to set up shop in the area.

Touting Beau’s All Natural Brewing Company and St-Albert’s Cheese Factory as success stories, it says businesses in industries like agriculture, food processing, and aerospace research will have the benefit of an educated workforce and lower operational costs compared with other regions. Tourism is also mentioned as a growing industry.

The workforce benefits claimed by the profile include that 48 per cent of the population of Prescott and Russell has a post-secondary education and that the area has more “non-union employment and lower pay scales” compared with other parts of Canada.

The profile mentions “sustainable energy” as a growing sector, and encourages investors to “use the vast land to produce alternative energy like solar power and lead the way in a region that can potentially generate an energy capacity of 150 megawatts.”

You can read the entire document on the United Counties website. 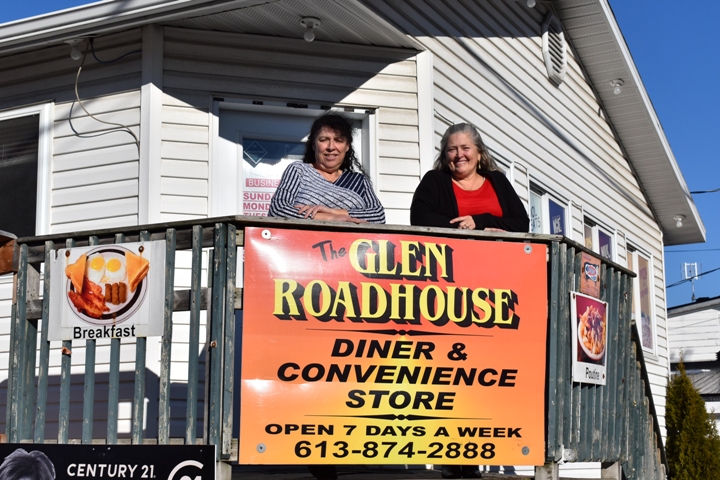 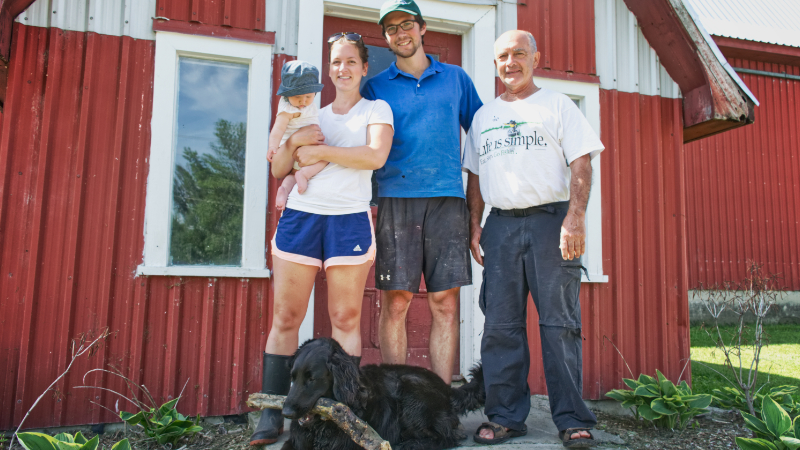 Living off the land in the 21st century

Slaughterhouse shortage a challenge in region