Three per cent levy increase in Alfred and Plantagenet budget 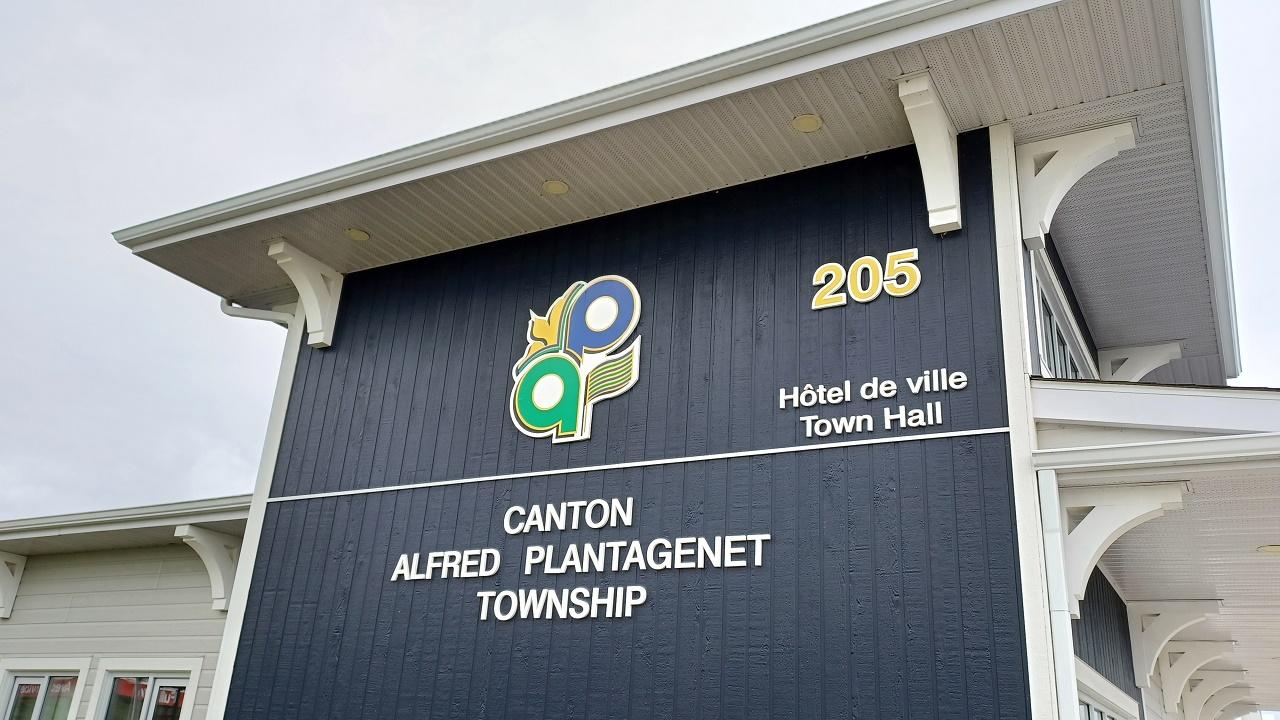 The Township of Alfred and Plantagenet will collect an additional three per cent in tax revenue in 2023.

The 2023 levy increase of three per cent means the owner of a residential property in Alfred and Plantagenet valued at $200,000 will pay an additional $42 in property taxes in 2023. One per cent of the levy increase represents $7.

Council had held more than seven hours of budget meetings on December 13 and 14, 2022. Treasurer Alexandre Charlebois said the budget was finalized during those sessions and reflected instructions by council to maintain the levy increase at three per cent.

The operations budget includes indexed employee wage increases of 3.5 per cent and an increase in remuneration for councillors. The amount each councillor is paid for attending a meeting is increasing from $50 to $160 and the discretionary funds granted to council members is increasing from $2,000 to $2,800 each, to reflect the reduction in the size of council since the 2022 municipal election.

When the time arrived to approve the budget bylaw on January 17, Councillor Ian Walker asked for a registered vote and declared he would not be voting in favour of the budget.

“I just want to mention I cannot vote for this budget due to the mental health issues in our township and the police and the incredible amount of money that they’re taking from out township when we have Maison Interlude that is selling poinsettias at Christmas time to try and get some money together. I find this extremely inappropriate,” Walker said.

The budget was still approved by four to one by council with Walker casting the only dissenting vote.