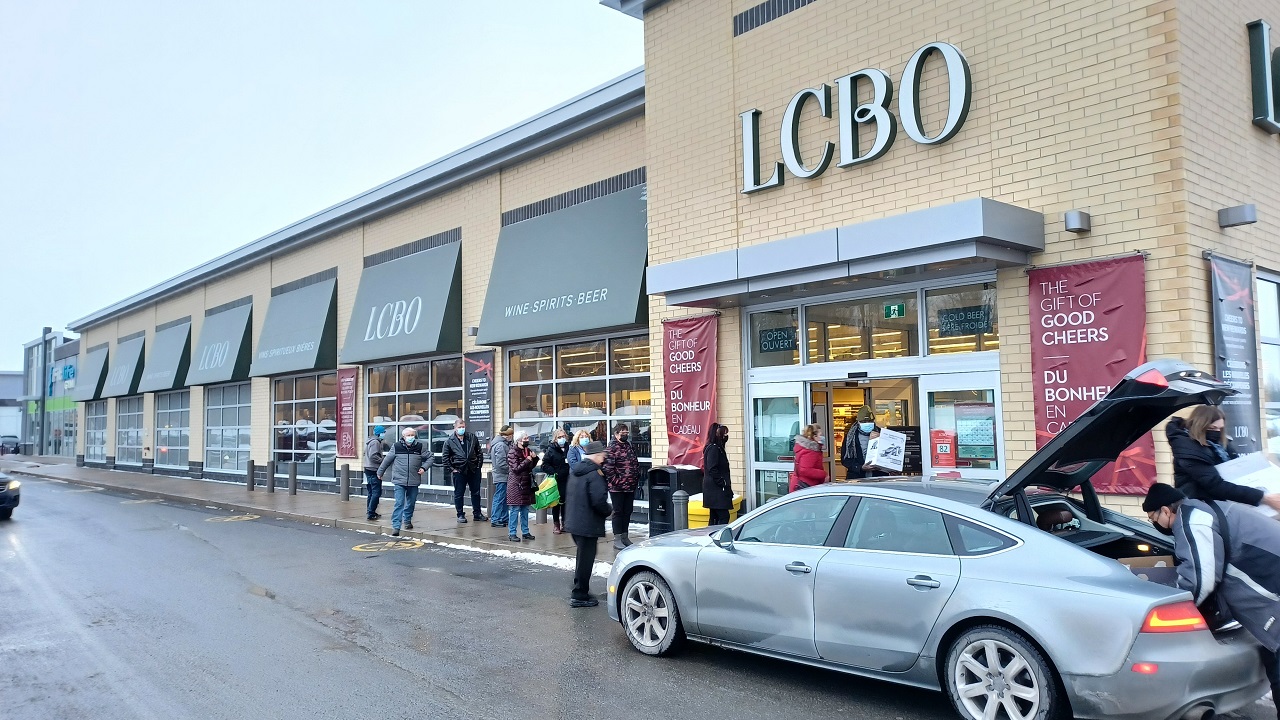 In December of 2022, CSCU began an investigation into a string of thefts that had occurred across Eastern Ontario since October. Video security images were obtained from retail stores in Casselman, Winchester, Arnprior, Renfrew, Kemptville, Rockland and Hawkesbury. On each occasion a male was observed entering the store, filling bags with bottles of high-end liquor and exiting the store with no attempt to pay.

The photos obtained were shared on OPP social media and the investigators had requested help from the public to identify the individual.

On January 10, 2023, 33-year-old Alexandre Lalonde, from Ottawa, was arrested and charged under the Criminal Code (CC) with seven counts of theft under $5000.

The OPP is thanking the public for sharing the social media post and assisting in the investigation.

The accused was held for a bail hearing.