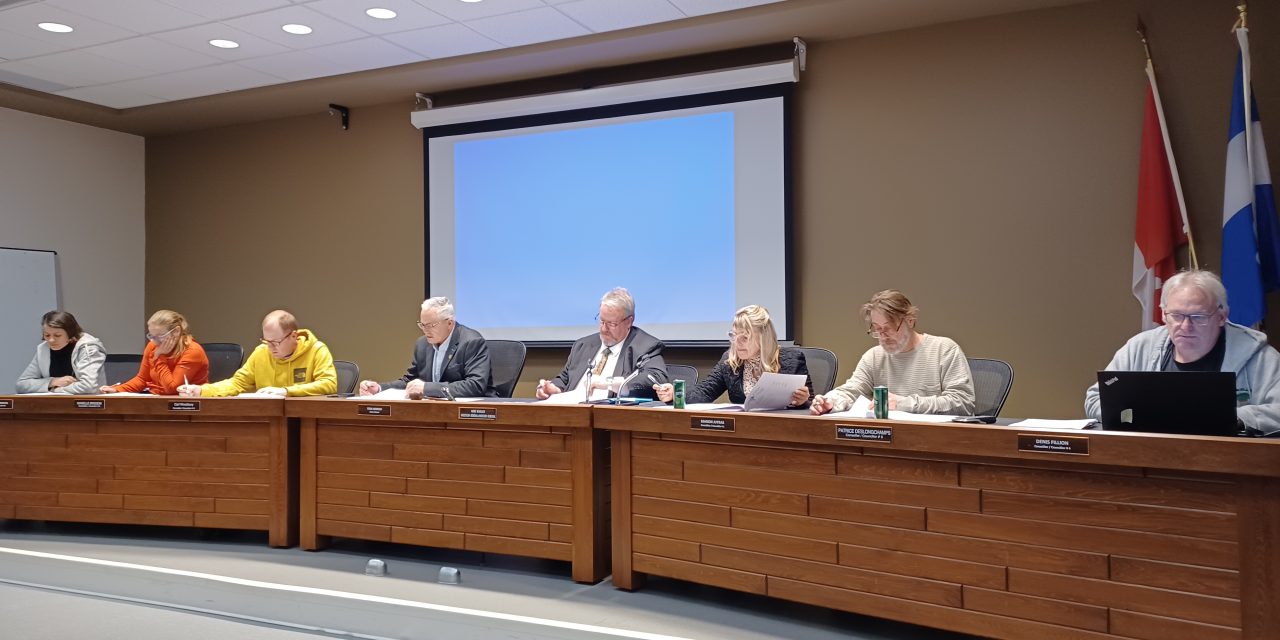 On January 10, council approved a resolution to keep its legal ability under Québec’s French Language Charter to offer municipal services in English as well as French.

Grenville-sur-la-Rouge was given bilingual status by the Québec government in 1997. Changes to the language charter in 2022 under Bill 96 however, require municipalities to adopt resolutions to keep their status, or be required to offer services in French only.

Grenville-sur-la-Rouge was among 47 bilingual municipalities who received notices less than a week before Christmas 2022 from the Office québécoise de la langue française (OLF), requiring a resolution be adopted within 120 days or become French only. The affected municipalities are places where, according to the most recent census data, there is not an anglophone majority, however bilingual services are still being offered.

The resolution adopted in Grenville-sur-la-Rouge says bilingual services will be maintained, regardless of any changes in the population of English-speaking residents – which Mayor Tom Arnold acknowledged is declining.

“Obviously, the amount of English-speaking residents is dropping,” Arnold commented.

Director-General Marc Beaulieu said even though the OLF requested a resolution be adopted within 120 days, the municipality wanted to act quickly.

Grenville-sur-la-Rouge council had adopted a previous resolution to maintain bilingual services in 2022, but it was not in response to a request from the OLF. Arnold said that since the law was changed, municipalities have had to wait to be notified to adopt resolutions to maintain their bilingual status.