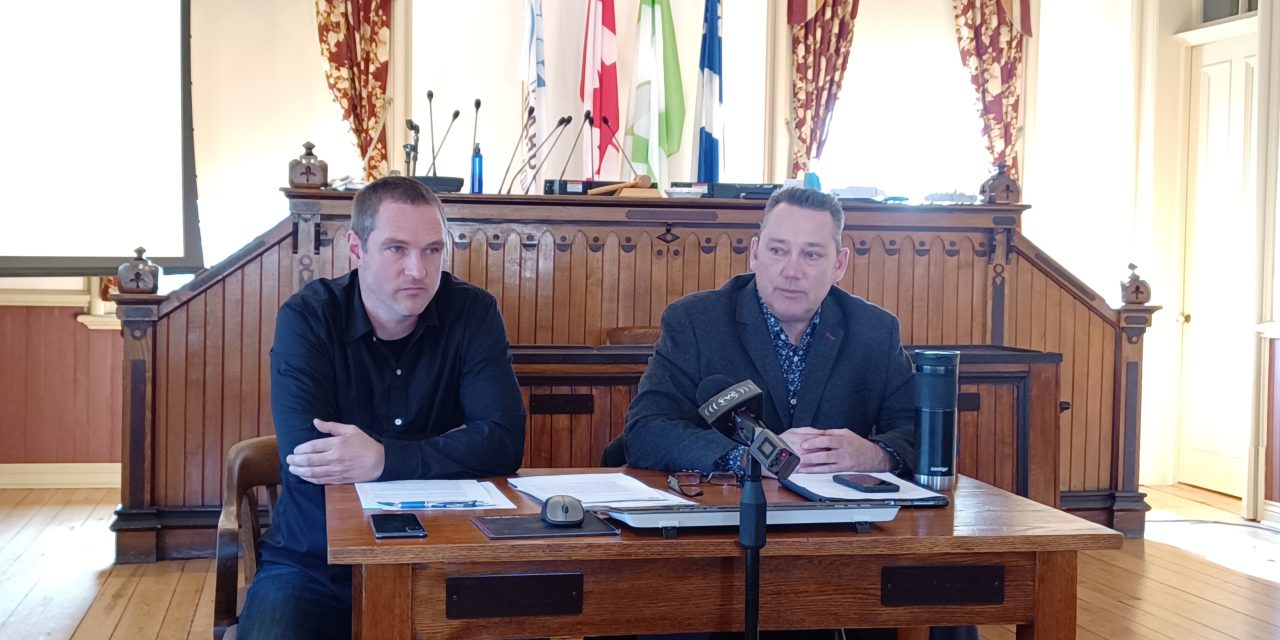 The Municipalité régional de comté (MRC) d’Argenteuil has adopted its budget for 2023, and it is 13 per cent larger than in 2022.

MRC council approved the budget unanimously when it met on November 23, 2022. The total value of the 2023 budget is $18,800,395. The budget includes the $4,784,288 budget for Fibre Argenteuil – the not-for-profit internet provider owned by the regional government.

The balanced budget for 2023 was approved keeping in mind the current economic challenges resulting from the pandemic and high inflation.

“In the context of inflation, it was a difficult budget,” said MRC d’Argenteuil Prefect Scott Pearce. He remarked how the recent inflation rate for the Montréal region was 6.8 per cent from September 2021 to September 2022.

The remaining sources of revenue for the MRC d’Argenteuil in 2023 will be grants and subsidies from the Government of Québec, the Government of Canada, and accumulated reserves and surpluses. The grants the MRC d’Argenteuil and other regional governments across Québec receive from the provincial government are a result of the 2020-2024 Fiscal Pact which funds the increased responsibilities regional governments have for regional development, innovation, revitalization, and intermunicipal cooperation.

In 2017, the MRC d’Argenteuil and Fibre Argenteuil began the project to bring high-speed, fibre-optic internet to all areas of the MRC not served by for-profit providers such as Bell Canada and Videotron. The project is to be finished by the end of spring, 2023.

Initially, the Québec and federal governments provided $9.3 million for the effort, and the MRC provided $6.7 million. Delays were encountered during the process involving shared use of poles with Hydro-Québec and Bell Canada.

“Gore residents are very content with the service,” remarked Pearce, who also serves as Mayor of Gore.