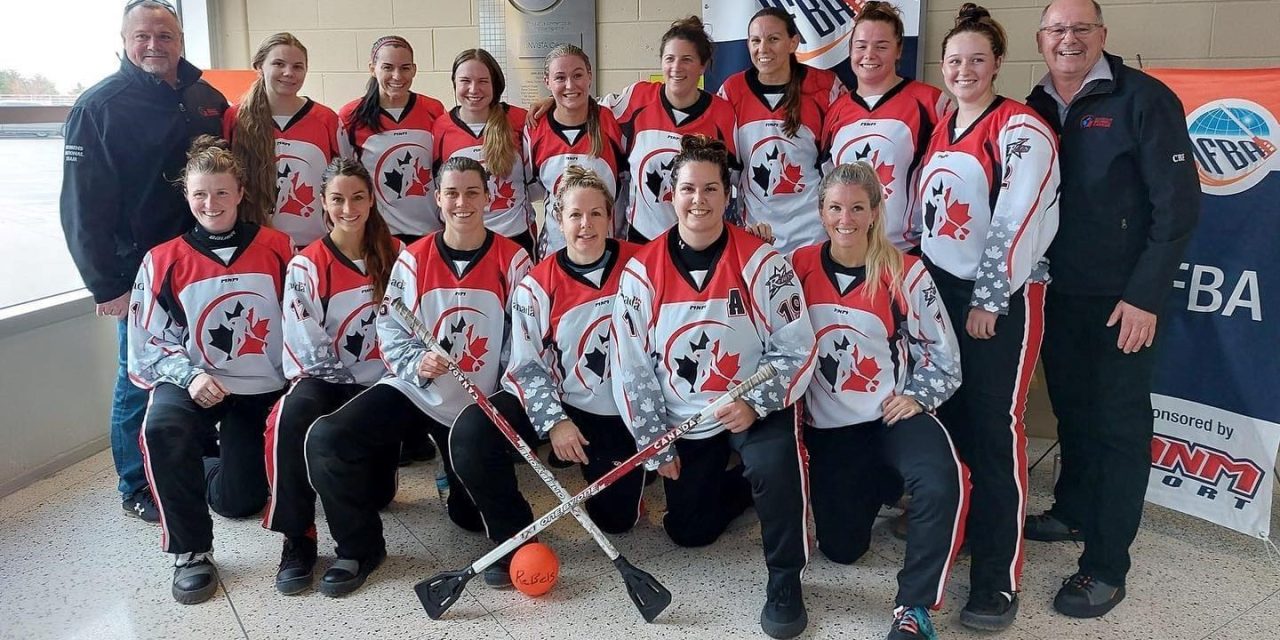 Team Canada, which was actually the Eastern Rebels and featured many local female players on the team, are the World Champions in Women’s broomball – winning the Women’s Final 2-0 at the World Broomball Championships in Kingston last weekend. Submitted Photo

Eastern Ontario teams had great success at the 2022 World Broomball Championships held in Kingston, Ontario, from October 31 to November 5.

The Ontario Hillbillies, the 2022 national silver medalists, were coached by Vankleek Hill’s Dawn MacDuff and had a perfect record of 5 and 0 after round-robin play. The Hillbillies lost tight games in the playoffs, including a final 2-1 loss in overtime to keep them out of the World Cup medal round. 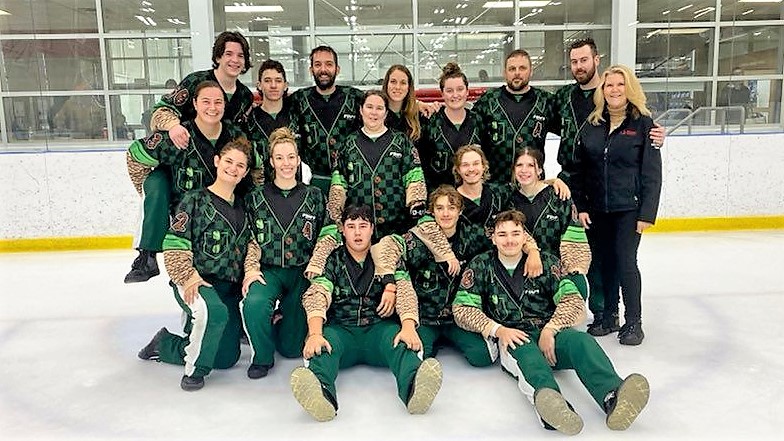 The Ontario Hillbillies, coached by Vankleek Hill’s Dawn MacDuff (far right) were a perfect 5-0 in round-robin play, but lost 2-1 in overtime to miss out on the medal round at the World Broomball Championships in Kingston from October 31 to November 5.