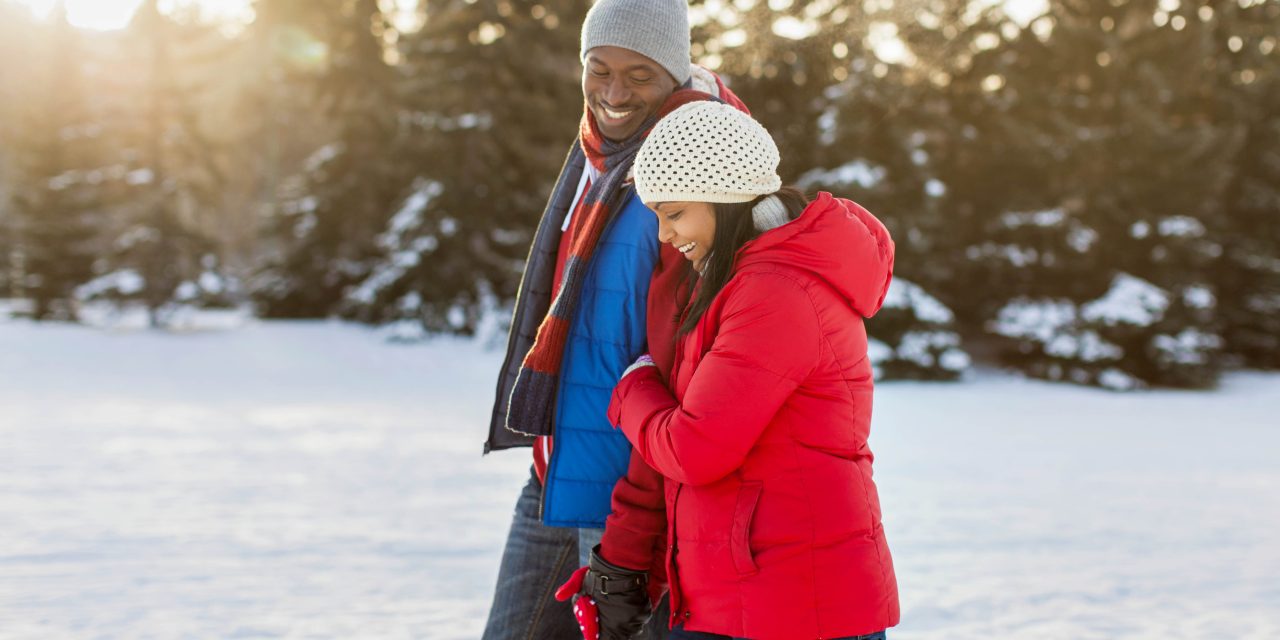 During the months of October and November, the Eastern Ontario Health Unit (EOHU) is using telephone, email and in-person surveys to understand the state of the region’s population’s mental health. The anonymous surveys will help the EOHU to assess its current and future programs and services.

Starting in November, if you live in the EOHU area, you may receive a telephone call from the research firm the EOHU has partnered with, regarding the survey. EOHU staff are also out at various locations around the community, collecting in-person survey responses.

Topics covered by the survey include satisfaction with current mental health care access and offerings, stress levels, coping and management, mental illness and general satisfaction with life. All responses collected by telephone, and in-person surveys are anonymous, with no personal information attached.

“The EOHU is committed to supporting not only our community’s physical health, but also its mental health, especially after the additional stresses of the past few years,” shares Dr. Paul Roumeliotis, Medical Officer of Health at the EOHU. “This survey will tell us how our community is doing and pinpoint the areas they may need more support in. From there, we can plan and provide the most effective programs possible.”

Results from the survey will be used to update the EOHU’s health indicators and mental health report, as well as in the updating and creation of its programming. The findings will also be shared with the EOHU’s community partners to help in their program planning and offerings.