New township council and village board elected in Russell 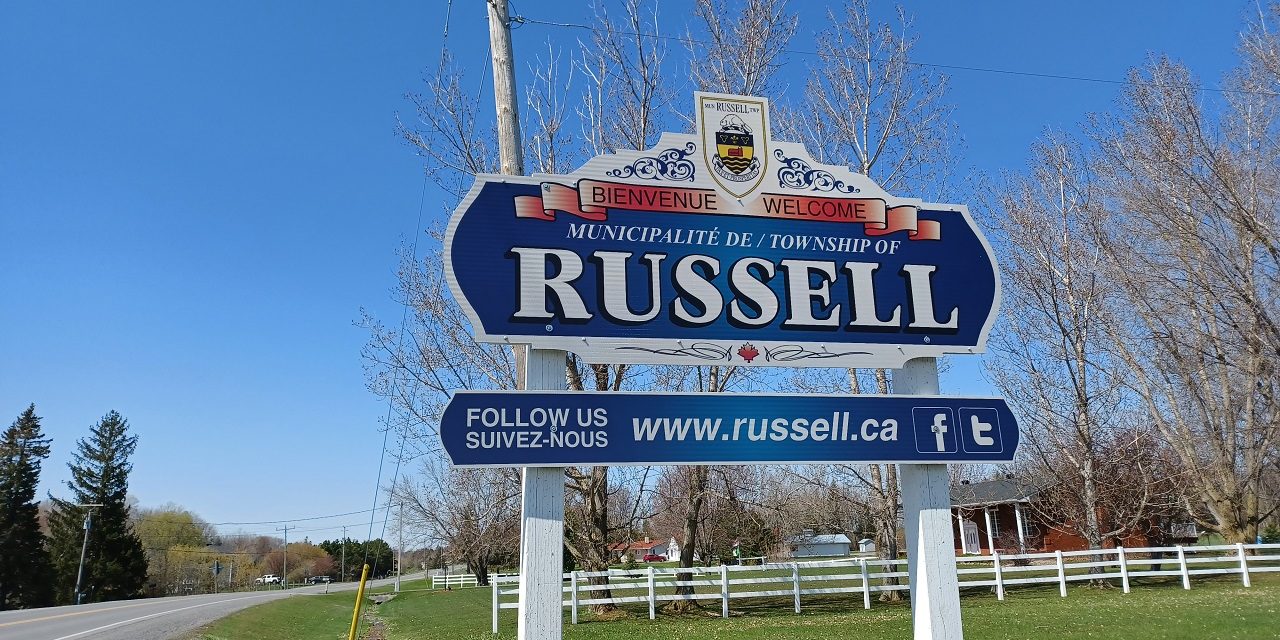 Two councillors were re-elected, and two new candidates for council were elected in Russell Township’s municipal election on October 24.

Councillors in Russell Township are elected at large and the four candidates with the greatest number of votes win.

Candidate Lisa Deacon received the highest total of votes among the seven candidates for four seats. Deacon won with 3,096 votes. Deacon’s result was followed by incumbent Councillor Mike Tarnowski with 2,780 votes, incumbent Jamie Laurin at 2,736 votes, and candidate Marc Lalonde who captured 2,597 votes, according to unofficial results posted on the township website.

Among the three candidates for councillor not elected, Charles Armstrong received 1,901 votes, 1,469 votes went to Tony Baas, and Eric Greer finished with 1,050 votes.

Mayor Pierre Leroux was acclaimed for another four-year term.

There were five candidates for the Police Village of Russell Board of Trustees. The trustees are elected at large and the three candidates with the largest vote totals win. Stephanie MacMillan was elected with 474 votes, followed by Julianne Duern-Bankley with 441 votes, and Mike Miller who received 401 votes.