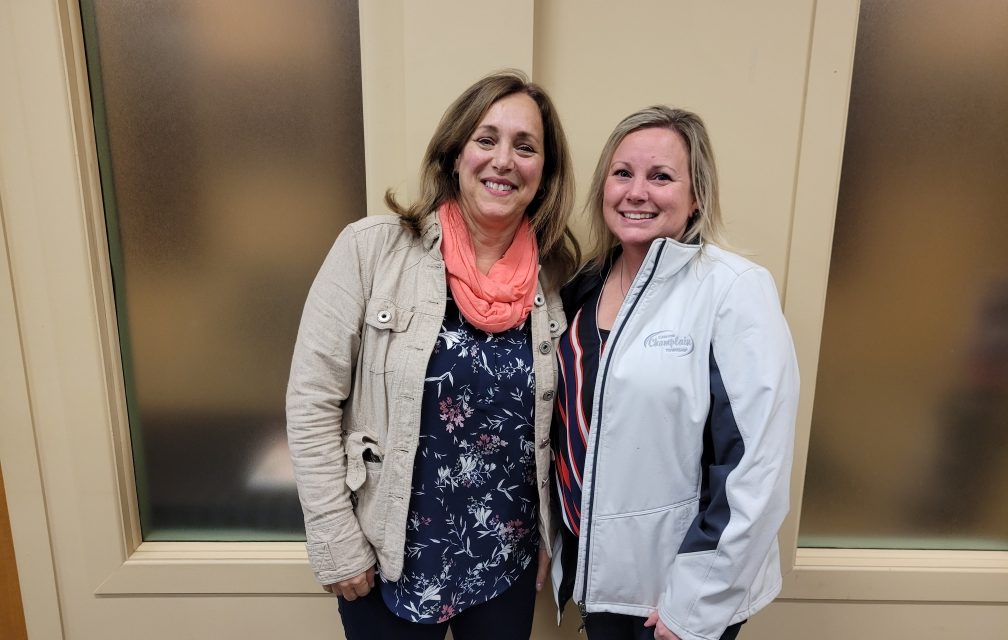 New faces and familiar faces will be serving on Champlain Township council for the next four years.

Vankleek Hill and Longueuil wards were the only areas of Champlain Township where there was a municipal election on October 24. Mayor Normand Riopel was acclaimed. Incumbent West Hawkesbury Ward councillors Gérard (Gerry) Miner and Sarah Bigelow were acclaimed. In L’Orignal Ward, incumbent André Roy was acclaimed, and former Longueuil Councillor Michel Lalonde instead sought a L’Orignal seat and was also acclaimed.

Incumbent Vankleek Hill Ward Councillor Peter Barton was re-elected with 619 votes. Joining Barton as a representative for Vankleek Hill is former Councillor Paul-Emile Duval who earned 636 votes. Duval ran for mayor in 2018 but was defeated by Normand Riopel.

“I’m excited for the opportunity,” Barton said of his re-election.

He said the past term was challenging because of COVID-19 making it difficult to bring council and community members together for meetings and activities. He is hopeful that the challenge is past now.

As for what he would like to see over the next four years, Peter Barton wants to see improvements with how council communicates and makes itself accessible to citizens.

“I think it’s really important we become more transparent on council,” he said.

As an example of improved transparency, Barton would like to see council documents more accessible to residents. Barton also wants the township to continue its support for community organizations.

Duval said he made no promises to voters during the campaign but to help people if elected. After more than 38 years in municipal politics going back to the former Town of Vankleek Hill council, Duval said he has the experience to prepare him for the term ahead.

“I’m not going into this blind,” he said.

The election for the two council seats in Longueuil Ward resulted in Paul Burroughs being elected with 572 votes and Ginette Clément receiving 369 votes.

“I was very happy about the confidence people put in me,” remarked Burroughs.

The Councillor-elect wants Champlain Township to reduce expenses and minimize tax increases, especially while residents are facing increasing costs due to inflation.

He would also like to explore ways of reducing the cost to landowners affected by the Mill Creek Drain improvement project.

Clément said she was “quite excited” about her win.

“I worked hard, and I’m so pleased with myself,” she said.

As one of her first priorities as a councillor, Clément would like to have the township address problems with speeding traffic on Bay Road.

The other two candidates in Longueuil Ward were Eric Boivin and Serge Ravary. Boivin received 104 votes and Ravary received 351 votes. 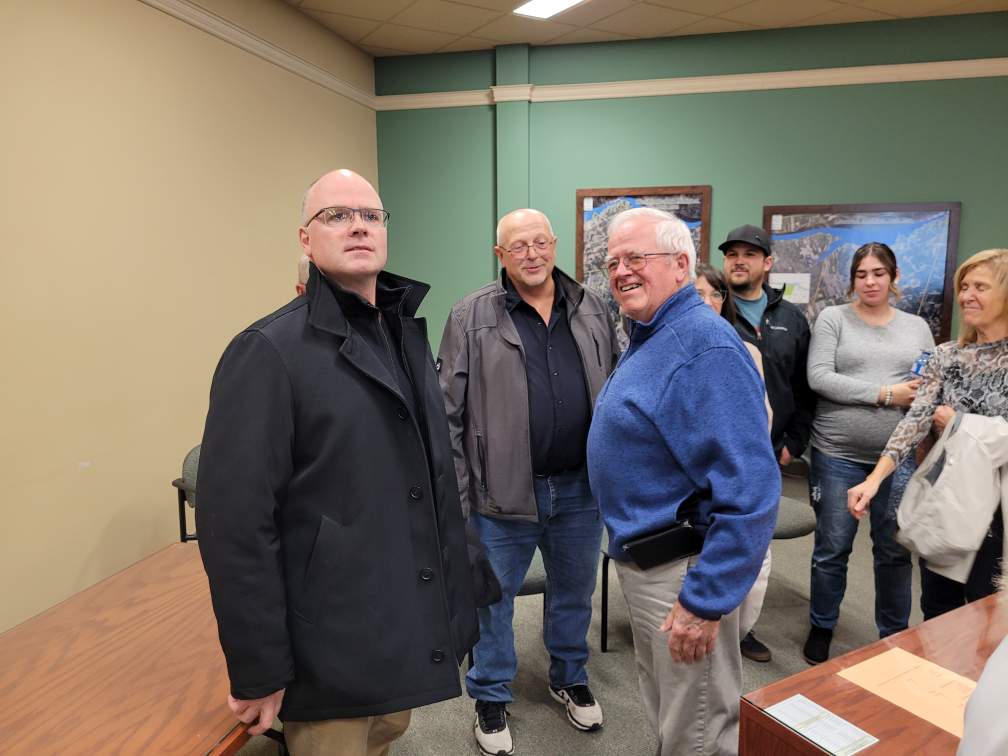