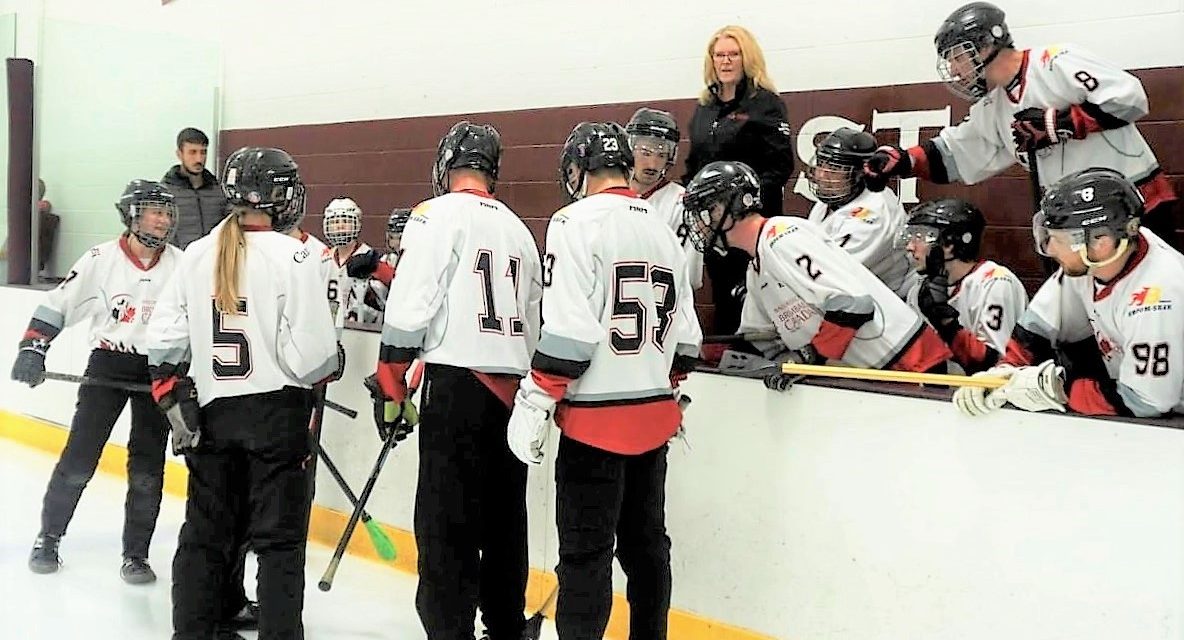 Vankleek Hill’s Dawn MacDuff had the chance to work with some of the best male and female broomball players in Canada, after being selected as one of three coaches for Canada’s teams at the North American Super Series last month.

The event held in Minneapolis, Minnesota, from September 16 to 17, featured the top players from Canada and the United States facing off in Men’s Women’s and Mixed competition. MacDuff served as head coach of the Mixed team and as assistant coach on the Men’s and Women’s squads.

The tournament was a pilot project with the goal of having the top players from both countries play under the rules of the International Federation of Broomball Associations (IFBA), in order to prepare the players for international competition.

“IFBA rules are the same rules that we would be playing under at the World Broomball Championships, which are coming up during the first week of November in Kingston,” MacDuff explained of the importance of the Canadian players.

The tournament was only announced in July and the coaches of the three teams had little time in which to select their players – let alone time to practice.

“I was very conscious of trying to build a team that would represent Canada well,” MacDuff said.

Although the Canadian squads lost to their American counterparts in all three divisions, MacDuff said the experience was invaluable for the country’s young male and female players. She also greatly enjoyed the chance to work with and get to know the players, of which several were from the Vankleek Hill area, including her nephew Travis Nixon, of L’Orignal.

“It was a short time frame and we adapted each game,” MacDuff said, noting the members of the Canadian teams came from across the country and only had a few days to get to know each other, while the American teams were all established squads. “It was a tremendous experience.”

MacDuff will coach the co-ed Eastern Region Hillbillies – which includes players from Russell, Finch, Maxville and Vankleek Hill – at the World Broomball Championships in Kingston from October 31 to November 5.

“It’s not far to come out and see some games,” noted MacDuff, who invited residents from this area to attend the event in Kingston. 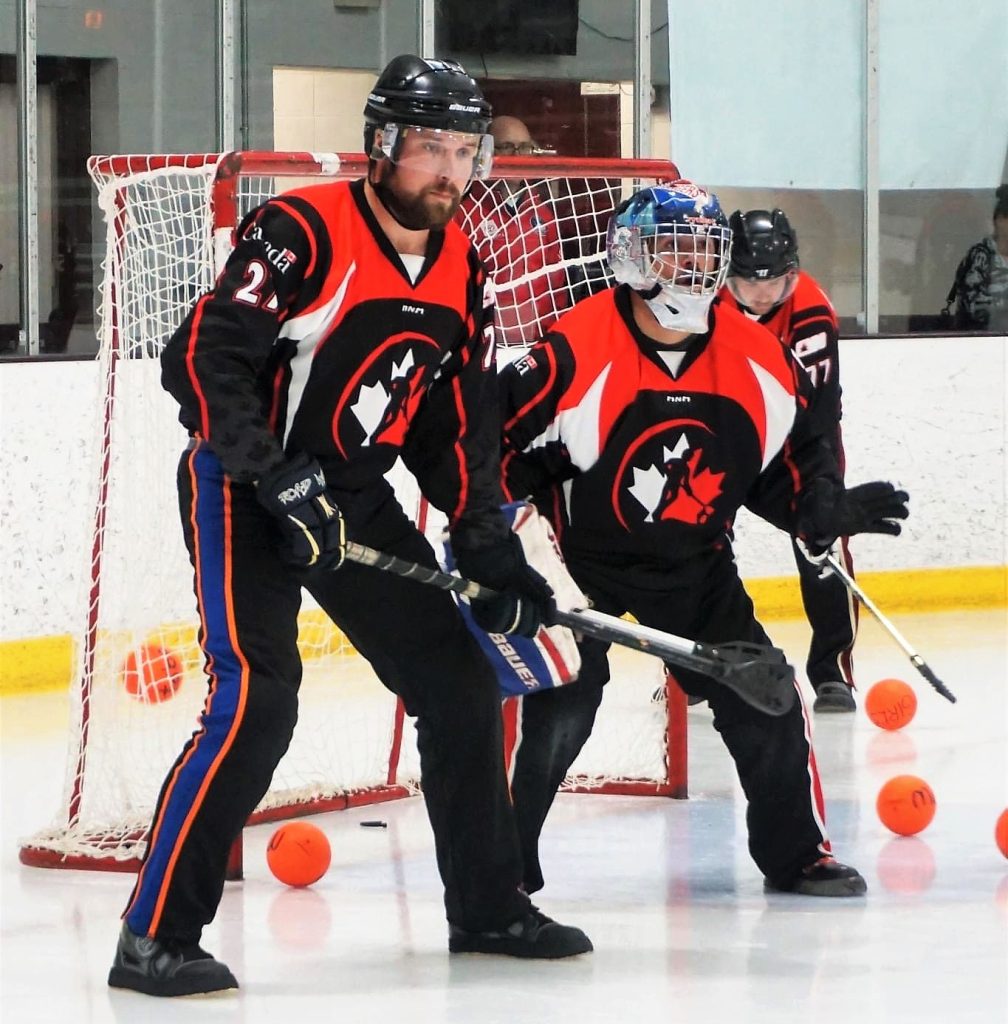 Travis Nixon of L’Orignal (in front of net) and goaltender P.L. Sauvé, formerly of Saint-Eugène, were among Eastern Ontario players on the Canadian broomball teams at the recent North American Super Series held in Minnesota. Submitted Photo 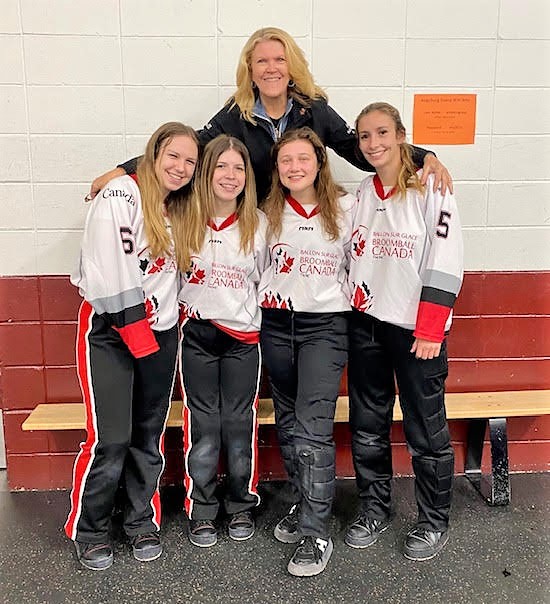