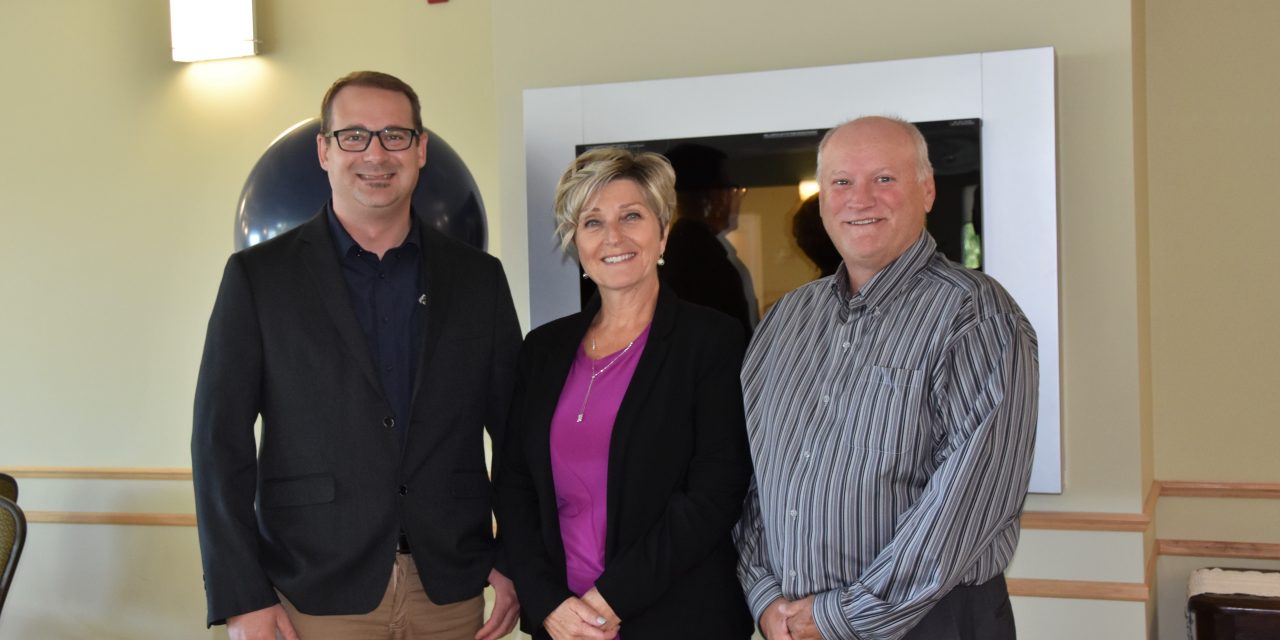 It is both the end of an era and the beginning of a new one at R. Cadieux Construction Inc. in Hawkesbury.

The company’s long time owners, Gabrielle Cadieux-Laflèche and Michel Lepage, hosted a special event on September 16 to both celebrate 35 years in business and welcome new owner Jean-Sébastien Sauvé. Family members, clients, subcontractors and staff at the company were on hand to meet Sauvé and to wish Cadieux-Laflèche and Lepage all the best in their respective retirements.

“It was a wonderful afternoon, where we got to thank all the people Michel and I worked with over the years,” said Cadieux-Laflèche

The company was started in March of 1987 in the garage of Cadieux-Laflèche’s father Roch Cadieux in Vankleek Hill, before moving to its current location a year later. Lepage and Cadieux-Laflèche have run the company together for the past 20 years, buying out the senior Cadieux 15 years ago.

While she is looking forward to enjoying her retirement, Cadieux-Laflèche said she will miss the business – particularly her staff and customers.

“We were very fortunate,” said Cadieux-Laflèche. “A lot of my clients are friends now, because we see each other at the grocery store.”

“We were blessed with very loyal employees who were part of the team and made it happen.” 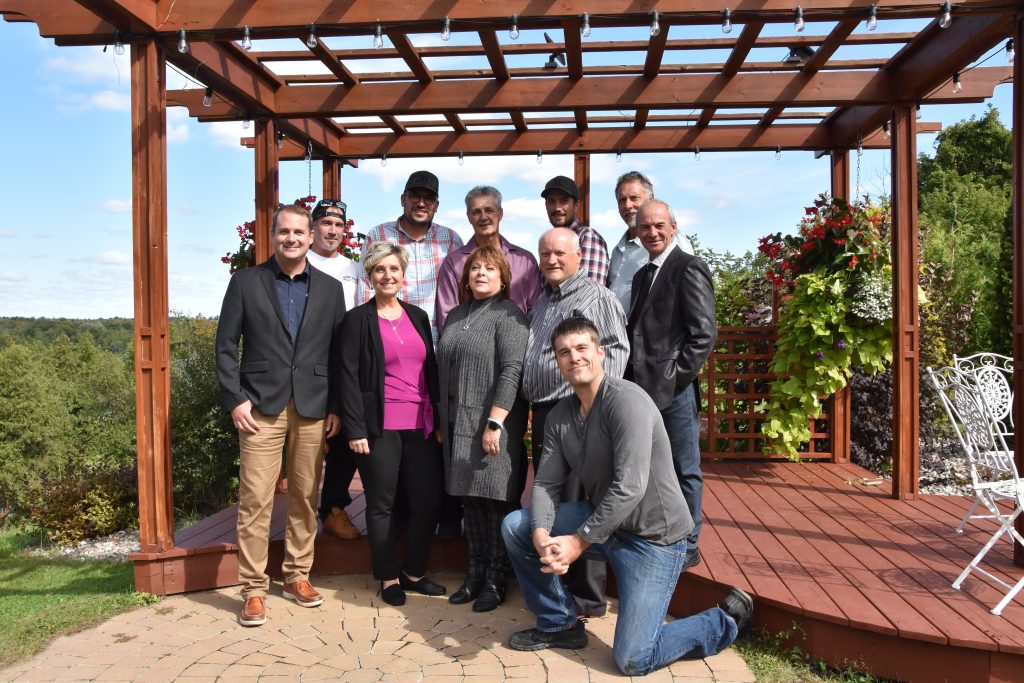