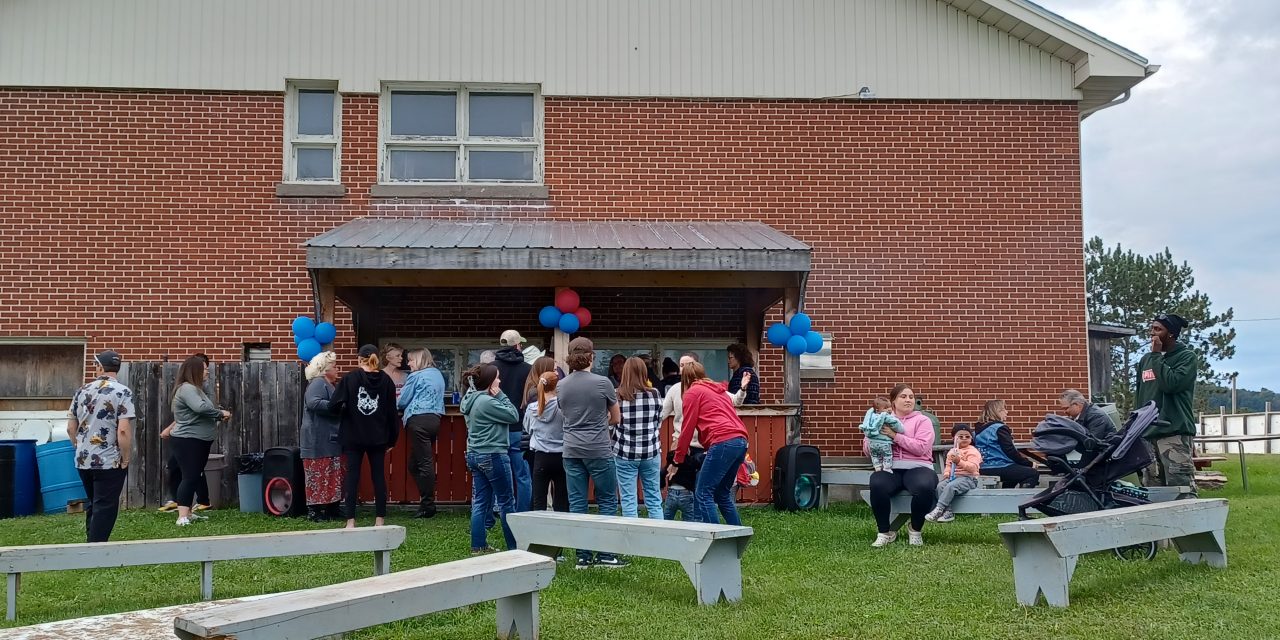 A Raise the Roof fundraiser for a new roof at the Harrington Valley Community Centre was held on September 17. Food, games, and a silent auction were part of the evening. Photo: James Morgan

Funds are being sought to raise the roof in Harrington. The Harrington Valley Community Centre needs a new roof – just one of several major renovations required on the building – and the committee that oversees the operation of the facility is trying to raise the money to get the job done.

The community centre has been located in the former school on chemin de Harrington since 1980’s and the structure, which was constructed in the 1960’s, requires renovations. The Harrington Valley Community Centre is privately owned and operated – unlike many other local halls which are owned and funded directly by municipalities.

“We’re all in this together,” said community centre board President Chantal Scapino.

A new roof on the building will cost around $25,000, Scapino said, and the property also needs an entire new septic system. The condition of the current system is so poor that the bathrooms inside the building have been closed. Portable toilets must be used instead.

The board’s president estimated a new septic system will cost about $50,000.

On September 17, a ‘Raise the Roof’ event was held at the Harrington Valley Community Centre, as a benefit event for a new roof. Volunteers served hamburgers and hotdogs, there was a silent auction, and games for all ages.

“All of our events are to raise funds for the centre,” Scapino said.

The committee is also seeking donations from area residents.

The next fundraiser for the Harrington Valley Community Centre is a comedy night on October 29. Tickets are $30 per person and are available through the centre’s Facebook page: https://www.facebook.com/HarringtonValleyCommunityCenter .

The Harrington Valley Community Centre is located on the boundary of Harrington and Grenville-sur-la-Rouge, making it a popular gathering place for residents of both municipalities. Scapino said the committee is very thankful for the support of the local community so far, because the centre depends on people to attend events as a source of revenue.

“Without the help of the community,” we wouldn’t be able to exist,” Scapino said. 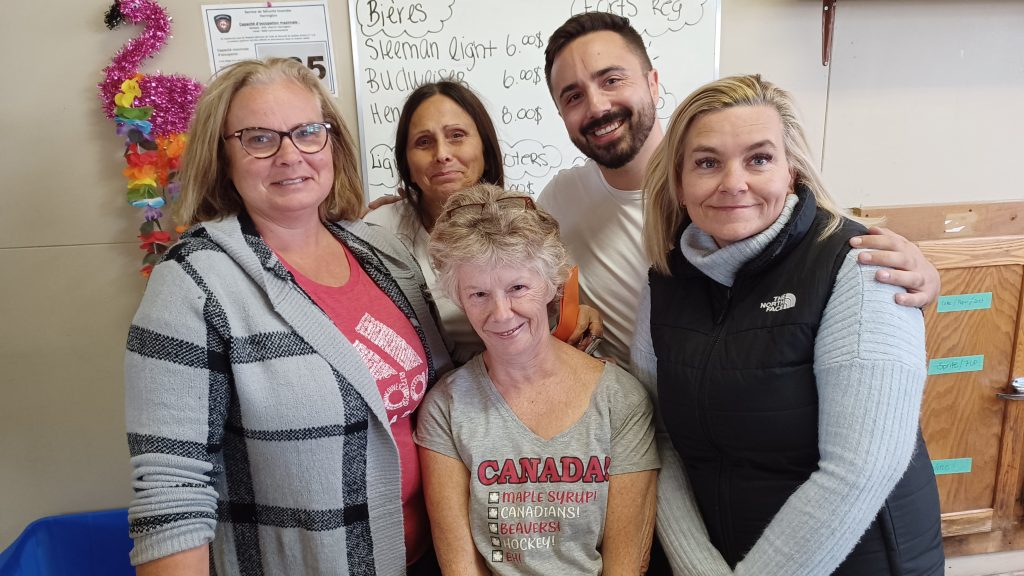 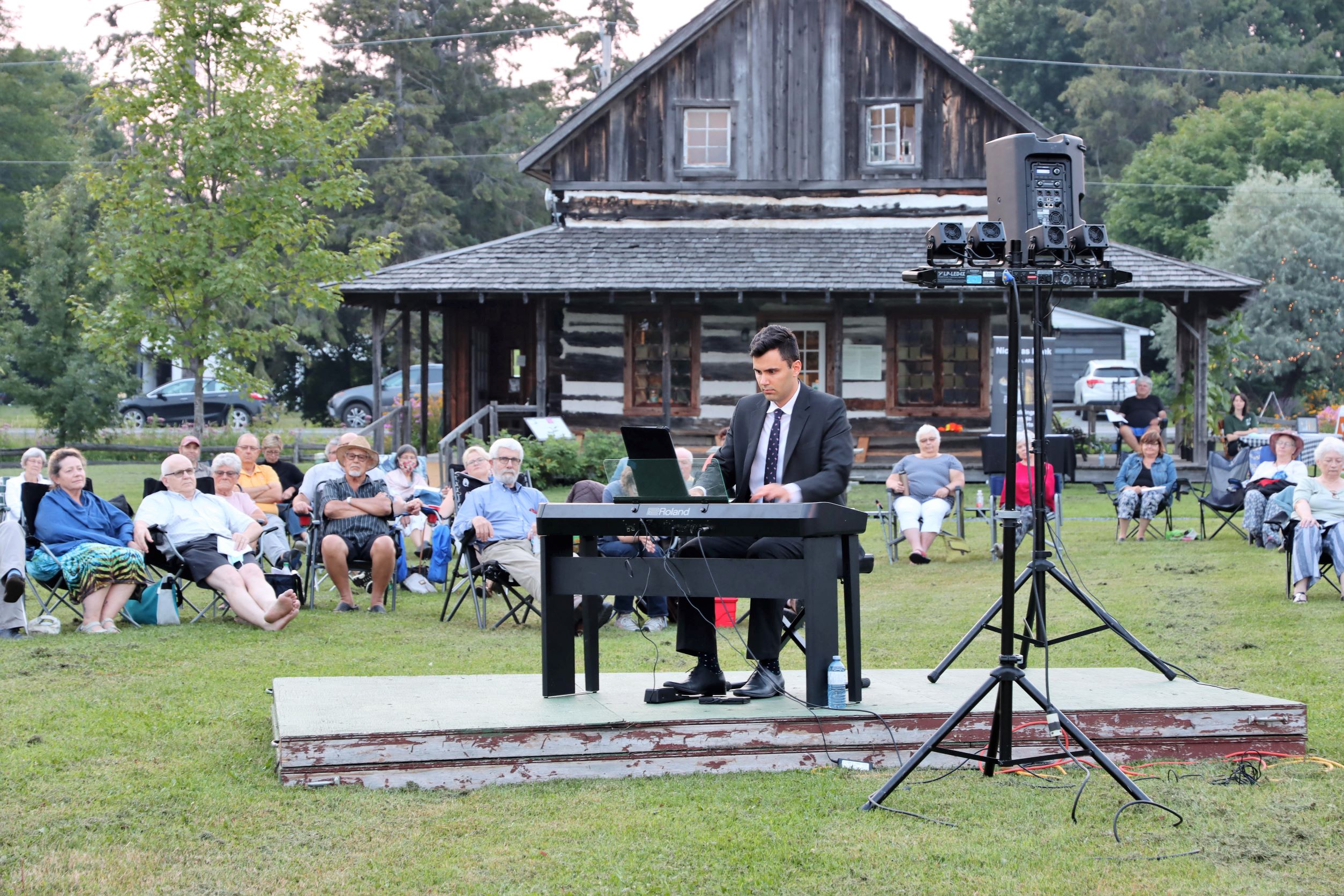