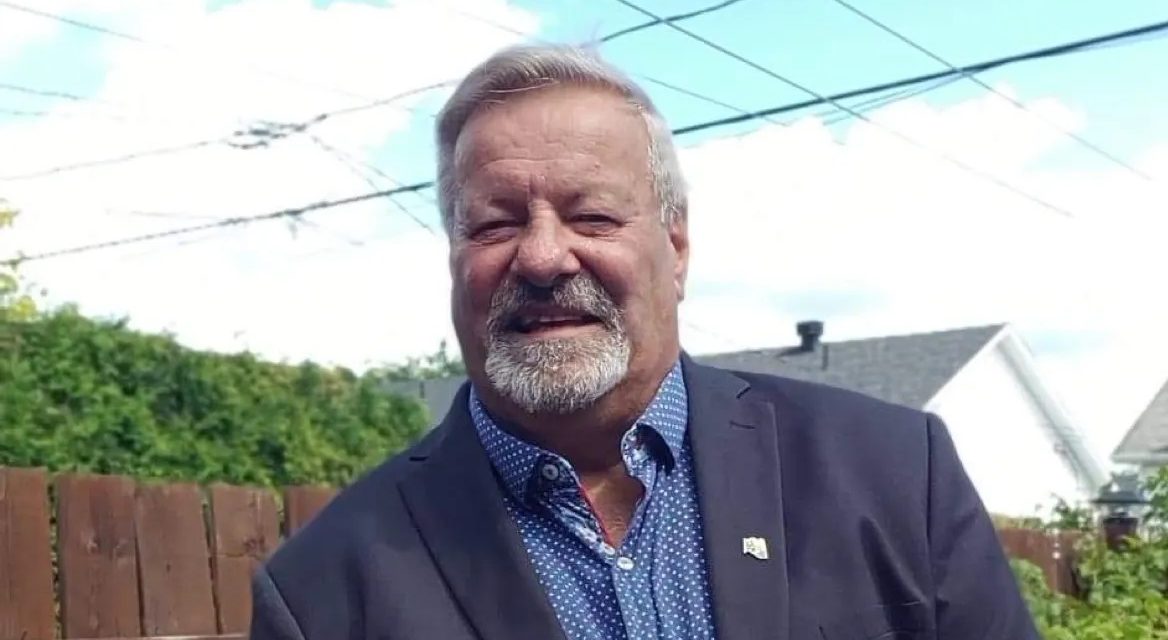 Simon Rozon would like to cap his time in municipal politics as Deputy Mayor of East Hawkesbury.

Rozon has served a total of 17 years on township council, including two terms consecutively from 2014 until the present.

“I have a few projects to finish,” said Rozon.

One of those projects is the plan for a new community centre in St-Eugène. Rozon said the municipality has qualified for grant funding to build the new facility, but the details of that funding cannot yet be released.

“We have good roads in our municipality,” he remarked.

Rozon said he is not interested in eventually serving as mayor of the township, however, he would like to serve one more term on council with Robert Kirby as mayor because they get along well. Kirby has already been acclaimed to another term as East Hawkesbury Mayor.

Rozon admitted to having a longtime fascination with politics.

“I’ve loved politics all my life,” he commented.

“East Hawkesbury has the lowest taxes in the United Counties of Prescott and Russell, and we want to keep it like that,” said Rozon.

He also explained that while East Hawkesbury has the lowest property taxes in the region, it has also made significant investments in improving its roads and modernizing equipment used by the fire department.

Rozon has lived in East Hawkesbury since the 1970’s and has worked in various jobs. He once owned the hotel in St-Eugène, a restaurant in Hawkesbury, operated a sawmill, worked as a truck driver, and still helps at a maple sugarbush.