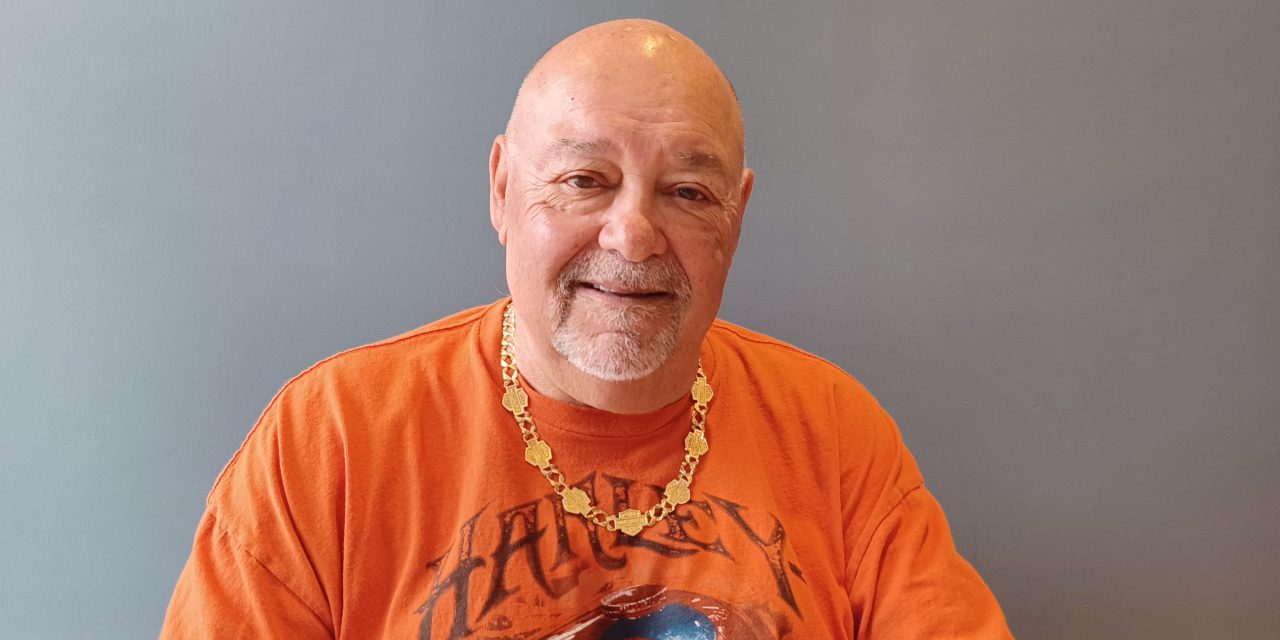 Jacques Tranchemontagne is running to be the next Deputy Mayor of East Hawkesbury.

Tranchemontagne, a retired instructor and operator of heavy equipment is a life-long resident of the township and previously served as a councillor from 1991 to 2000.

“I’m retired and I have lots of time to give to the municipality,” Tranchemontagne said of his hopeful return to municipal politics.

One issue Tranchemontagne is very concerned about is the construction waste which was dumped three years ago on the site of the old World War II Royal Air Force training base in St-Eugène. He wants to see that situation resolved more aggressively.

“How much do you think it’s going to cost to clean that? That’s what I want to know,” said Tranchemontagne.

Two other projects in progress Tranchemontagne would like to focus on are plans for a new community centre in St-Eugène and plans to bring natural gas lines to Chute-à-Blondeau.

Tranchemontagne believes he can be a more independent voice for East Hawkesbury taxpayers and encourage more diversity of opinion on council.

“I will work my heart out for the citizens to the best of my knowledge,” he said.

Tranchemontagne said he is interested in learning the opinions of other candidates and councillors and looks forward to working with them if elected. He also is encouraging East Hawkesbury residents to vote on municipal election day, October 24.